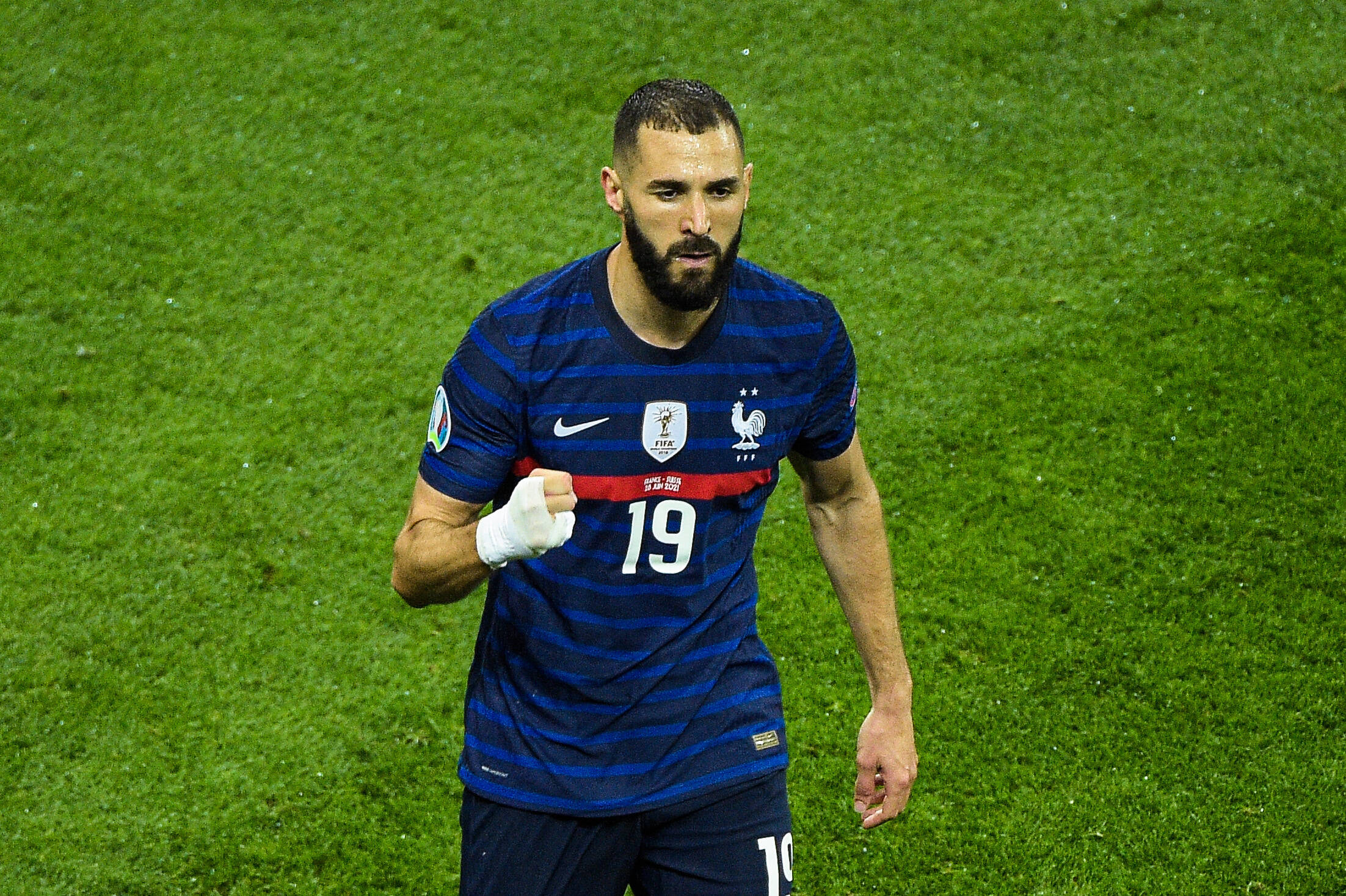 Real Madrid stalwart Karim Benzema will have to skip his side’s early pre-season campaign after testing positive for Covid-19.

The 33-year-old has had to delay his return to training at Los Merengues after returning a positive coronavirus test during his holiday in France, the Spanish club has confirmed.

Benzema starred for France at Euro 2020, reeling off a string of eye-catching performances despite Les Bleus’ premature tournament exit.

The veteran forward marked his return to major international tournaments with four goals in as many Euro 2020 appearances.

After a six-year hiatus, Benzema received Didier Deschamps’ call-up and repaid the gaffer’s faith with some blistering showings in high-profile games.

He will now have to self-isolate for a certain period before getting permission to travel from Lyon to Spain.

The former Olympique Lyonnais prodigy has soaked up the limelight as Los Blancos‘ headline performer on the back of Cristiano Ronaldo’s exit in 2018.

Even though he has entered the autumn of his career, the Frenchman is of paramount importance to Madrid.

He should continue to spearhead his team’s attack next season under Carlo Ancelotti, who replaced Zinedine Zidane in the dugout earlier this summer.

Benzema is expected to be Real’s X-factor as they look to regain La Liga supremacy after narrowly missing out on the league title to cross-town rivals Atletico Madrid in 2020/21.