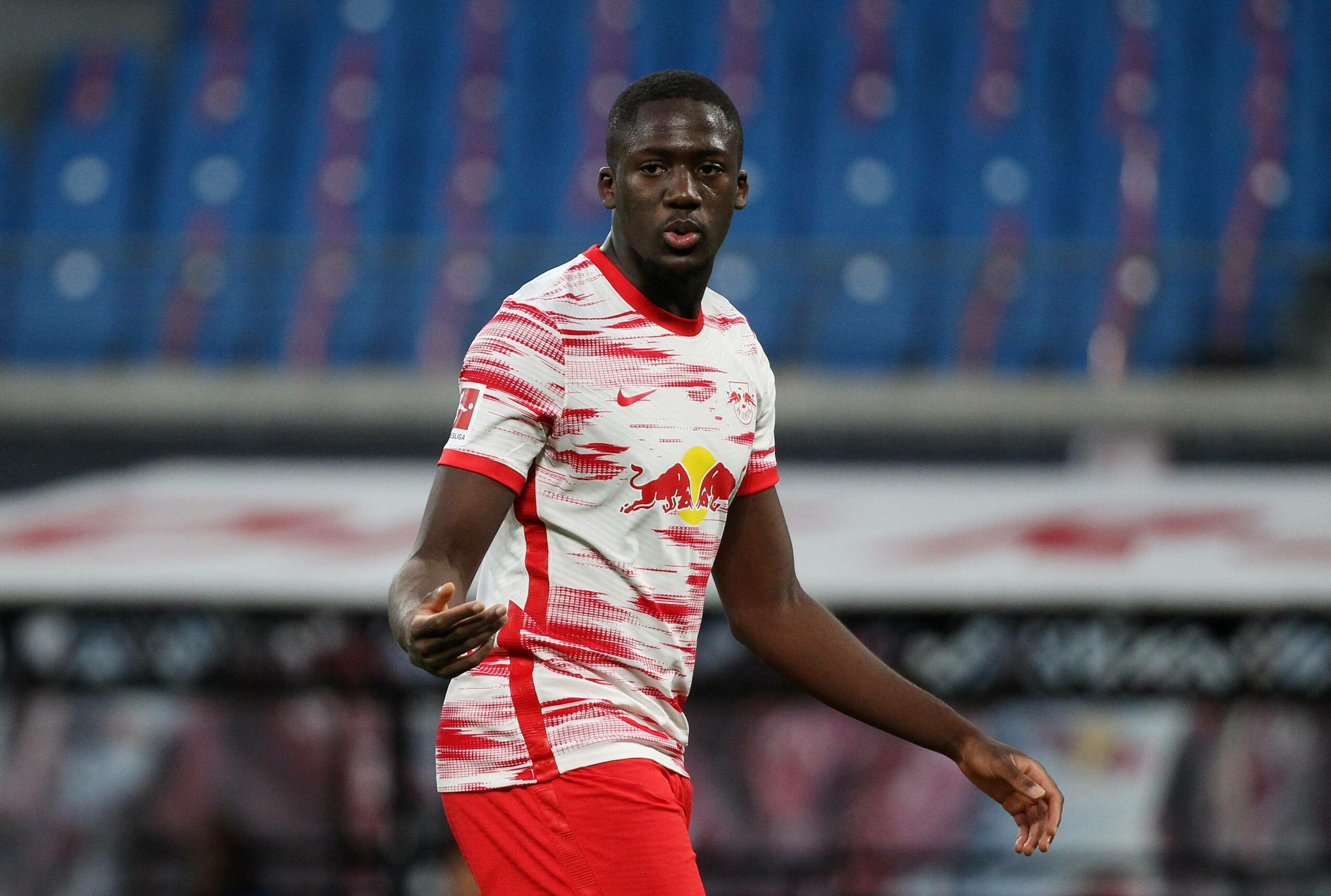 Konate joined RB Leipzig as a teenager from Sochaux in the summer transfer window of 2017 on a five-year contract. Since then, he has enjoyed a positive few seasons in the Bundesliga, helping the club to three consecutive finishes inside the top three, as well a Champions League semi-final.

The 21-year-old has suffered with injuries in recent years which have severely limited his playing time. Nonetheless, at his age, there is plenty of time for rehabilitation and development into a top class centre-back.

This is why Liverpool have been interested in him, as they look for a reliable partner for the returning Virgil van Dijk. It appears as if they have got their man, as reporter Guido Schafer has stated that he is set to arrive at Anfield for a fee of €40 million.

The France youth international comes to the Reds off the back of a strong finish to the season which propelled them back into the Champions League places. They had looked set to miss out on a top four place, but they picked up 26 points from their remaining ten games to end up in third.

A large reason for their drop off was their injury crisis at centre-back. Van Dijk has not featured since October after sustaining an anterior cruciate ligament injury in the Merseyside derby, and it remains to be seen whether he is still the same player once he returns.

Meanwhile, Joe Gomez and Joel Matip have also had lengthy spells on the sidelines, which forced the likes of Fabinho and Jordan Henderson into the centre-back position. Rhys Williams and Nat Phillips were fast tracked to the first team, while Ozan Kabak and Ben Davies had to be signed in January.

For Van Dijk, it was the first time in his Liverpool career that he has had any sort of sustained absence. For Gomez and Matip, however, this sort of lay-off is commonplace. This will be the concern for Jurgen Klopp, knowing that two of his best centre-backs are liable to injury problems.

RB Leipzig will be in the hunt for a new defender this summer. Konate becomes the second centre-back to leave Die Roten Bullen, following Dayot Upamecano, who will join title rivals Bayern Munich ahead of next season.