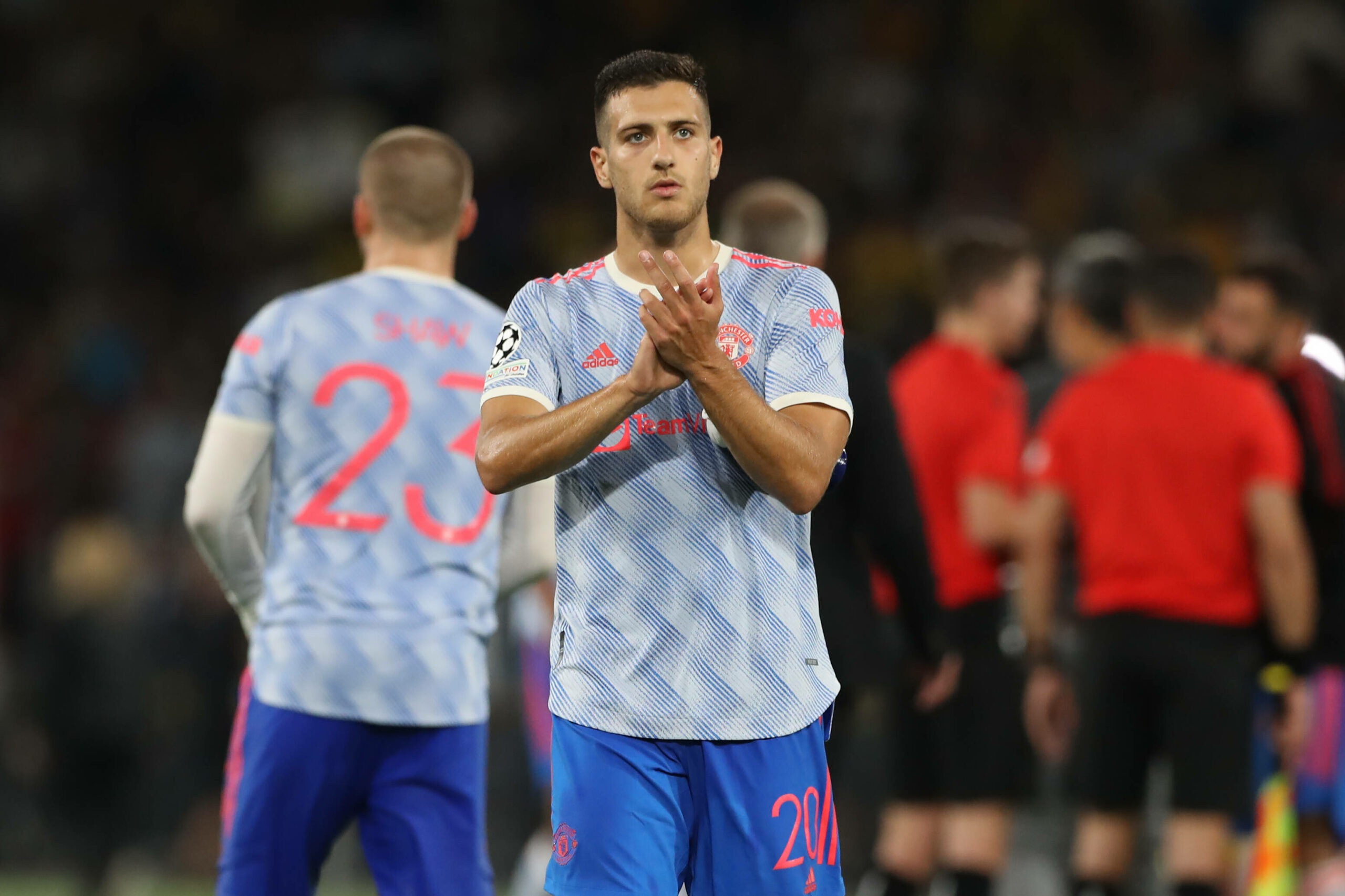 Roma are lining up a January move for Diogo Dalot with manager Jose Mourinho eyeing a suitable competitor to Rick Karsdorp for the right-back position, Calciomercato claims.

The Giallorossi have made a bright start to their Serie A campaign under Mourinho, who took charge this summer.

They won their opening three games of the season before suffering a 3-2 defeat against Verona away from home.

The January transfer window is still far away, but the club are already lining up suitable targets for the New Year.

Mourinho is unconvinced with Bryan Reynolds as a back-up to Karsdorp, and he is eyeing an upgrade this winter.

The 58-year-old has been a huge admirer of Dalot since signing him for United from Porto in the summer of 2018.

Dalot has played just 53 minutes this term. He wants more game time ahead of next year’s World Cup.

Roma are planning to propose a loan deal for the Portuguese in January with an option to buy next summer.

He was linked with a possible loan return, but a deal never materialised between the clubs this summer.

Borussia Dortmund were also in the mix to sign him on a temporary deal with an option to buy, but talks broke down.

United wanted Atletico Madrid’s Kieran Trippier to replace Dalot, but it failed to work out on deadline day.

Dalot’s only appearance this term has come against Young Boys in Europe after Aaron Wan-Bissaka was sent off early.

He will play in the upcoming Carabao Cup and Champions League games, but Wan-Bissaka remains the league regular.

The 22-year-old can feature in both full-back positions, but Portuguese boss Fernando Santos sees him as a right-back.

Dalot made his senior debut at the European Championships this summer after a late injury setback for Joao Cancelo.

However, he was not recalled for recent internationals with Cancelo and Nelson Semedo preferred ahead of him.

The defender may need regular league minutes to put himself into contention for a World Cup berth.

A reunion with Mourinho at Roma could be a possibility in January if United land a suitable replacement.

However, Dalot may have to wait until next summer to pursue a fresh challenge away from Old Trafford.

His current deal expires in June 2023, but the club have the option to extend his stay by another 12 months.