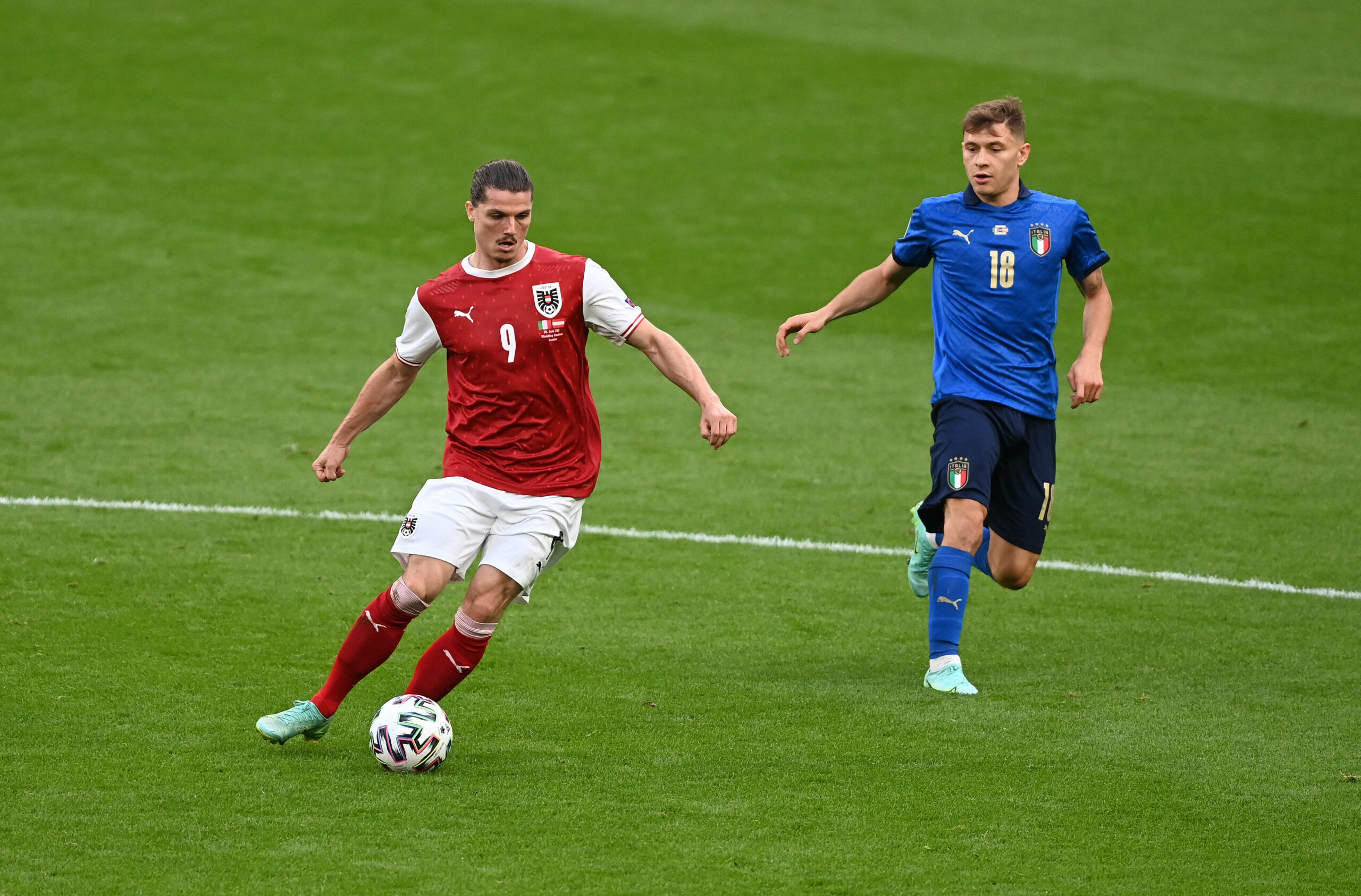 Arsenal and Tottenham Hotspur could miss out on signing RB Leipzig playmaker Marcel Sabitzer after Roma joined the race.

According to Eurosport, Jose Mourinho is ready to accelerate Roma’s interest in the Austria international to overcome the Premier League sides in the race for his signature.

The Portuguese managed is a known admirer of the 27-year-old midfielder, whom he wanted to take to London during his tenure at Tottenham.

With Mourinho out of the picture, Spurs’ interest in Sabitzer has dwindled, though recent reports have suggested Fabio Paratici considers launching a summer bid for the Bundesliga star.

The Londoners are on the hunt for a creative midfielder as Nuno Espirito Santo looks to add another high-profile name next to the likes of Pierre-Emile Hojbjerg and Tanguy Ndombele.

The Gunners lack numbers in the midfield, which often saw them fail to control games from the centre of the park this past season.

Mikel Arteta’s side is desperate to bounce back from a horrendous 2020/21 Premier League campaign as the Spaniard aims to step up Arsenal’s transfer activity in the summer.

However, the English giants could fail to take Sabitzer away from Germany, particularly in light of Roma’s involvement in the fray.

Mourinho is keen to sign the Austrian star, who is available for only £13million this summer.

Indeed, Sabitzer is in the final year of his contract at Leipzig and has already rejected all club’s attempts to tie him down to a new deal.

Die Roten Bullen want to cash in on their wantaway midfielder to prevent him from leaving on a free next summer and are ready to consider offers ranging below £15m.