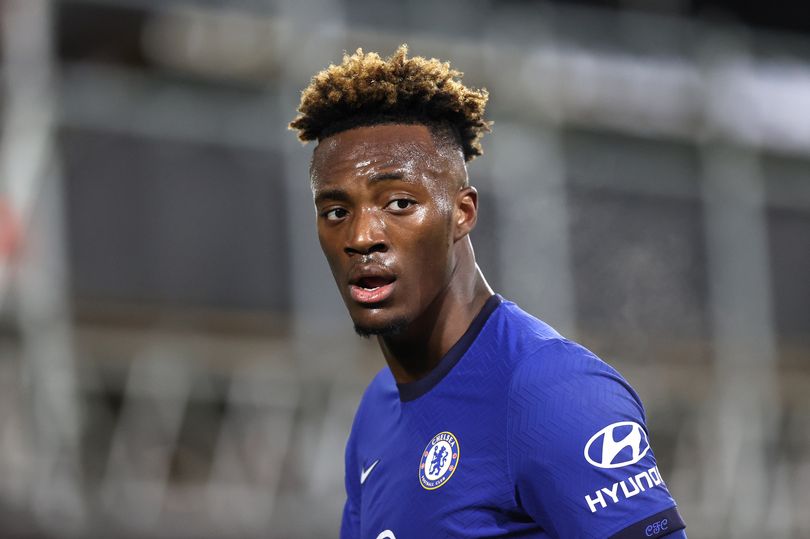 Roma have agreed to pay £34 million to sign Tammy Abraham from Chelsea this summer, according to Sky Sports.

The talented striker must now decide whether to join the Serie A club, where Portuguese boss Jose Mourinho is currently in charge.

Arsenal and Atalanta are also keen on the 23-year-old.

However, the Blues want to sell Abraham to a foreign club, lessening the chances of Arsenal landing him this summer.

It was recently reported that Abraham had said he ‘loved’ playing football at the Emirates Stadium and would like to stay in London.

The England international has been struggling for game time at Stamford Bridge after the appointment of Thomas Tuchel in January.

He was also not part of the squad for the Champions League final against Manchester City in May, despite being fully fit.

The young striker will be pushed further down the pecking order as Chelsea are set to bring in Romelu Lukaku from Inter Milan.

Why leaving Chelsea is a good move

Abraham is a highly talented player who has proved himself as a great goalscorer.

He earned his senior debut for the Blues in 2016 and has made 82 appearances across all competitions, scoring 30 goals and creating 12 assists.

His numbers are highly impressive, but his opportunities at Stamford Bridge look limited.

A move away from Chelsea looks like a good move for Abraham who can hope to get more football action at Roma.