Romelu Lukaku ready to make his second debut for Chelsea 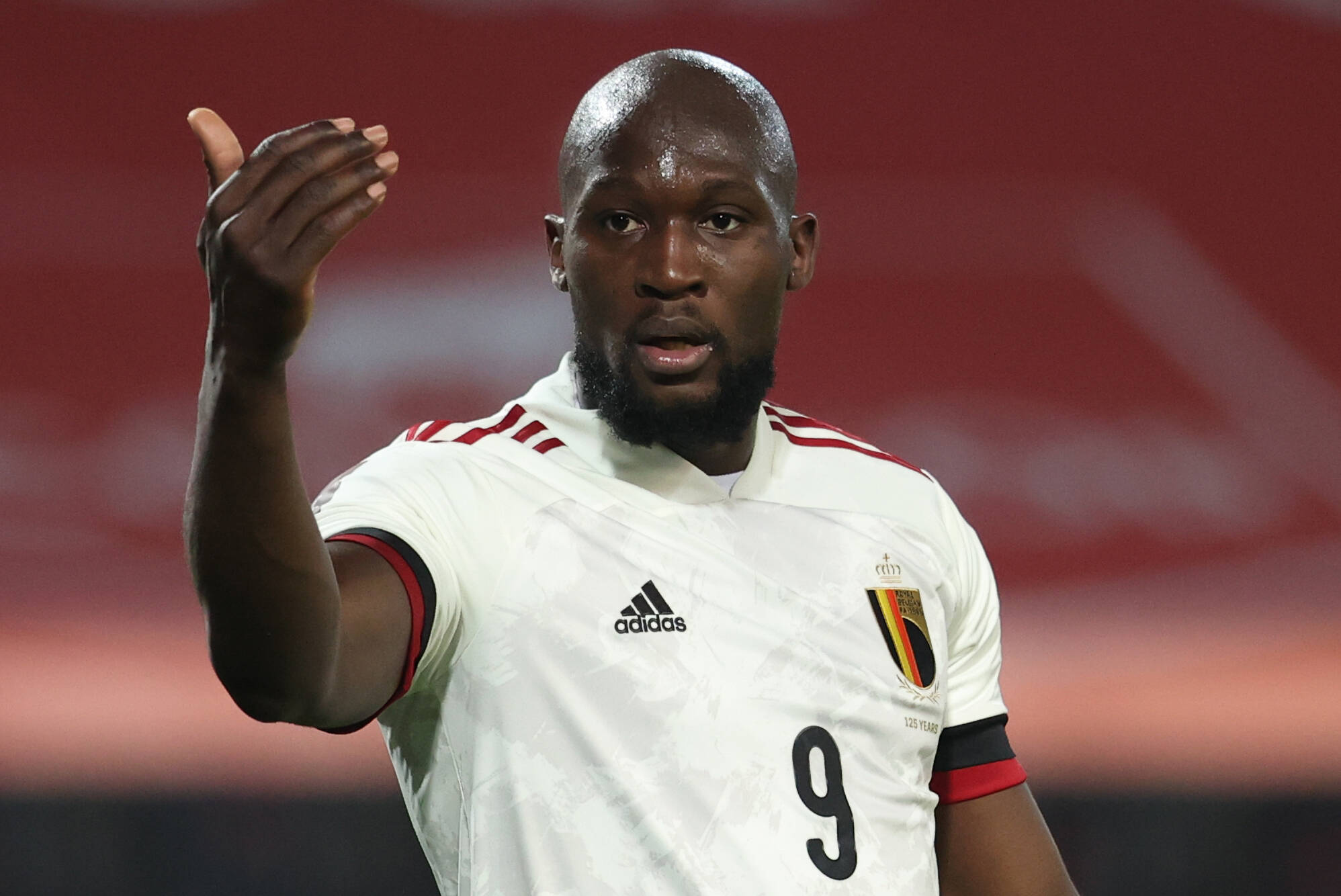 Romelu Lukaku has put himself at Thomas Tuchel’s disposal ahead of Chelsea’s all-London Premier League match-up against Arsenal this weekend.

The Belgian striker, who returned to Stamford Bridge from Inter Milan earlier in August, has said he is ‘fit and ready’ to help the Blues at the Emirates on Sunday.

During his first interview since coming back to London, Lukaku also expressed his feelings about linking up with familiar surroundings again.

“It feels great to be back,” the 28-year-old told the club’s official website.

“It doesn’t feel like I’m coming into a new team because I’ve been here before, and I know a few of the players from before.

“I’m really happy to be here, and it’s a good feeling to be joining the European champions.

“Now I have the chance to join a team that’s very hungry and very ambitious. I can’t wait to add something to this group, and I’m excited to get started.

“I’ve been training throughout pre-season, and I feel good.

“It’s been good to join in with the guys and get to work. Now it’s just about getting to know all my teammates better and, at the end of the day, I’m ready for Sunday if the manager needs me.”

Chelsea paid Inter Milan £97.5 million to sign Lukaku this summer as Tuchel was desperate to land an out-and-out striker to increase his side’s firepower upfront.

The ex-Manchester United flop, who underwent quite a renaissance in Serie A, has picked up the No 9 jersey in the wake of Tammy Abraham’s departure for Roma.

After missing out on Chelsea’s 3-0 thrashing of Crystal Palace on the opening weekend, Lukaku will be in contention for his team’s trip to the Emirates Stadium on Sunday.

If Tuchel selects him for the upcoming London derby against Arsenal, it will be Lukaku’s first Premier League appearance since April 2019.

Curiously, his last match in England’s top tier was against Chelsea.