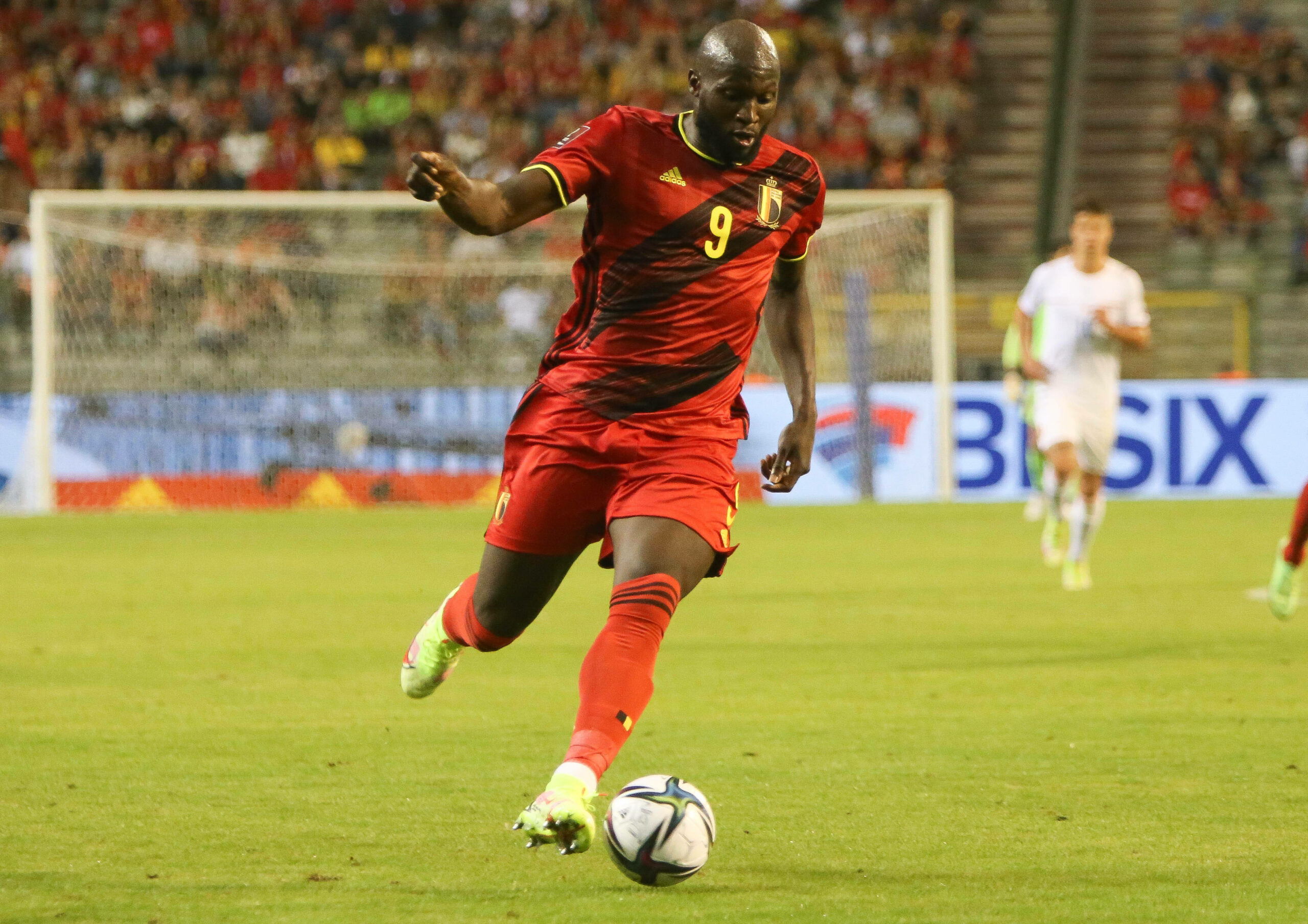 Belgium international Romelu Lukaku has said that he will return to Chelsea following scans on a minor thigh injury.

The 28-year-old opened the scoring in the 3-0 win over Czech Republic on Sunday. It was the Red Devils’ fourth win in five World Cup qualifier games.

They are now cruising at the top of Group E with 14 points, but Lukaku won’t participate in Wednesday’s clash against Belarus away from home.

Lukaku picked up his second yellow card of the qualifying campaign last night, which will mean that he will serve a one-match automatic suspension.

Due to this, he has the opportunity to return to the Blues early. The striker has revealed that he will do so after undergoing scans over a thigh issue.

He told HLN: “I will have a scan of my thigh first. I am struggling with a minor issue for a while. And then I will return to Chelsea”.

He made his mark with a goal and an assist in a solid performance over 81 minutes.

However, he picked up a needless booking for a poorly timed challenge minutes before he was substituted.

Lukaku has generally played the whole game for Belgium. His late substitution was probably due to the minor injury.

It does not appear much to worry about, but the striker obviously wants a thorough medical assessment.

The striker has made a positive return to the Blues with a goal on his second debut against Arsenal.

He was largely ineffective against Liverpool before the break and will be keen to make amends.

The Blues host Aston Villa this weekend and are favourites to win the game.

Villa will be without their influential goalkeeper Emiliano Martinez and playmaker Emiliano Buendia due to quarantine.