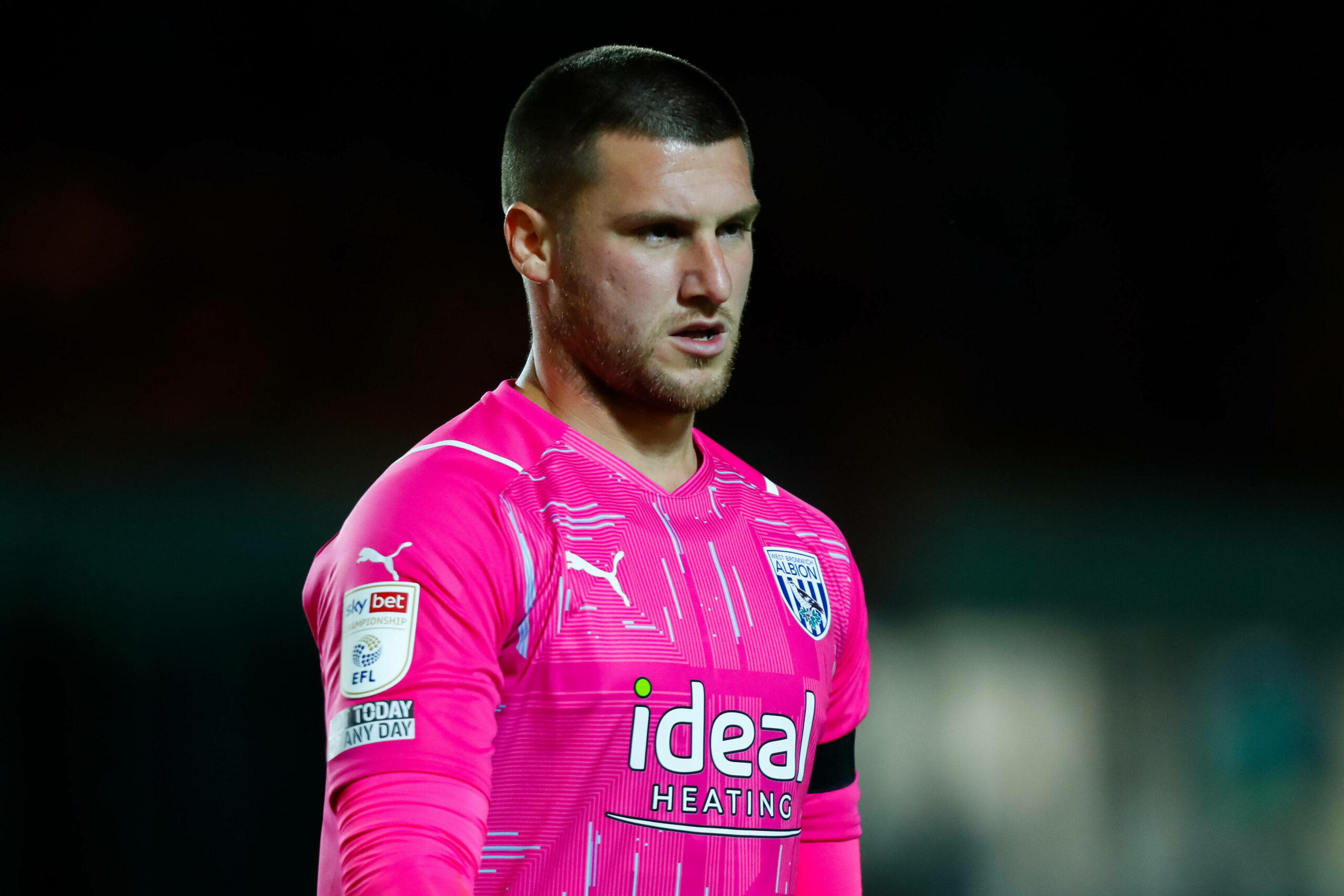 West Bromwich Albion goalkeeper Sam Johnstone will put contract talks on hold to focus on promotion with the club, The Sun reports.

The 28-year-old made his Premier League debut with the Baggies last term. He was impressive between the sticks despite their relegation to the Championship.

Johnstone was on the radar of several clubs including West Ham United over the summer, but none were willing to meet the reported £12 million price tag.

His current deal with the Midlands outfit expires in the summer of 2022, but he has no intention of renewing his contract at the moment.

The shot-stopper’s prime focus is on helping the club return to the top-flight at the first time of asking.

Johnstone had a good debut season in the Premier League last term. He registered a save percentage of 70.6 while making more saves (161) than any other goalkeeper.

It was anticipated that he would return to the top tier this summer. The Hammers were interested, but they made a low-ball offer of £6m that was snubbed by the Baggies.

David Moyes’ side went on to sign Paris Saint-Germain’s Alphonse Areola on loan with an option to buy. They appear unlikely to revisit their interest in Johnstone next year.

Johnstone, who made his England debut in June, is now likely to assess his options for the campaign. He could be tempted to extend his stay if the Baggies are promoted.

Otherwise, he has the option to pursue a free transfer elsewhere. Southampton could be one of the top candidates to sign him if they preserve their top-flight status.

Saints boss Ralph Hassenhuttl is eyeing a strong competitor to Alex McCarthy for the number one role. Johnstone is reportedly the top name on the Saints wishlist.

Fraser Forster is currently the back-up keeper, but he has been tipped to be released at the expiry of his contract next summer due to his high wages of £70,000-per-week.

Stats from Transfermarkt.com and FBref.com.