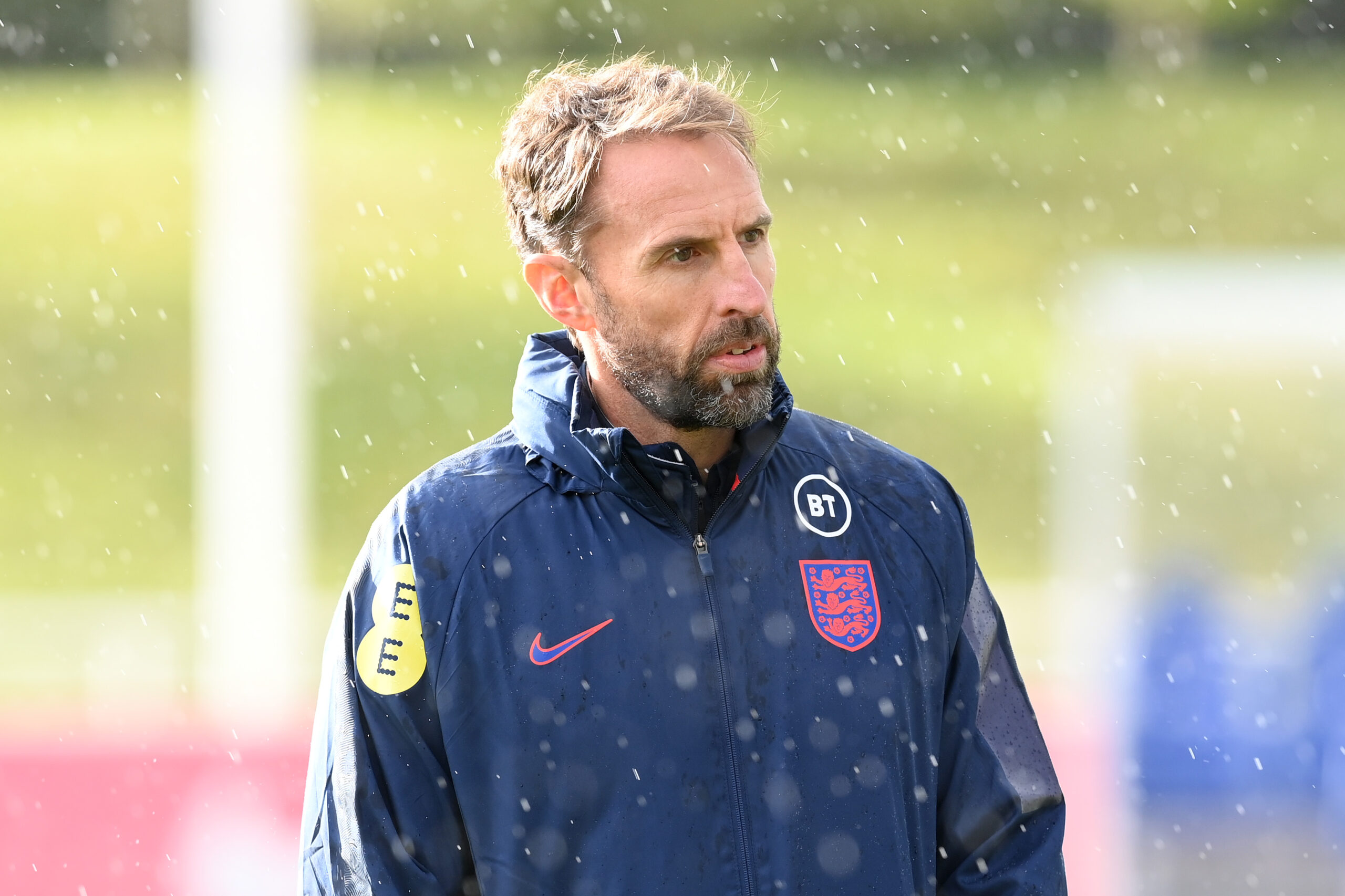 The Three Lions have two games remaining in their qualifying campaign. They are currently top of their group, and four points from this month’s fixtures against Albania and San Marino will seal their place at the tournament.

As always, the announcement has caused quite a stir on social media, with everyone enquiring about the inclusion and absence of certain players.

Here are the biggest talking points from the squad.

The biggest name to be left out of the squad is Manchester United’s Jadon Sancho. The former Borussia Dortmund winger arrived in the Premier League this summer for an estimated £73 million fee.

He hasn’t made the brightest of starts to life at Old Trafford. He has started just six games in all competitions, making a further six appearances off the bench. So far, he is yet to register a goal or an assist this season.

Despite his impressive displays in the Bundesliga, Sancho has never been a regular starter for England. At this summer’s European Championships, he was limited to just one start and two short cameos off the bench.

He is not a key player in Southgate’s plans. And, with competition for places high, a poor run of form was always going to leave Sancho vulnerable.

The 21-year-old will now be hoping to work his way back into the frame in time for next year’s World Cup.

Unlike Sancho, Kieran Trippier is a player that Southgate rates very highly.

He was arguably England’s best performer at the World Cup in 2018 and made three starts at Euro 2020 – including the final, in which he assisted the opening goal.

An awkward conversation about England’s right-backs was going to happen at some point. Trippier is one of four competing for minutes in that area, along with Kyle Walker, Trent Alexander-Arnold and Reece James.

At the World Cup in Qatar, Southgate will only be allowed to select a 23-man squad, as opposed to the 26 at Euro 2020. Logically, it seems highly likely that at least one of the four right-backs gets left out.

Walker is the best defensively of the four and doubles up as a centre-back when England play with a back three. His spot is reasonably secure, leaving the other three to battle it out for the remaining two places.

Alexander-Arnold and James have both been in fine form lately. The former just assisted two goals in a 2-0 win against Atletico Madrid in the Champions League, while the latter is Chelsea’s joint-top scorer this year.

Given that those two are far younger than Trippier, it seems like he could be the one to be sacrificed.

Of the players included in the squad, the name that has raised the most eyebrows is Tyrone Mings. The Aston Villa man isn’t a starter for England, often playing a back-up role to Harry Maguire and John Stones.

His form at club level has not been encouraging. Over the weekend, manager Dean Smith opted to drop his captain to the bench following a disappointing set of performances.

So it came as a surprise when he was named in the England squad. With Ben White, Trevoh Chalobah, Fikayo Tomori and Marc Guehi all in better form, many wondered whether Mings had earned his place.

Over the last couple of months, there have been calls for Emile Smith Rowe to be included in the England squad.

Having represented the Three Lions at youth level, many felt it was the right time for the 21-year-old to make the step up.

This term, Smith Rowe has scored four goals and assisted two more. Meanwhile, his performances have been singled out for praise by the likes of Gary Neville and Jamie Carragher.

The problem that the Arsenal man faces is competition. As a playmaker, he has to contest with Mason Mount, Phil Foden, Jack Grealish, Raheem Sterling, Marcus Rashford, Bukayo Saka and Jadon Sancho for game time.

All of those are more established names and are ahead of him in the pecking order. However, if he can keep up his current form, he will give himself a great chance of getting a call-up.

Read also: 10 games in – Premier League Team of the Season so far.

10 games in – Premier League Team of the Season so far
Eddie Howe – is he the right man for Newcastle United?