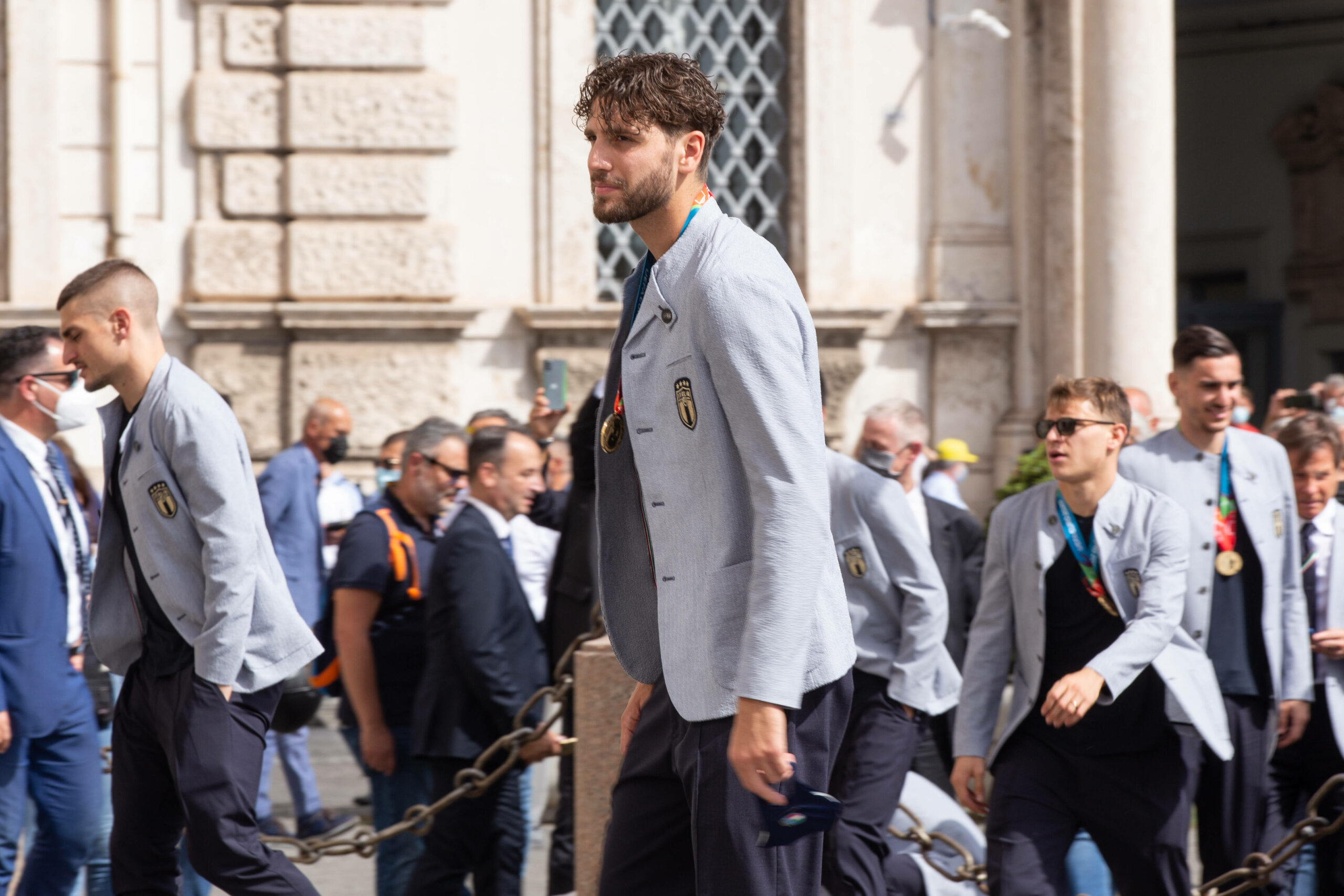 Arsenal’s hopes of capturing the services of Manuel Locatelli have received a boost as Sassuolo knocked back Juventus’ initial bid for the midfielder.

Italian journalist Fabrizio Romano claims the Neroverdi have turned down Juventus’ bid to sign the highly-rated playmaker on a season-long loan with an obligation to buy for €30million.

Well aware of Arsenal’s interest in the 23-year-old, Sassuolo are determined to stick to their €40m asking price despite the player’s desire to join the Bianconeri.

Negotiations between the clubs will go on as Locatelli already announced his preference to move to the Allianz Stadium.

The record-time Serie A champions remain at the front of the queue, but they will need to increase their offer if they are to beat the Gunners in this transfer race.

Arsenal are on the hunt for a creative midfielder to fill the void left by Mesut Ozil’s departure and Martin Odegaard’s return to Real Madrid after a six-month loan.

Having already bid farewell to Matteo Guendouzi and preparing to do the same to Granit Xhaka, Mikel Arteta is desperate to add quality to his midfield department.

Though it looked like Juventus already defeated Arsenal to Locatelli’s signature, the latest turn of events has tipped the scales in the Londoners’ favour.

Massimiliano Allegri’s side remain in pole position to land the Euro 2020 winner, but the Gunners now have an outside chance of luring the ex-Milan youngster to the Premier League.

In addition to Locatelli, the Emirates outfit are closely monitoring the progress of Lyon’s Houssem Aouar, who is in the final year of his contract at the Groupama Stadium.

The Frenchman seems likely to leave Ligue 1 this summer, with several Premier League sides, including Liverpool keeping tabs on him.