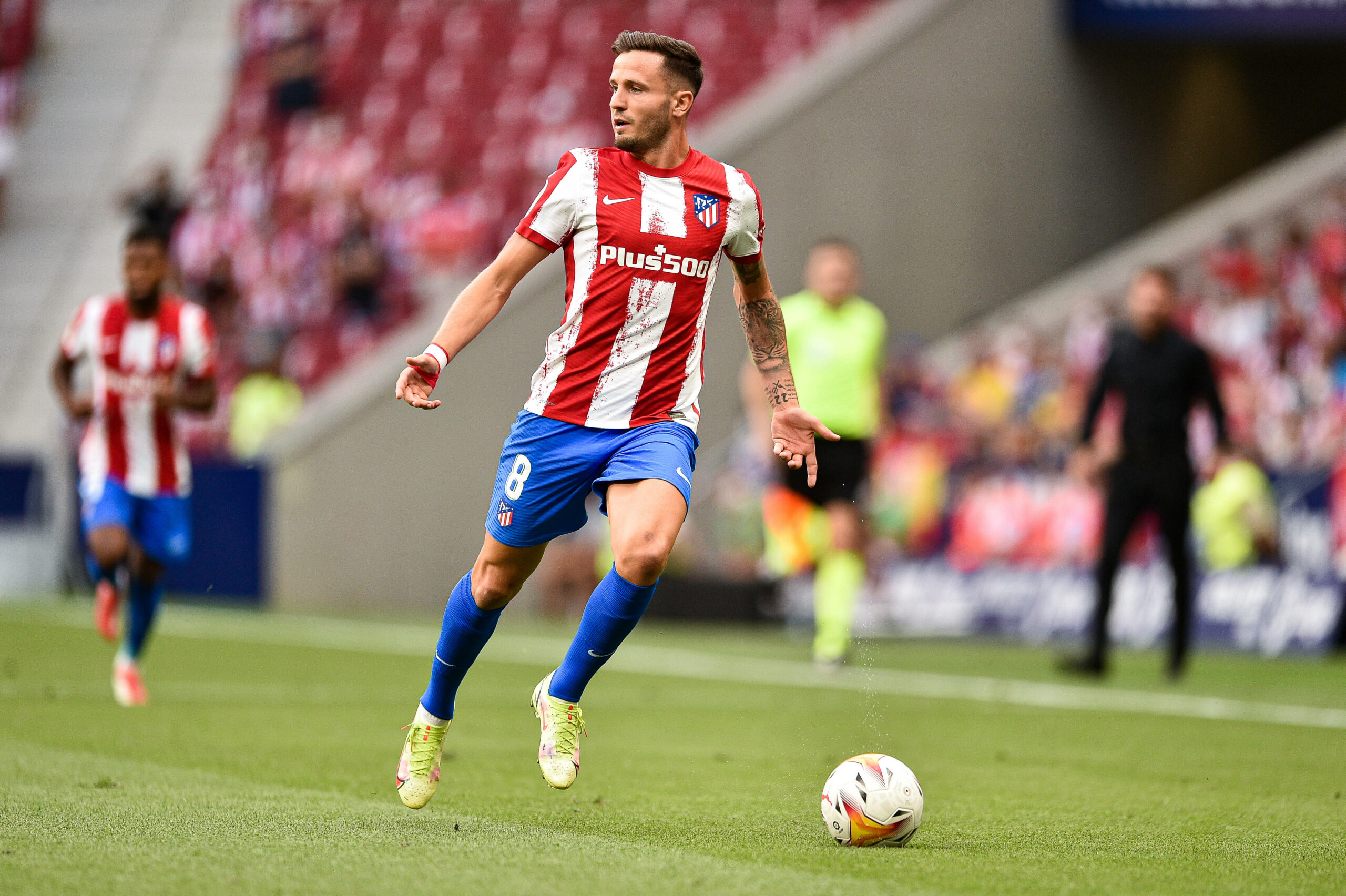 Saul Niguez is increasingly heading towards a long-awaited Premier League switch after deciding to sever ties with Atletico Madrid.

According to reputed journalist Fabrizio Romano, the Spaniard entered talks with Chelsea in the past few days as he looks to secure a move overseas.

Saul has been making the headlines throughout the summer after it became clear he is no longer part of Diego Simeone’s plans for Atletico.

Despite falling down the pecking order at the Wanda Metropolitano last season, the 26-year-old remains one of the most highly-rated players in La Liga.

Since making his senior debut for Los Colchoneros in 2012, the versatile midfielder has racked up over 330 competitive appearances for the Madrid-based outfit.

Saul has been heavily involved in both Atletico’s La Liga triumphs this season, but talks about his imminent departure have picked up pace in the past 24 hours.

Chelsea are in the market for a new midfielder despite boasting high-profile stars in the shape of N’Golo Kante, Mateo Kovacic and Jorginho.

The Blues are reportedly hopeful of landing Saul on a season-long loan with an option to buy, although Atletico aim to sell their long-serving stalwart outright.

As a result, Manchester United have reignited their interest in the Spain international, establishing contact with the player’s representatives in the past hours.

Ole Gunner Solskjaer is aware he requires an upgrade on Nemanja Matic and Fred, with the latter struggling for consistency since joining the club three years ago.

Matic is well past his prime and can no longer perform at the highest level week in, week out, as witnessed by his lacklustre showing against Southampton on Sunday.

The same goes for Fred, who despite his tireless runs and endless workload, has never managed to hit the ground running at Old Trafford.

Solskjaer knows his side need another top-class midfielder to team up with Paul Pogba and Bruno Fernandes if the Red Devils are to win their first Premier League title in the post-Sir Alex Ferguson era.

On that basis, they are ready to go head-to-head with Chelsea to capture Saul’s signature in the final days of the summer transfer window.