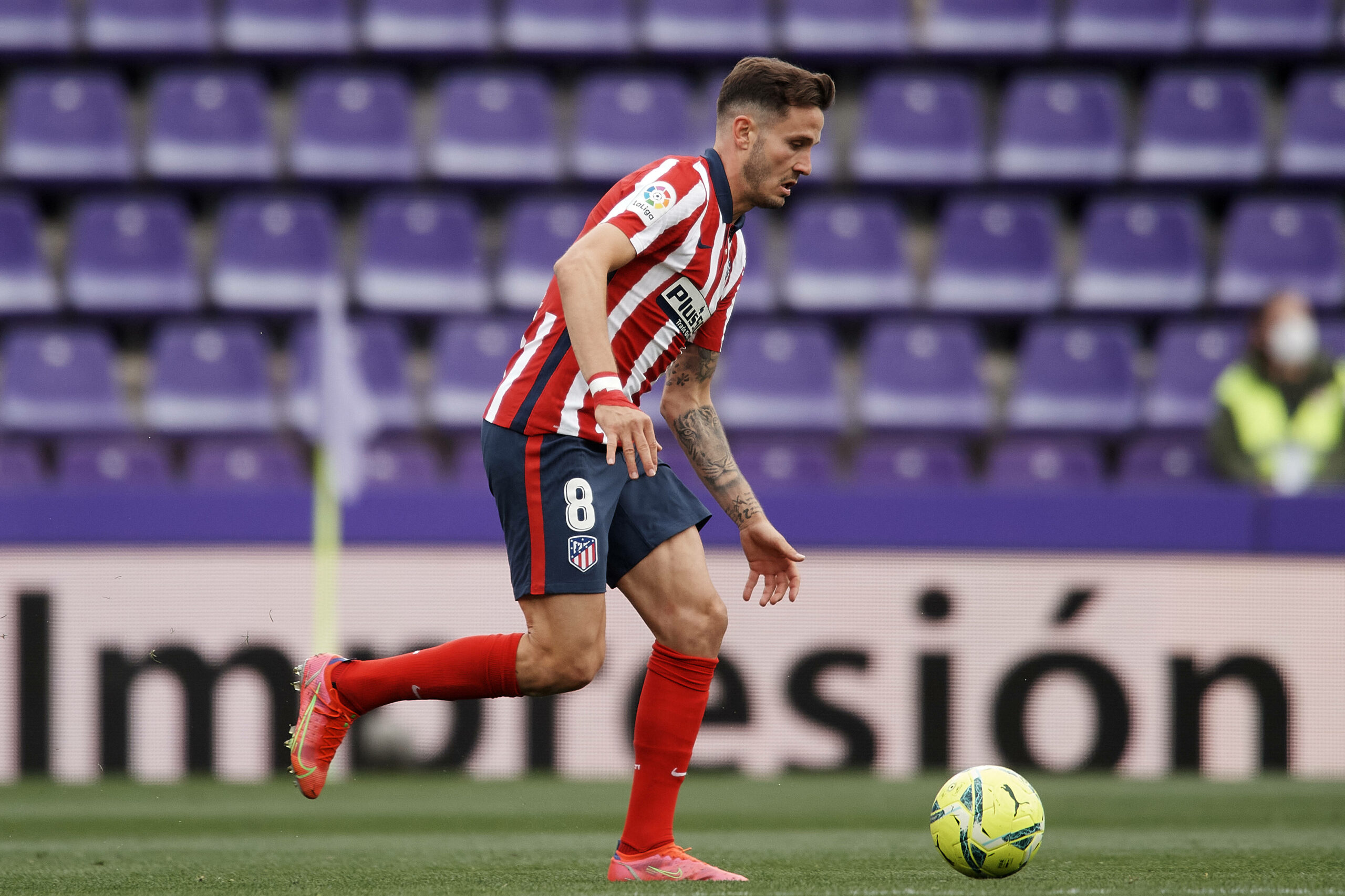 Saul Niguez’s representative Joshua Barnett has delivered an update on his client’s future amid growing speculations about the Atletico Madrid exit.

The Spaniard has plenty of admirers across Europe’s top-five leagues, with Barcelona, Manchester United, Chelsea and Liverpool all credited with an interest.

During an interview with Spanish outlet AS, Saul’s agent has refused to deny the possibility of his client leaving Wanda Metropolitano in the upcoming period.

“Saul will do with his future what is best for Saul,” he said. “Nothing has been decided. Saul has as many options to stay as he has to leave.”

Meanwhile, reputed journalist Fabrizio Romano revealed a couple of days ago that Atletico and Barcelona are negotiating a swap deal involving the likes of Saul and Antoine Griezmann.

The Catalan juggernauts are long-term admirers of the versatile midfielder, who has amassed over 330 appearances for Los Rojiblancos since his senior breakthrough in 2013.

Barcelona splurged €120million to trigger Griezmann’s buy-out clause in summer 2019, but the Frenchman failed to shine at Camp Nou and could be on the move soon.

After bringing in Memphis Depay and Sergio Aguero, the Spanish giants have to offload some forwards to accommodate the new arrivals, and the 30-year-old could make the room.

Both players have reportedly given their consents for the proposed swap deals, but there have been no updates about the current state of negotiations.

Elsewhere, Liverpool and Manchester United are carefully monitoring the situation, with the former seeking long-term replacement for Georginio Wijnaldum.

The Reds are scouring the market for a new midfielder in the wake of the Dutchman’s move to Paris Saint-Germain, and Saul has emerged as an option.

Meanwhile, the Red Devils were heavily linked with the 26-year-old over the last two summer transfer windows and are still keeping close tabs on him.