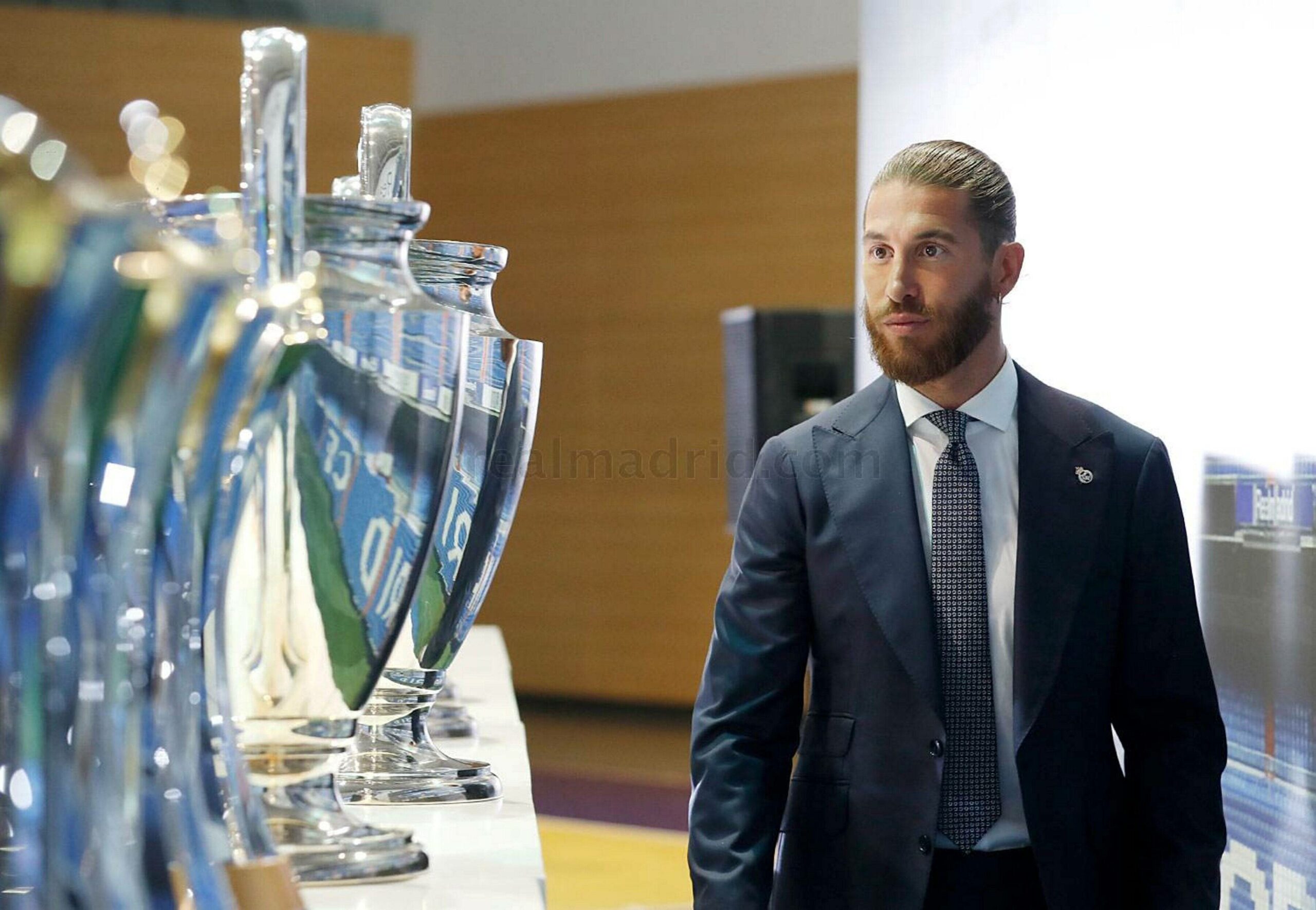 Sergio Ramos has cleared the air surrounding his departure from Real Madrid. The veteran has indicated that he hoped to continue playing for Los Blancos and was even willing to take a salary reduction in order to extend his time with the team. However, the club opted not to allow him to remain beyond this season.

“The first thing I want to say is that I never wanted to leave. I wanted to stay here. The club offered me the possibility of extending my contract, but because of covid it was put on the back burner. Then club made me a one-year offer with a salary reduction. I have to say that there was no economic problem. I wanted two years and peace of mind for me and my family. During the last talks, I accepted the one-year offer, but I was informed that it was no longer possible, that it had an expiration date and that I had not heard about it,” said Ramos as quoted by Spanish source AS.

The 35-year-old has now left Madrid after a successful 16-year spell. He joined the Santiago Bernabeu based club as a teenager in 2005 from Sevilla. Since then, he has gone on to win five La Liga titles, two Copa del Rey titles, four Champions League titles and four Club World Cup titles.

Ramos only played 21 games in all competitions last season and his lack of action led to him missing the cut to gain selection for Spain’s 26 man Euro 2020 squad.

If one thing is certain, it is likely that Ramos will still be playing at the highest level next season and it comes as no surprise that he has been linked with the likes of Paris-Saint Germain, Manchester United, Juventus and Manchester City.

He has not yet retired from international duty and likely has 2022 World Cup selection on his radar. If he wants to play in a fifth consecutive World Cup, he will not only have to continue playing at a high level but also make an immediate impact at his next destination.

Ramos is still a match-winning player with strong leadership skills. This will make him an attractive option to many of the biggest club’s in world football.