Should players be substituted on for penalties? Here’s what the numbers say 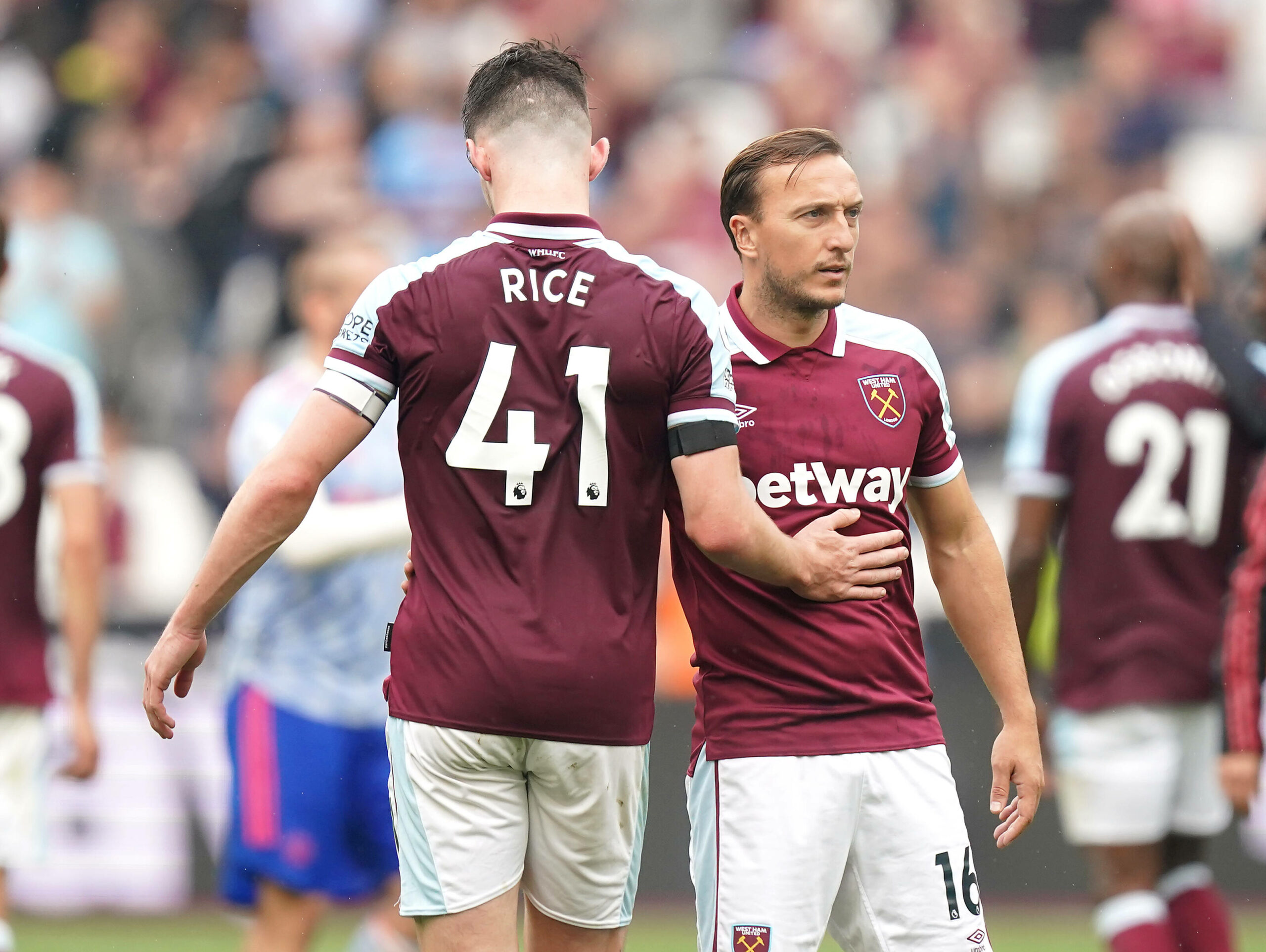 The European Championships were mostly positive for the England national team.

They reached a final for only the second time in their history and lost in a penalty shoot-out to an Italy side who are currently in the midst of the longest unbeaten run in the history of international football.

However, this hasn’t silenced the critics of manager Gareth Southgate. Many believe that he made a mistake with his choice of penalty takers.

Jadon Sancho and Marcus Rashford were both substituted on in the 120th minute, and both ended up missing their spot-kicks.

This sparked a debate: should players be brought on JUST to take a penalty? Are their chances hindered without a proper warm-up? Will their heads be in the right place?

Are they under too much pressure? Is it too simplistic to think a professional footballer can score from 12 yards without having a little kickabout beforehand?

This weekend, that debate popped up again when West Ham United were awarded an injury-time penalty against Manchester United at the London Stadium.

Declan Rice had the ball in his hands, ready to take, but David Moyes decided to substitute Mark Noble onto the pitch for the dying seconds, solely to hit the penalty.

Noble is an experienced penalty taker with one of the best records in Premier League history. Up against him was David de Gea – a goalkeeper with a notoriously poor penalty-saving record.

So when the Spaniard got a hand to it to keep it out, many people questioned whether Noble should have taken it without a warm-up.

So – point proven, right? Three players have taken a ‘cold’ penalty at crucial times, and all missed. Surely it’s a bad idea?

But is this just confirmation bias? Or is this a rule that managers ought to follow? Are Southgate and Moyes amateurs for choosing to ignore this advice?

You may disagree with their decisions, but it’s a rule that even the very best have dismissed at times. Sir Alex Ferguson did in the 2008 Champions League final – thankfully for him, Anderson dispatched his penalty, despite coming on with only seconds to go.

Thankfully, one writer with far too much time on his hands has done a bit of research and worked out some statistics.

We have looked at every player to be substituted on with fewer than five minutes remaining. This is from the 116th minute onwards or the 86th minute in ties without extra time. Anyway, without any further ado, here are the results.

According to TheStatsZone, just under 75% of penalties are scored in total. So, according to the data, a ‘cold’ penalty is more likely to be missed.

But the difference is minimal. If just four more ‘cold’ penalties had been converted, it would have matched the average. With a slightly bigger sample size, it may have reached the average.

But again, that would maybe be a rather simplistic inference. When a player is substituted on for a penalty, it’s usually because they are a specialist. They’re supposed to exceed the average.

In addition, is it fair to put the same value on a penalty in a major final compared to a penalty in the first round of the Carabao Cup? That’s up for debate.

So what’s the conclusion? Does a player need to have played at least five minutes before taking a penalty?

There isn’t a conclusion, really. The drop in success rate may just be a coincidence, or it may be one of those fine margins in football that ultimately costs you.

Anyway, here is the data. Make of it what you will.

Most data collected from WhoScored and 11v11.