Sleeping Giants: 4 clubs desperate to return to the Premier League 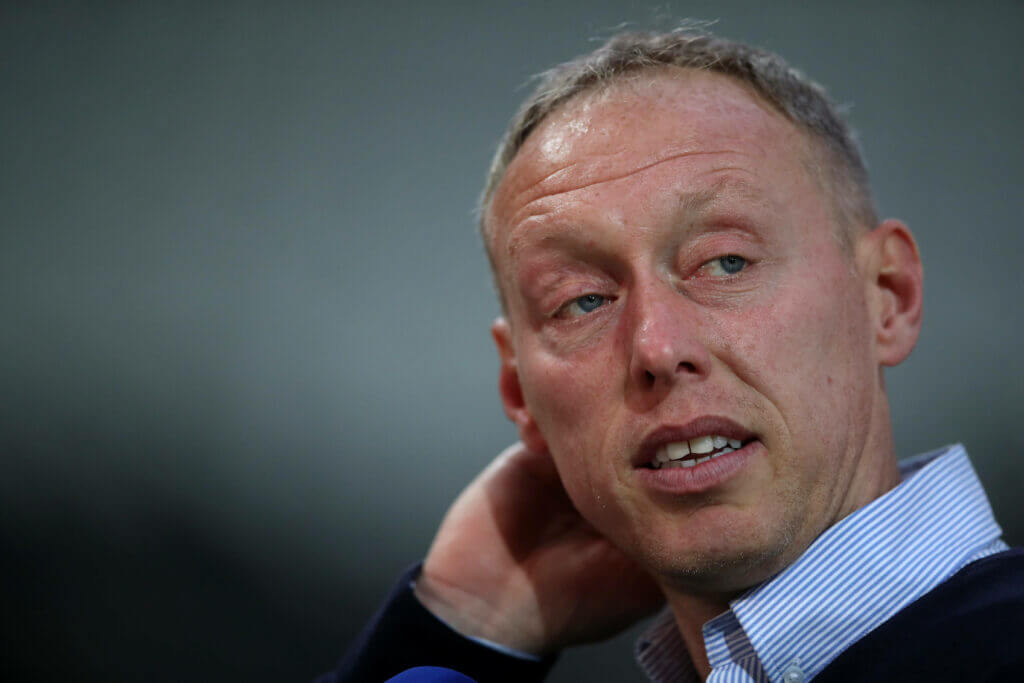 Leeds United fans breathed a huge sigh of relief following the club’s return to the Premier League after a 16-year absence in 2020.

The Whites were among several clubs who fell into the category of ‘sleeping giants’ – former greats who had dropped out of the top flight and fallen on hard times.

There are several other clubs still floundering in the lower leagues who were once towards the top of the tree in English football – here’s how four of them are currently faring.

Forest were relegated from the Premier League in 1999, and they have remained out of the top flight since then.

The Midlands club made a horrific start to the current Championship campaign, but things have improved since Steve Cooper replaced Chris Hughton as manager.

Forest have collected 10 points from a possible 12 under Cooper, and they still have plenty of time to force their way into the promotion race this season.

Rovers’ fall from grace was spectacular, with Venky’s takeover of the club in 2010 ultimately proving to be disastrous.

The 1994/95 Premier League champions slid into League 1 in 2017 but bounced straight back to the second tier the following season.

One defeat in their opening nine games this season sparked talk of an unlikely promotion bid, but two successive losses have halted Rovers’ progress.

While Rovers’ full-strength starting XI is a match for any team in the division, their lack of depth is likely to result in another season of mid-table mediocrity.

Plenty of eyebrows were raised when 23-year-old billionaire-heir Kyril Louis-Dreyfus completed his takeover of Sunderland earlier this year.

The Wearsiders have highlighted how difficult it can be to return to the top flight, having spent the last three seasons in League 1.

They made an excellent start to this season, collecting 22 points from their first nine matches to demonstrate their promotion credentials.

However, their 4-0 defeat at Portsmouth over the weekend highlighted that their young team will not have anything handed to them on a plate this term.

Ipswich enjoyed a golden era under Bobby Robson during the 1970s and 80s, but they have found it tough to replicate that success over the past few decades.

Town had two separate spells in the Premier League totalling five seasons, but dropped out of the top flight in 2002 and have never returned.

They have spent the last two seasons in League 1, finishing 11th and 9th despite many people tipping them for promotion at the start of each campaign.

Two wins in their opening ten matches this season suggest that Ipswich fans may have to wait a little longer for the club to climb back up the ladder.

Read: Solskjaer’s infatuation with Fred and McTominay is extremely risky.