Solskjaer’s infatuation with Fred and McTominay is extremely risky 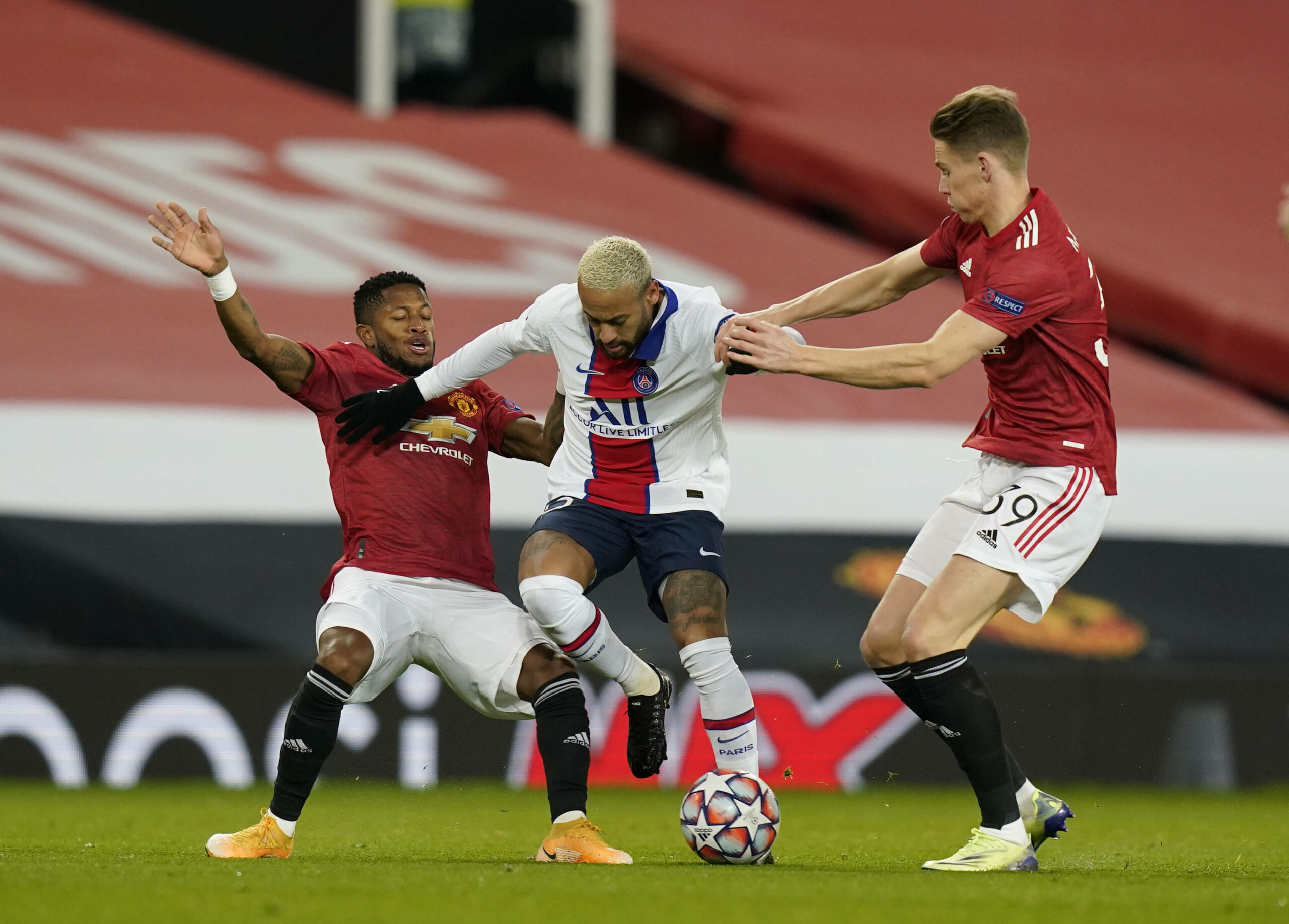 The history of professional football is littered with examples of managers who have been too stubborn for their own good.

Excessive loyalty to certain players has been the downfall of many bosses, and Ole Gunnar Solskjaer could well be heading down the same route.

In his press conference for Manchester United’s upcoming Champions League game against Villarreal, the Norwegian gave his backing to midfield duo Fred and Scott McTominay.

The pair are Solskjaer’s go-to pairing in the middle of the park, but they have regularly come in for criticism from fans and pundits.

They were in the line-up as United were beaten 1-0 by Aston Villa on Saturday, but Solskjaer has insisted that he is happy with their contribution to the team.

“First of all, the stats for them two together, we’ve had many, many good results,” said Solskjaer (via manutd.com)

“The energy they give us, the way we broke up play against Villa. I think they’re very, very instrumental together in that respect – energy and desire.

“I really like to have the two of them. There’s two I can trust that will always, always give you what they’ve got.

“Fans will always have an opinion on any team selection when you’ve got good players like me. It’s easy to say who should be playing, but it’s harder to leave players out.”

Solskjaer’s point about the statistics when the duo play together was particularly noteworthy and should be of major concern to United fans.

They have recorded a win percentage of 58%, with United losing 10 of the 55 matches they have started together.

Say it quickly enough and that does not sound too bad, but dig a little deeper and it becomes apparent that Solskjaer’s infatuation with Fred and McTominay is extremely risky.

Leicester City’s 23 victories on their way to the 2015/16 Premier League title was a 60.5% win percentage, the lowest tally of any of the champions from the past ten seasons.

Above 70% has been the general yardstick for success, while three of the past four seasons have seen the title winners pick up three points in more than 84% of their matches.

Fred and McTominay’s performances against Villa highlighted why many people believe they lack the quality United need in midfield.

One particular instance in the first half encapsulated the issue, with the pair both dropping into the defensive line while Raphael Varane was in possession.

The ball was switched to Aaron Wan-Bissaka, who had no options available to him in the middle of the park.

This issue regularly happens with Solskjaer’s favoured pairing, which calls into question his insistence on persevering with them.

Flower it up any way you like, but failing to win 42% of games is unlikely to result in United claiming the Premier League this season.

If the Red Devils do fall short, Solskjaer’s fixation with Fred and McTominay could be the factor that costs him his job.