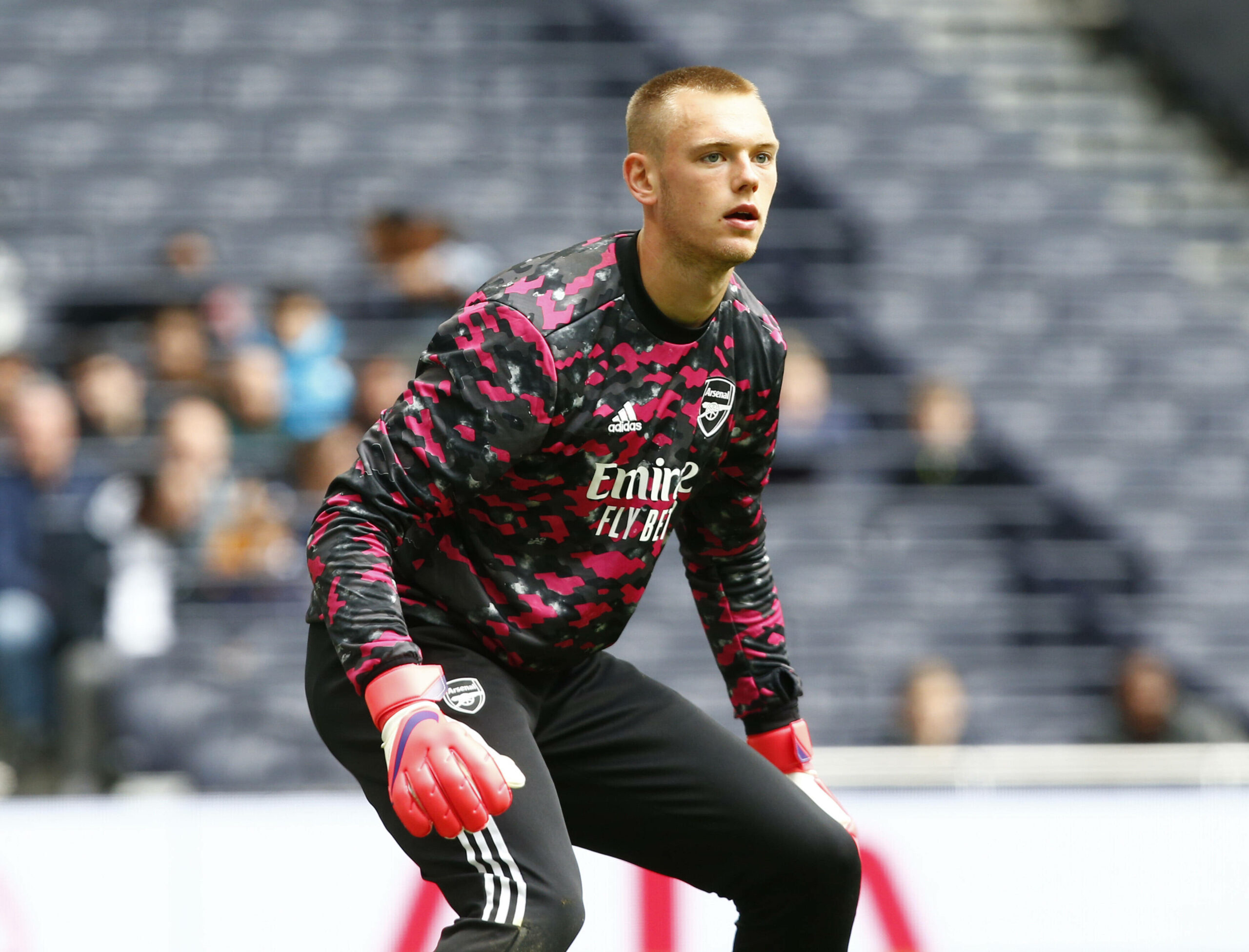 Some Arsenal fans were impressed with young goalkeeper Karl Hein who earned a hard-fought point for Estonia in their World Cup qualifier against Wales.

The 19-year-old bagged his eighth cap for his national team last night. He produced a memorable performance with five key saves in the box.

Hein denied Tyler Roberts from scoring in a one-on-one situation. He also kept Gareth Bale at bay, producing one fantastic save from a point-blank header.

Some Gunners supporters kept a keen eye on the qualifier and were obviously delighted with Hein’s standout performance between the sticks.

Arthur Okonkwo was handed a new long-term deal by the Gunners earlier this summer while being promoted to the first-team squad.

Despite this, Hein made the matchday squad for the Premier League opener at Brentford as the second-choice goalkeeper.

He has since been out of the picture with Aaron Ramsdale’s summer arrival. The 23-year-old has assumed the deputy role behind Bernd Leno.

The Gunners obviously rate him highly as he was involved in pre-season, but they have yet to convince him to put pen-to-paper on a new deal.

His current contract expires in June 2022. He could likely leave on a free transfer unless he is assured some game time.

The situation is unlikely to change this season, but with the prospect of Leno leaving next summer, he may have the chance to make a breakthrough.