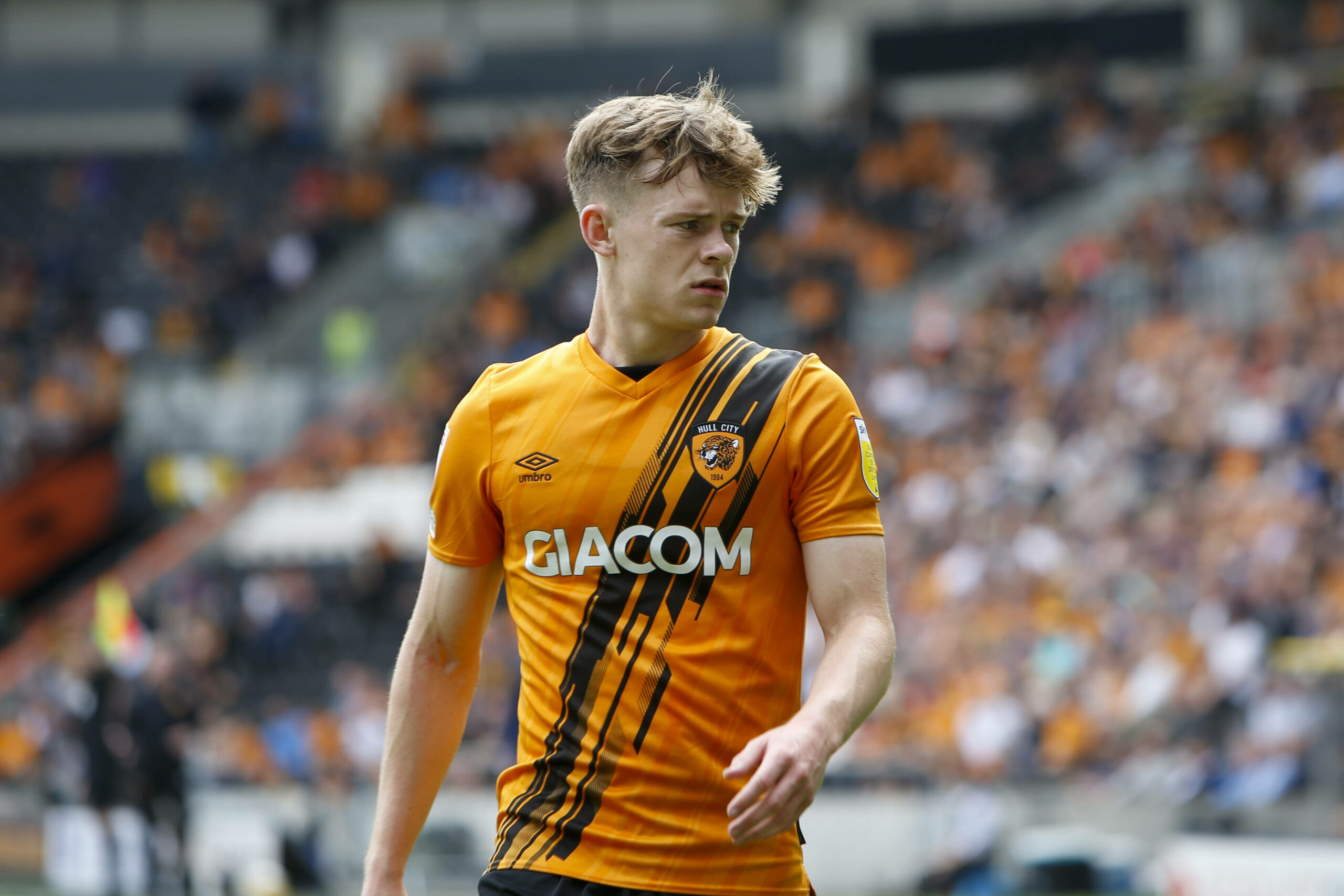 Southampton are targeting a move for Hull City forward Keane Lewis-Potter, according to The Sun.

The 20-year-old had his standout season for the Tigers last term with 13 goals and six assists from 43 league games.

He has fared decently on their return to the Championship with two goals and an assist but could be on the move.

The Tigers are currently under a transfer embargo as part of the conditions of a loan agreement.

They are likely to balance their books in January or next summer, and it is reported that Lewis-Potter could leave.

Saints’ top scout Martyn Glover kept tabs on the forward last week and will continue to monitor him this year.

The south coast outfit are looking to add more quality to their squad with domestic bargains.

Lewis-Potter is a left-winger by trade, but he has also fared well when occasionally leading the line.

His potential and versatile ability appears to have caught the Saints’ radar, which does not come as a surprise.

Over the years, the Saints have been known for pursuing quality young talents on bargain deals.

They have continued to add promising youngsters. Tino Livramento has made a significant impact since joining this summer.

He was signed for just £5 million this summer and will be eyeing a similar deal for Lewis-Potter.