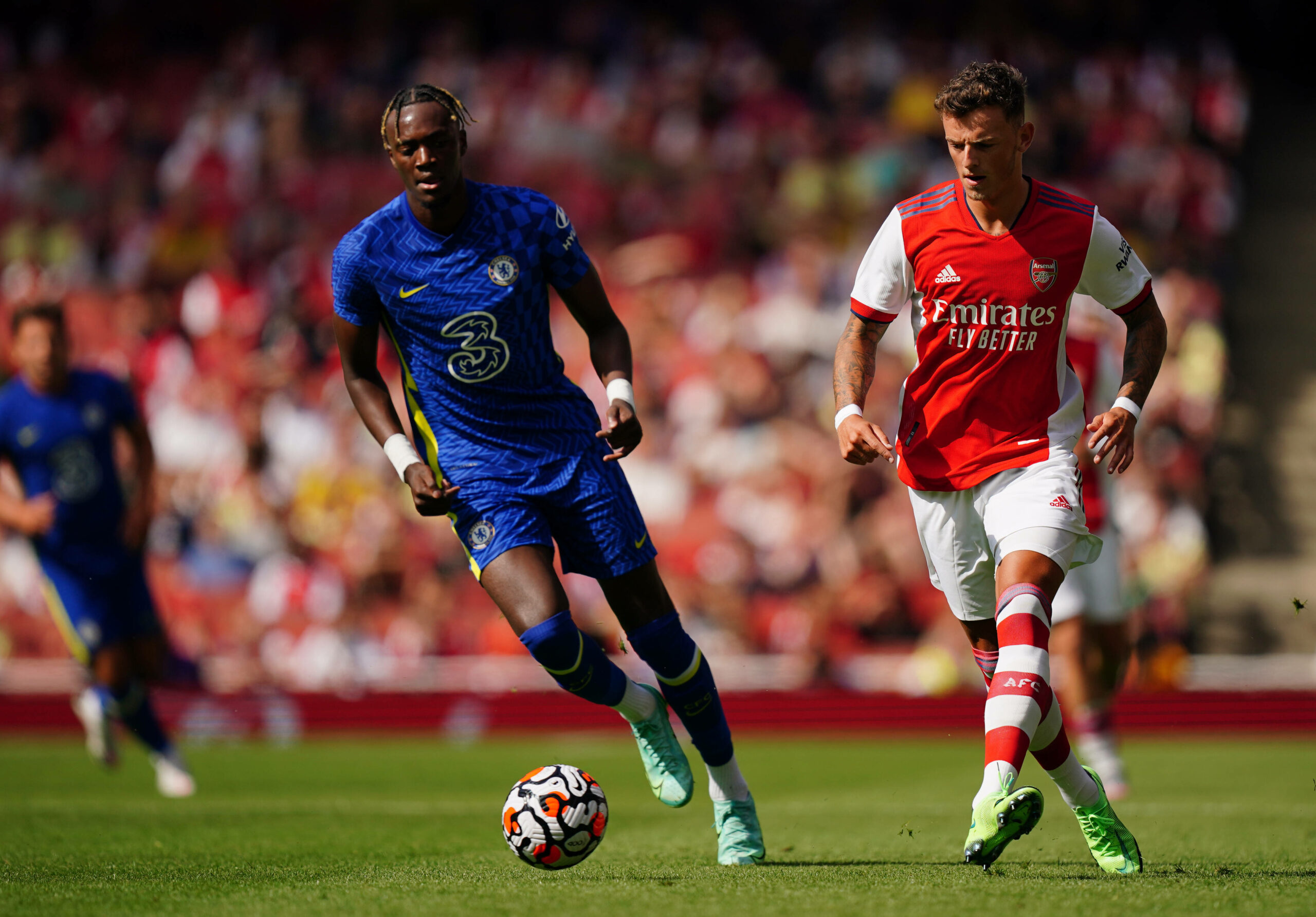 Southampton have contacted Chelsea regarding the availability of Tammy Abraham, talkSPORT reports.

Following Danny Ings’ departure to Villa Park, the Saints are left with the challenge of bolstering their attacking options and are keen on luring Abraham to St Mary’s.

Despite receiving £30 million from Aston Villa for the sale of Ings, it is believed Southampton would prefer a loan deal, but Chelsea are determined to seek a permanent buyer.

Although Abraham finished last season as Chelsea’s joint-top goalscorer with 12 goals alongside Timo Werner, the 23-year-old is likely to find first-team opportunities limited next season with the Blues plotting a record-breaking move to re-sign Romelu Lukaku.

The Englishman enjoyed a successful loan spell at Villa during the 2018/19 season, scoring 25 times in 37 appearances as Dean Smith’s men secured promotion to the Premier League following a 2-1 win over Derby in the play-off final.

The following season Abraham returned to Chelsea’s ranks and thrived under Frank Lampard, registering 18 goals and six assists across all competitions.

Thomas Tuchel’s arrival at Stamford Bridge earlier this year led to limited appearances for the forward for the remainder of the season, with the former Paris Saint-Germain boss preferring Olivier Giroud and Werner up top.

Despite Giroud leaving for AC Milan this summer, Lukaku’s return to west London is becoming increasingly likely, and Tuchel will be determined to get the best out of Werner in his second Premier League campaign.

Abraham has thrived when he has been the figurehead in previous teams, and a move to Southampton would guarantee the striker regular football.

The Chelsea academy graduate has a proven track record in the Premier League, and it is no surprise that he has attracted serious interest from both Arsenal and West Ham United.

The Saints will be desperate to bring in a marquee signing to reassure senior players that the club is in a strong position heading into the 2021/22 season.

Club captain James Ward-Prowse has been a long-term target for Villa, and with the £100m they look set to receive for Jack Grealish, it will not be long before they come knocking.

Abraham’s arrival at Southampton would be a real statement, and the club must show their bite in luring the Chelsea striker to St Mary’s.