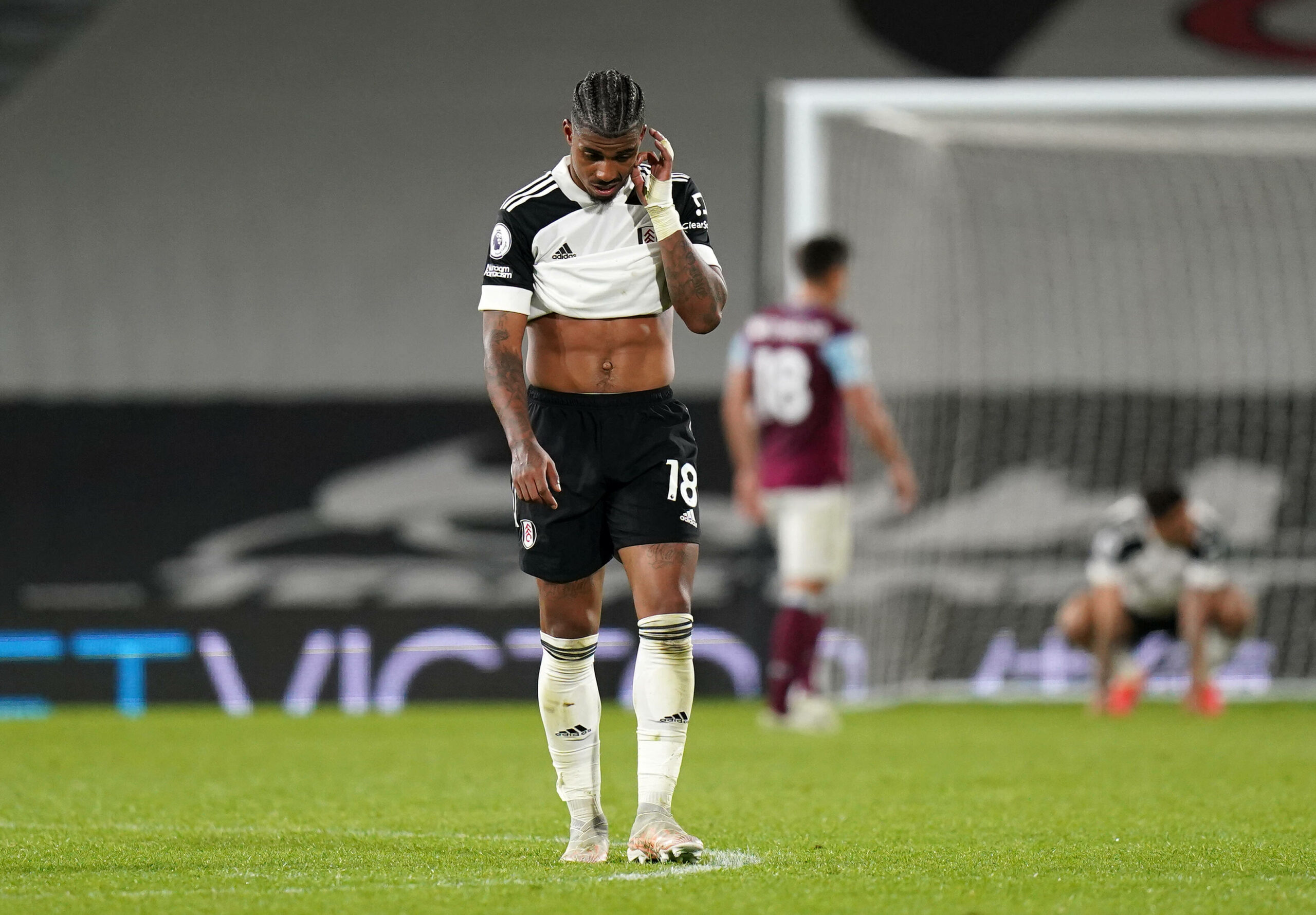 Newcastle United’s hopes of landing Mario Lemina from Southampton have suffered a blow as the Saints ask for double what the Magpies are ready to pay.

As reported by The Athletic, Newcastle will have to double their £4million bid to take the Gabonese midfielder away from St Mary’s Stadium this summer.

The 27-year-old has become a margin figure at Southampton, having spent last season on loan at relegated Fulham.

Lemina’s contract in Hampshire is due to expire next summer, and he is not part of Ralph Hassenhutl’s plans for the new season at St Mary’s.

Although the Saints want to avoid the risk of losing their fringe player on a free transfer at the end of next season, they are unwilling to sanction his departure for less than £8m.

Despite his underwhelming status at Southampton, Lemina is a well-established Premier League star and would be a useful addition to the Tyneside outfit.

Sean Longstaff remains the only reliable option for the centre-midfielder position, which won’t be enough if Newcastle want to avoid another disastrous season.

The Magpies spent most of the 2020/21 campaign hovering in the bottom half of the table and even looked as potential relegation candidates at one point.

Most of their struggle has to be pinned on a clueless midfield that often failed to establish authority and provide necessary ammunition for the strikers.

Lemina would be an upgrade on Shelvey and Hendrick, but Newcastle will have to find the way to convince Southampton to green-light the move.