Summer transfer window is wild, but there could be more fun to come 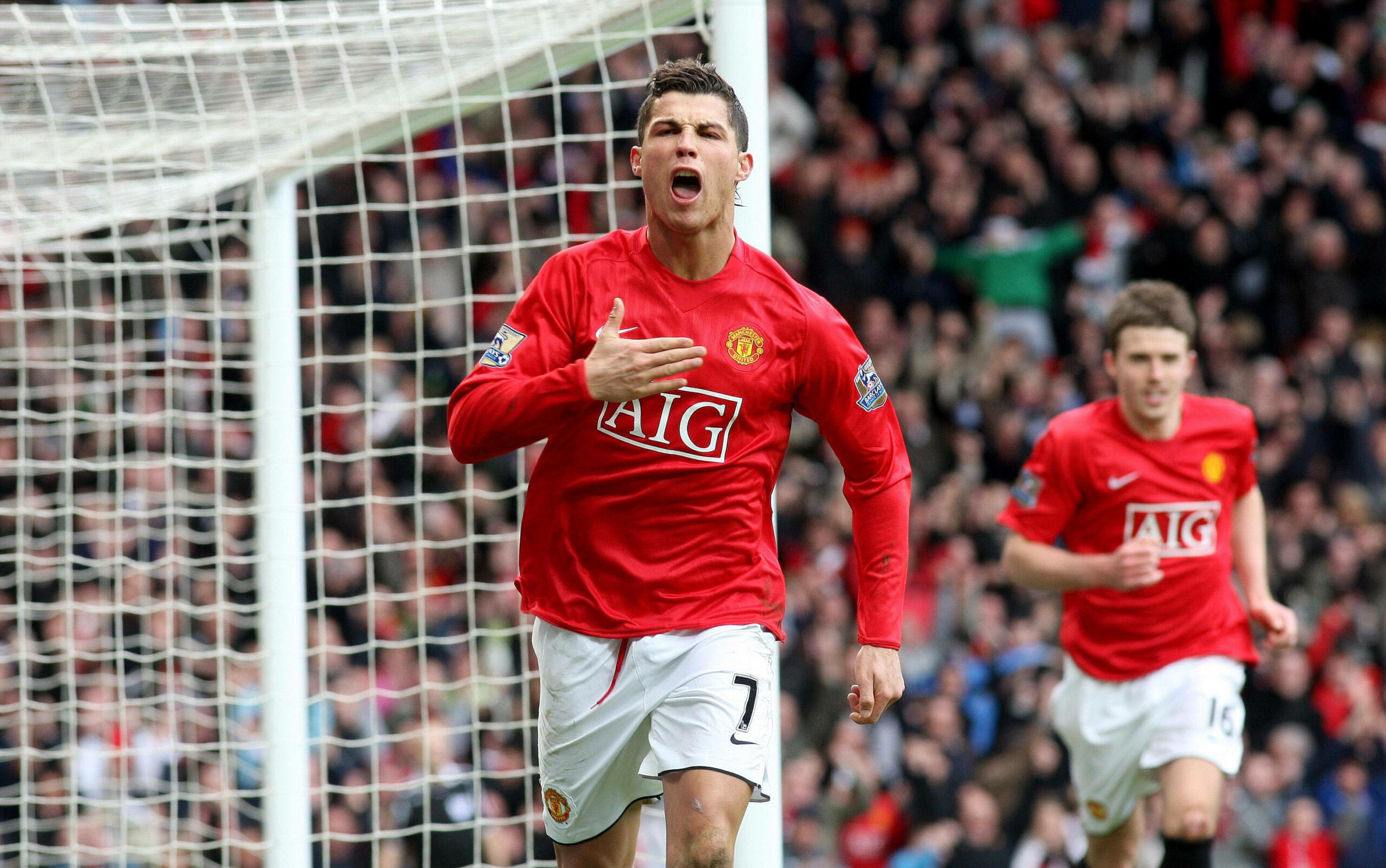 Hands up who is enjoying the summer transfer window? Yes, it’s been an absolute cracker, and it’s not over yet.

You would have got decent odds on Lionel Messi and Cristiano Ronaldo moving on this summer, but both players have done just that.

Messi’s love affair with Barcelona has ended due to the Spanish club’s inability to manage their finances properly, and he has rocked up at Paris Saint-Germain.

Ronaldo has returned to Manchester, although very few people predicted it would be in the red of United rather than City’s sky blue.

Romelu Lukaku, Raphael Varane, Jack Grealish and Jadon Sancho are amongst the other top stars who have headed elsewhere this summer.

Throw David Alaba, Sergio Ramos, Sergio Aguero, Gianluigi Donnarumma, Achraf Hakimi and Memphis Depay into the mix, and this summer has been wild.

With just a few days to go before the transfer window closes, there is still time for more fun and games.

Kylian Mbappe is close to joining Real Madrid from PSG, opening up the possibility of one more mega-deal being completed.

If Mbappe leaves PSG, they will need a replacement – do not dismiss the possibility that they will make a late move for Erling Braut Haaland.

The French giants are the only club that can get close to meeting his staggering wage demands – they couldn’t, could they?