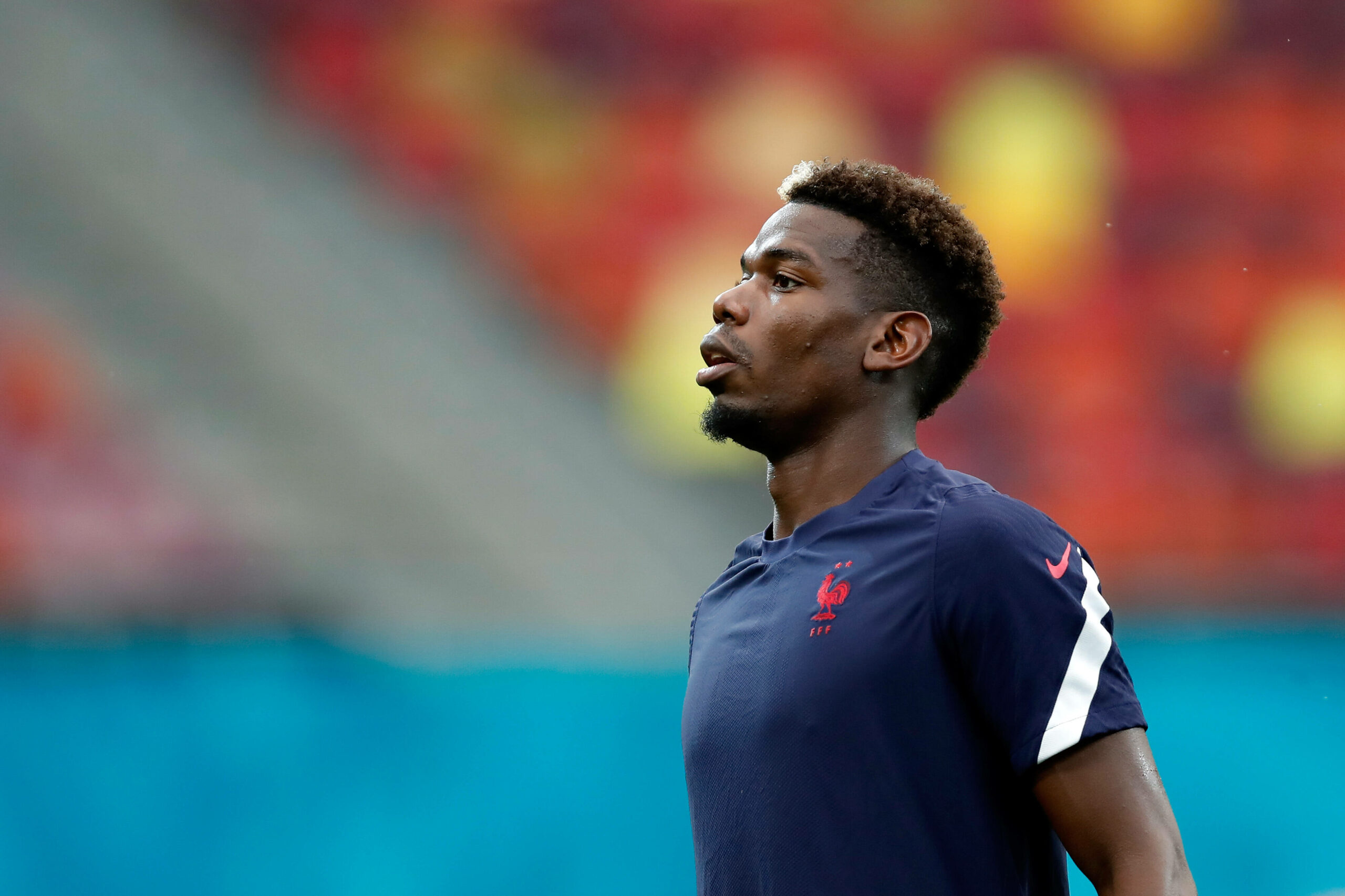 Talks between Paul Pogba’s representatives and Paris Saint-Germain are progressing with an agreement edging closer, Canal Supporters (via Get French Football News) has reported this morning.

A move to the French capital is seen as Pogba’s ideal destination and the 28-year-old would become Les Parisians third highest-paid player behind Neymar and Kylian Mbappe.

Although discussions between the sides have been positive, with both parties eager to finalise a deal, PSG’s ability to trim its first-team squad and come to an agreement with Manchester United over a suitable transfer fee remain key obstacles yet to be addressed.

After the free transfer signings of Georginio Wijnaldum, Sergio Ramos and Gianluigi Donnarumma as well as their €60 million arrival of Achraf Hakimi, PSG’s sporting director Leonardo will need to cut the club’s professional squad of nearly 40 players.

Pogba has one year remaining on his current United contract, and although the Red Devils would demand €70-€80 million before agreeing to sell, they could risk losing their star player for free next summer if they are unable to tie him down to a new deal.

With that in mind, a €50 million bid may be enough to tempt United into selling, and would mark a reasonable figure for PSG to generate through the trimming of players from a star-studded squad.

PQ view – United’s title bid over before it’s even started?

Since returning to Old Trafford from Juventus in 2016 for a then world-record transfer of £89 million, it’s fair to say Paul Pogba has endured a topsy-turvy second stint at United.

The midfielder has registered 28 goals and 29 assists in 137 Premier League appearances but has often gone missing in big games when his club have needed him most.

There is no denying Pogba’s quality when he is high on confidence and playing with freedom in the middle of the park with the opportunity to venture further forward – as his eye-catching displays throughout Euro 2020 showed.

The former Juve man has often had to settle for a deeper playing role in United’s midfield, limiting his ability to instigate attacks.

Contract talks between Pogba and United have been an ongoing battle, with the Frenchman’s outspoken super-agent Mino Raiola frequently stating his client remains unhappy in Manchester.

With Jadon Sancho’s arrival confirmed, and deals for Raphael Varane and Kieran Trippier imminent, United have shown a statement of intent this transfer window.

Pogba needs to be convinced that he remains a crucial player of Ole Gunnar Solskjaer’s side, and with new arrivals soon to be announced, he is part of a squad that can seriously challenge for major honours next season.

With United stressing to the midfield maestro that they see him as the core to the club’s future success, we could get used to seeing a whole lot more of the glittering displays Pogba treated us to at this summers European Championships.