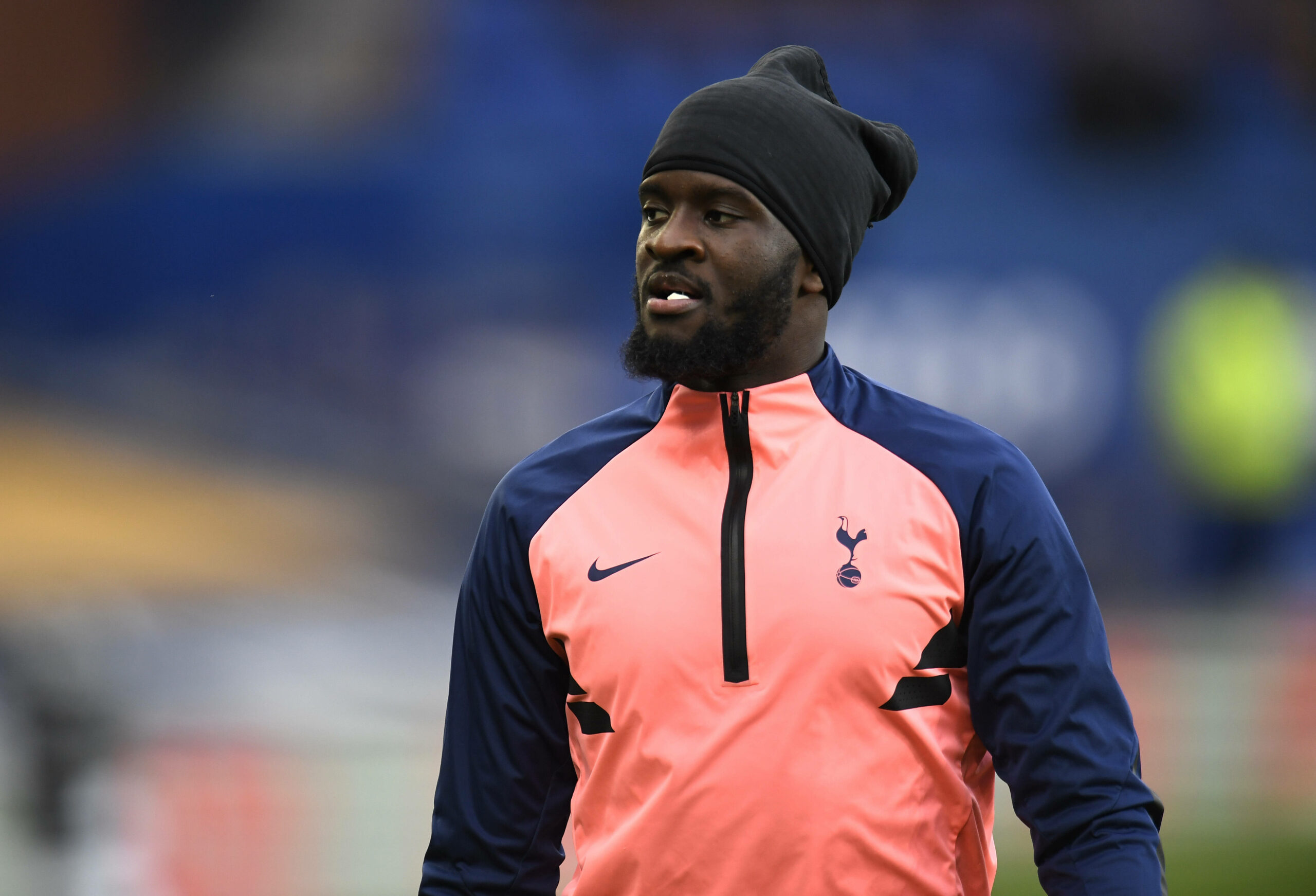 Tanguy Ndombele has informed Tottenham Hotspur that he is open to leaving in the current transfer window, reports The Athletic.

Ndombele joined Tottenham in 2019 from Lyon in a club-record deal worth up to €72 million.

He made an immediate impact in north London, scoring on his debut in the club’s opening day 3-1 victory over Aston Villa.

However, things haven’t gone as smoothly since then. He lost his place in the side after a dispute with former manager Jose Mourinho, who criticised his attitude. However, he did eventually work his way back into the starting XI.

Things have gone sour since then, and it now looks like Ndombele’s time at the Tottenham Hotspur Stadium is nearing its close.

The Athletic claims that he is ready to depart before the end of the transfer window, with his relationship with new boss Nuno Espirito Santo already looking incredibly strained.

The Frenchman was absent from the squad for the opening day win against Manchester City, as well as the Europa Conference League defeat to Pacos de Ferreira.

And the Portuguese has already admitted that he won’t play any part in their upcoming fixture against Wolverhampton Wanderers.

The news has divided opinion among the fans. The 24-year-old is undeniably talented, being good on the ball and tough to dispossess.

Many people feel that he could be a valuable asset if they can get the best out of him.

However, Nuno is the fourth manager to have an issue with him in the last two years, along with Mauricio Pochettino, Jose Mourinho and Ryan Mason. Some people believe that he’s had too many chances already.

If he leaves over the next few days, it is unclear where the former Amiens midfielder would go.

With four years remaining on his current contract, Spurs will look to recoup a hefty chunk of the fee they paid for him.

He may not be the only central midfielder heading for the exit door this summer.

Tottenham are also looking to move on Harry Winks and Moussa Sissoko, who are both viewed as deadwood.

Andreas Pereira on the verge of joining Flamengo on loan
How have the most expensive Premier League signings performed for their clubs?