The best Premier League wingers of all time – where does Mohamed Salah rank? 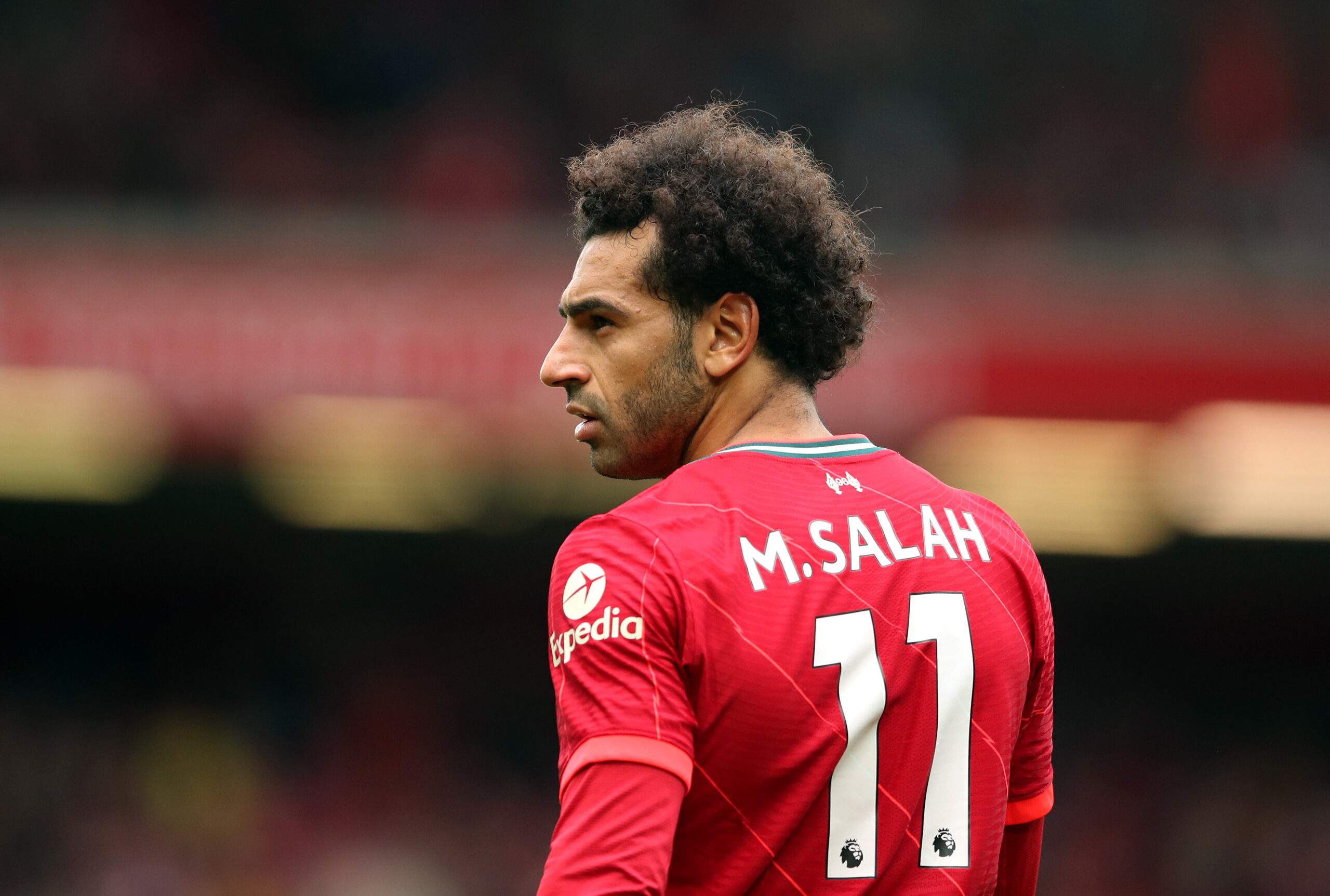 Liverpool raised a lot of eyebrows when they splashed out £35 million for Chelsea flop Mohamed Salah.

He’d come in off the back of two-and-a-half fine years in Serie A, but questions remained over whether he could do it in the Premier League.

But it was not long until he started silencing the doubters. After one full year at Anfield, Salah was a hero – he had won the PFA Player of the Year award having broken the Premier League’s 38-game goal record, netting 32.

From then on, he has consistently banged in the goals for the Reds. In his 212 appearances in all competitions, the winger has scored 134 goals.

He was at his spectacular best over the weekend. In a crucial fixture against title rivals Manchester City, Salah recorded a fantastic assist and then outdid himself with an even better goal.

His magical performance got many people talking online. Is he the best winger that the Premier League has ever seen?

He’s certainly up there, but here are some other contenders for that title.

Numbers-wise, there’s only one player who can compete with Salah. That man is Cristiano Ronaldo, who dazzled out wide during his six years at Manchester United as a youngster.

The Portuguese showed great potential when he arrived from Sporting Lisbon as a teenager in 2003. But he wouldn’t really begin to shine until 2006.

Over the next three years, Ronaldo scored 91 goals in all competitions. This earned him a Premier League Golden Boot, two PFA Player of the Year awards, a European Golden Shoe and a Ballon d’Or in 2008 – he is still the last Premier League player to win the prize.

His performances helped the Red Devils to three consecutive league titles, a Champions League and some domestic trophies. He later moved to Real Madrid for a then-world record fee of £80m.

In terms of accolades and sheer output, it’s difficult to compare to Ronaldo.

Eden Hazard was a hero at Chelsea, lighting up Stamford Bridge with consistently brilliant displays.

In his seven seasons in the Premier League, the Belgian scored 85 goals and registered 54 assists. This won the Blues two league titles, and he bagged a PFA Player of the Year award while being nominated five times.

His goal output may not match up to Salah’s and Ronaldo’s, but Hazard was far more than just goals. As a dribbler, there were very few in the world who could compete with the former Lille man.

In addition, he was pacey, a good passer, strong on the ball and excellent on both feet. Technically, he was an absolute genius.

After all, there’s a reason why Madrid broke their transfer record to bring him to the Bernabeu Stadium in 2019.

There are very few players who wouldn’t be jealous of Ryan Giggs’ trophy cabinet. The Welshman was a key part of Sir Alex Ferguson’s side for over 20 years, making over 900 appearances for Man Utd.

Giggs holds all sorts of records in the English top flight. He owns the most winners’ medals with 13, has the most assists with 162, and has scored in 21 different Premier League seasons.

He may not have hit the heights of the others on this list, but his longevity undeniably makes him a Premier League all-time great.

The final name on the list is Robert Pires, who was a star in Arsene Wenger’s iconic ‘Invincibles’ squad.

The Frenchman had already made a name for himself before coming to England, winning the World Cup with France in 1998. Two years later, he made the switch to Arsenal.

He spent six years at Highbury, where he became a Gunners legend.

He scored 62 goals, assisted another 41 and played his way into the PFA Team of the Year on three separate occasions.

Tactical Analysis: Why Liverpool vs Manchester City was one of the best games of football you will ever see
Manchester United: 3 potential solutions to their midfield conundrum