The decisive games in the Champions League group stage 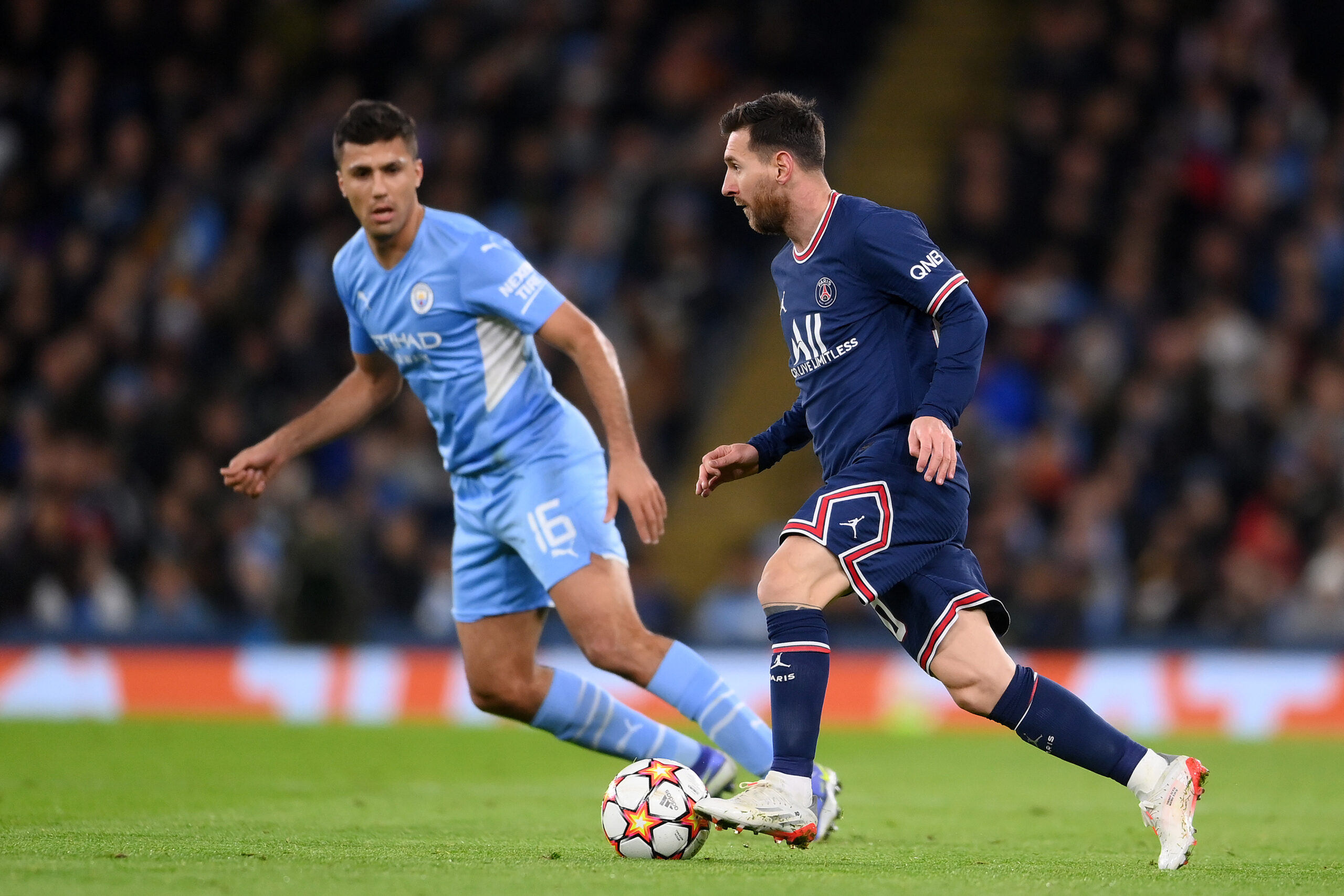 Europe’s top clubs will play out their final group stage fixtures in the Champions League this week.

Afterwards, we will know who progressed to the knockout stage, who dropped into the Europa League and who got eliminated entirely.

We currently know 11 of our 16 knockout teams. But even then, they still have something to play for, with first-placed sides getting a kinder draw for the round of 16.

Here are the games to look out for this week.

When the groups were drawn, Group A looked like the tastiest. Unfortunately, we go into the final round with not a whole lot on the line.

Manchester City have already secured top spot, while Paris Saint-Germain will finish in second. This leaves just RB Leipzig and Club Brugge competing for a place in the Europa League.

Club Brugge side travel to Paris, while Die Roten Bullen face Man City at home. The Belgian side know that they will have to better Leipzig’s result, or they will finish in fourth.

This was another group that looked fascinating, and it remains that way going into the last round.

Liverpool have cruised through, winning all five games. They will want to maintain their 100% record.

Meanwhile, Porto sit in second on five points, with AC Milan and Atletico Madrid just a point behind them. All three teams could finish anywhere from second to fourth in the group.

Porto know that a win at home to Atletico will take them through. However, if they drop points, Milan could overtake them with a victory at home to Liverpool.

Diego Simeone’s men have to beat Porto to stand any chance of reaching the knockout phase.

If they win and Milan don’t, they will go through. If they both win, it will come down to goal difference, with the two sides level on points and head-to-head record.

Group B is certainly one to watch this week.

Nothing to report here, I’m afraid. Ajax have won the group, Sporting Lisbon have finished in second, Borussia Dortmund will drop into the Europa League, and Besiktas have been knocked out.

The only thing to look out for is Sebastien Haller. The former West Ham United striker has scored nine goals in the competition and will look to add to this when Ajax host Sporting.

Again, not much to talk about. Real Madrid and Inter Milan have qualified for the knockouts, Sheriff Tiraspol have finished third and Shakhtar Donetsk are out.

The order of the top two is still yet to be determined. Madrid and Inter will face each other at the Bernabeu Stadium, and the away side could overtake their opponents with a win.

In Group E, we could have one of our biggest shocks. For the first time since the 2003/04 season, Barcelona might not be part of the Champions League knockout stage.

La Blaugrana currently sit in second place, and a win on Wednesday will secure their place in the next round. However, they couldn’t have a much tougher fixture, as they travel to the Allianz Arena to face Bayern Munich.

If they fail to win in Germany, it will give Benfica the opportunity to overtake them. The Portuguese side are at home to Dynamo Kiev, who have already been eliminated.

Group F has been one of the most eventful groups of the competition, with several thrilling games. And, going into the final round, there’s still something on the line.

Manchester United have already won the group. They’ll welcome Young Boys to Old Trafford, with the Swiss club hoping to win to stand a chance of finishing third.

But the main event is the clash between Atalanta and Villarreal. The latter are currently just one point ahead of the former, with a place in the next round up for grabs.

Meanwhile, if Young Boys pull off a shock at Old Trafford, they could overtake Atalanta – but only if the Italian side lose.

In one of the tightest finale’s of recent memory, the teams in Group G are separated by just three points as things stand.

Lille are top on eight points with Red Bull Salzburg one behind them, Sevilla in third on six and Wolfsburg bottom on five. It promises to be an exciting ending.

Despite sitting in fourth, Wolfsburg know that a win at home to Lille will take them through. Anything less than that will leave them at the bottom of the table.

Lille are the only team guaranteed not to finish bottom. They can qualify for the knockouts if they avoid defeat – but a loss would send them into the Europa League.

Salzburg and Sevilla face each other, and they can still finish anywhere from first to fourth.

Both sides will progress with a win, and both sides will be knocked out with a defeat. A draw will take Salzburg through, with Sevilla going out.

Group G will be one to look out for.

Group H isn’t as eventful going into the finale. Chelsea and Juventus have already progressed, with Zenit Saint Petersburg finishing in third and Malmo going out.

The only thing left to play for is top spot. If Chelsea beat Zenit, they will stay at the summit. If they don’t, Juventus will have the chance to leapfrog them by bettering their result.

It may not seem like much, but Chelsea will be desperate to finish top. If they end up in second place, they will have a 25% chance of facing Bayern Munich in the round of 16.

Cristiano Ronaldo’s 10 most memorable goals
Barcelona – Where did it all go wrong?