The decisive games in the Europa League group stage 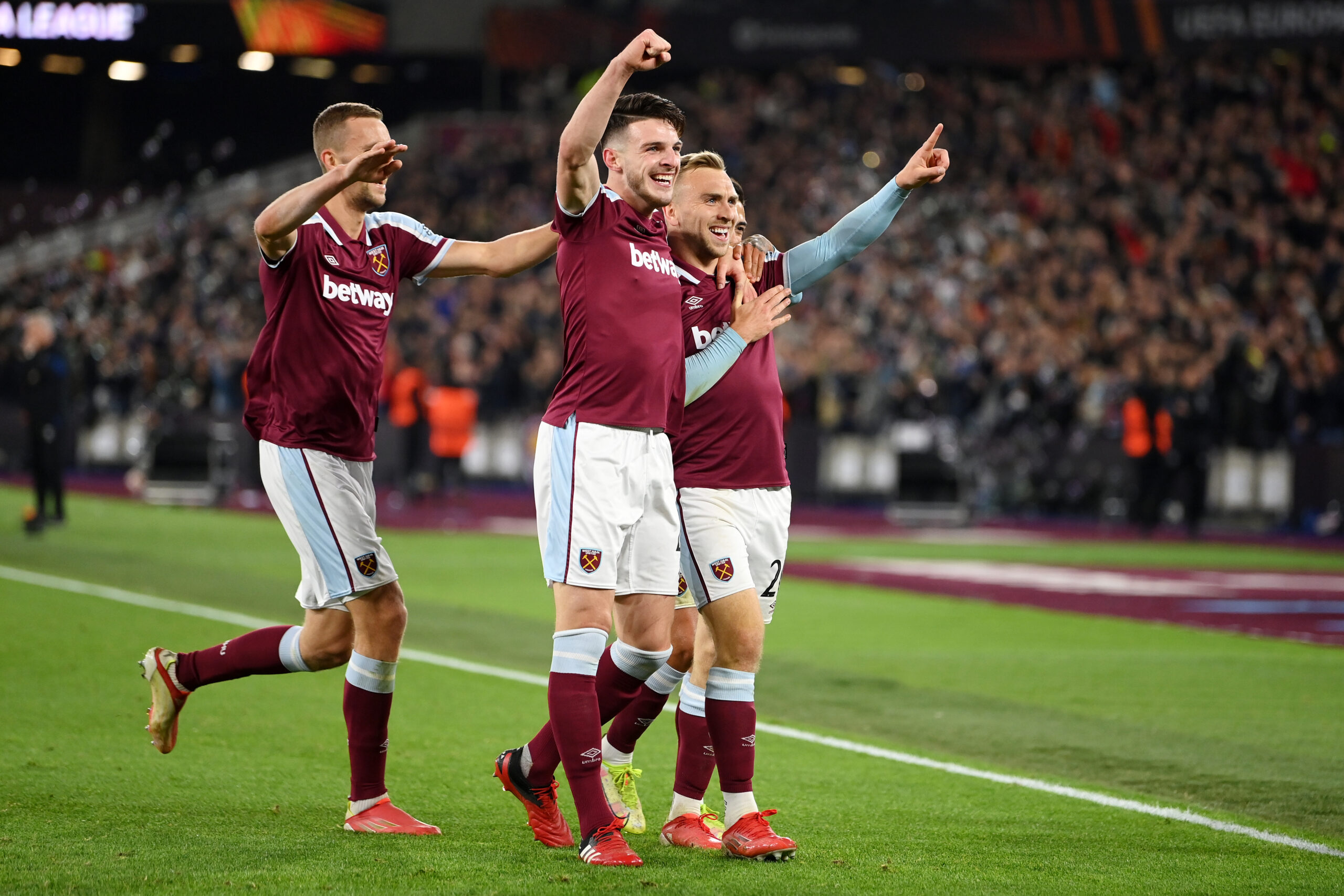 The group stage of the Europa League is set to come to an end this week, and there are still several crucial games to be played.

With the advent of the Europa Conference League this season, the Europa League has undergone several changes. For example, there are only eight groups instead of the usual 12.

In addition, teams who finish top of the group qualify directly for the round of 16, whereas second-placed teams go into the round of 32 up against teams who got relegated from the Champions League.

Meanwhile, third-placed teams will drop into the Europa Conference League.

Here are the decisive games of the final round of fixtures.

There isn’t much going on in Group A going into the final round. Lyon have already secured top spot, while Rangers will play in the round of 32. Those two face each other in a dead rubber.

Sparta Prague and Brondby will battle it out for a place in the Europa Conference League. The hosts know that a draw will seal third place, but a defeat will see them knocked out.

Monaco have enjoyed a strong group stage performance, accumulating 11 points from their first five. They have already reached the round of 16, and can maintain their unbeaten record up against already-eliminated Sturm Graz.

But the main event of Group B comes at the Anoeta Stadium, as Real Sociedad host PSV Eindhoven. If the Spanish side win, they will take second place, but their opponents will progress if they can avoid defeat.

Group C is undoubtedly the tightest group of the competition, with just two points separating first and fourth.

Leicester City are guaranteed a top-three spot at the very least but will be hoping to remain on top.

They have the task of travelling to Napoli, who know that a win will take them through to the knockout stage, but dropped points may see them knocked out entirely.

Meanwhile, Legia Warsaw host Spartak Moscow. The home side are the only team in this group who can’t finish top, but they could still grab a play-off place with a win.

The visitors know that a win guarantees them top two at least, but anything less leaves them vulnerable to dropping out.

In Group D, we have our top two, but the order is not yet determined. Eintracht Frankfurt are top on 11 points, with Olympiacos two points behind.

They travel to Fenerbahce and Antwerp respectively. The Turkish side have already qualified for the Europa Conference League, while the Belgians have been eliminated.

Group E is undoubtedly one to look out for, with two winner-takes-all games on the way.

The main one comes at the Stadio Olimpico in Rome, as Lazio face Galatasaray. The away side need to avoid defeat to seal top spot, but a loss will allow their opponents to jump above them.

Marseille and Lokomotiv Moscow will fight for third place at the Stade Velodrome. Marseille know that a draw will be enough to see them through to the Europa Conference League.

We could be in for an exciting finale in Group F, with the top three still yet to be determined.

Ludogoretz Razgrad are already knocked out, but they will still play their part. They host Midtjylland, who know that a win will take them through to the knockout rounds.

Meanwhile, Braga will come up against Red Star Belgrade, who are top of the group by one point. A win for either side guarantees a spot in the round of 16, and a defeat leaves either vulnerable of dropping to third.

Unfortunately, there isn’t anything to play for in this group going into the last round of games. Bayer Leverkusen have already won the group, Real Betis have finished second, Celtic will transfer to the Europa Conference League, and Ferencvaros are bottom on zero points.

As for Group H, we already know our group winners. West Ham United have won four and drawn one of their five games, securing their qualification for the round of 16.

The Hammers will be hoping to maintain their unbeaten record when they welcome Dinamo Zagreb to London. But the Croatian side still have something to play for, as a loss could see them drop into third.

Nonetheless, a draw would be enough to see them through.

In the other game of the night, Genk face Rapid Wien. The hosts are in third, and could get themselves up to second with a win – but only a win will do.

A draw would keep them in third, while a loss would allow their opponents to overtake them on the final day.