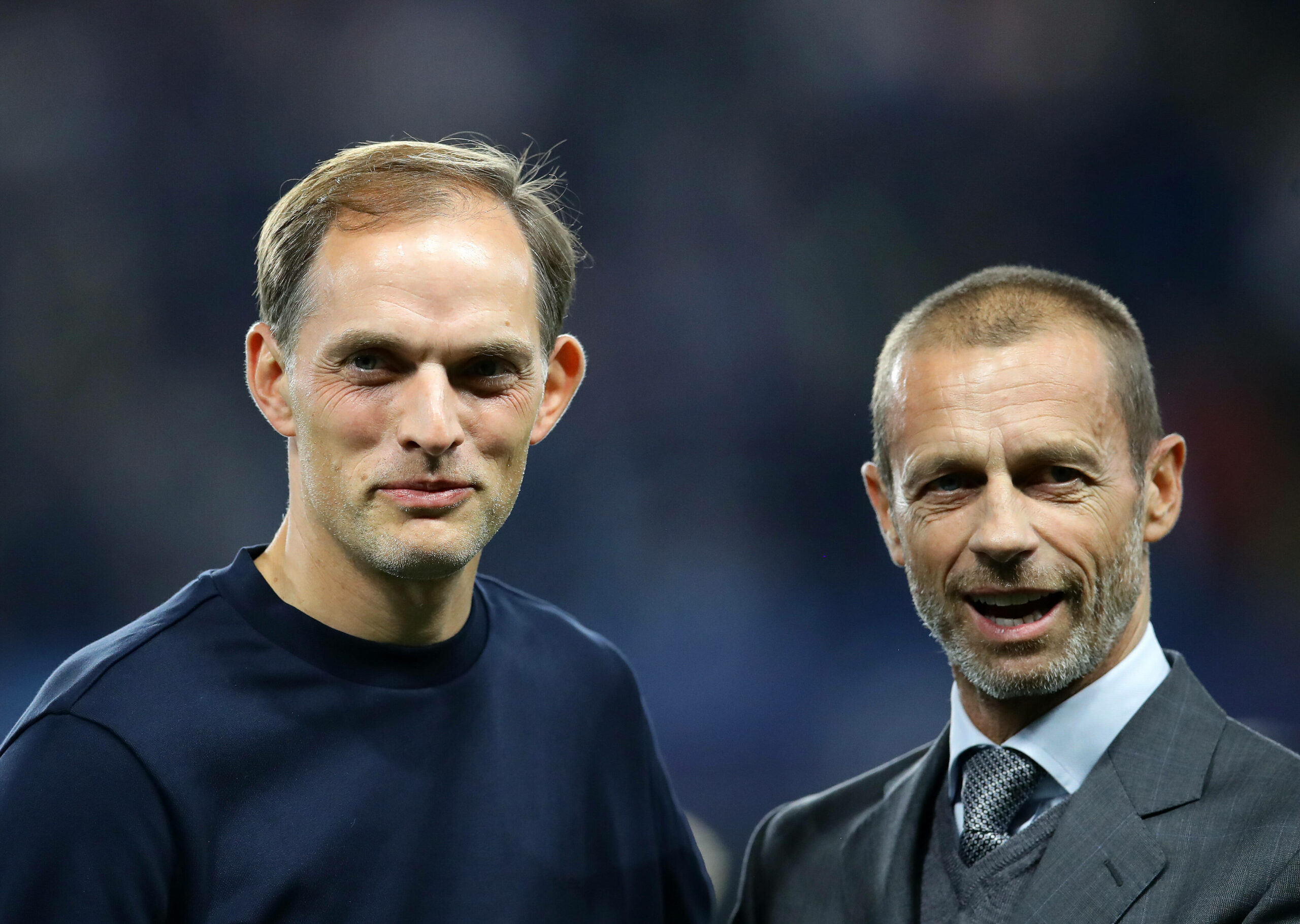 Chelsea manager Thomas Tuchel has acknowledged that the club have an advantage over Tottenham Hotspur for their Premier League meeting this weekend.

The Blues hosted Zenit St Petersburg in the Champions League on Tuesday while Spurs were in action against Rennes in the Europa Conference League on Thursday.

Ahead of Sunday’s league derby between them, Tuchel has accepted that there is an advantage for the Blues, who have had extra days to recover after the midweek excursions.

He told football.london: “It’s good. I like it. We had a recovery day yesterday and now have two training sessions. It is good for us, it is an advantage.”

Tuchel has a nearly full-strength squad at his disposal. N’Golo Kante has returned to training after an ankle injury, and he has been deemed ready to play on Sunday.

Christian Pulisic remains the only one sidelined with an ankle concern suffered on international duty. It is not a blow with the vast attacking options in the squad.

Compared to the Blues, Spurs have plenty of problems. There is uncertainty over Heung-min Son, Ryan Sessegnon and Eric Dier, who recently sustained injuries.

Davinson Sanchez, Cristian Romero and Giovani Lo Celso have been under quarantine for 10 days after recent international exploits, and they will be assessed.

There are also major doubts over the fitness of attacking duo Lucas Moura and Steven Bergwijn, who were substituted against Rennes at Roazhon Park with injuries.

The Blues are clear favourites for the derby at the Tottenham Hotspur Stadium. Spurs may be in for a tough game as they could be without several key players.