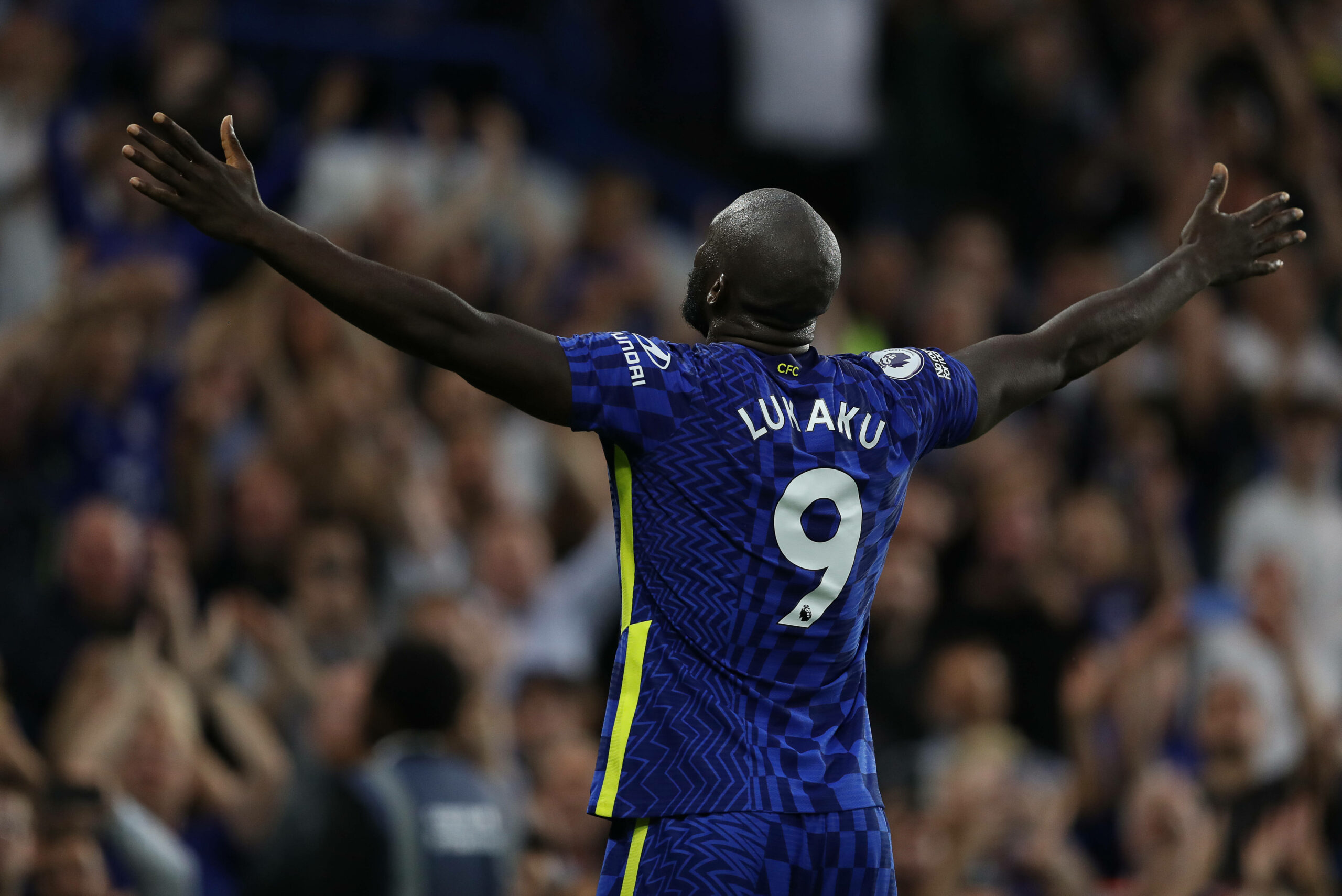 The Blues opened the scoring after just 15 minutes on the clock. Lukaku scored his first home goal since his return.

The Belgian sent Axel Tuanzebe the wrong way before unleashing a right-footed effort at the near post.

He completed the scoring for the Blues in the dying minutes with a strong left-footed shot from the edge of the box.

Following the game, Tuchel was full of praise for the marksman, who scored two goals of different calibre.

The Blues head coach was impressed with the striker’s confidence and composure when it came to those efforts.

He told Chelseafc.com: “He has personality and self-confidence. He wants to score and help the team with his goals.”

“He has the confidence and composure to do it.

“It was super important today because they were two very difficult goals, no easy tap-ins.

“It made the difference to us, and helped us get three very important points against a very strong Aston Villa side.

“He adds something to the group we didn’t have, so we are very happy.”

The Blues were under the cosh after Lukaku’s goal in the opening half.

They required quality goalkeeping from Edouard Mendy and last-ditch blocks to avoid conceding.

After the break, they were definitely in control over the proceedings. Mateo Kovacic was gifted the club’s second goal.

Tyrone Mings poor back pass saw the Croatian lob his effort over the shot-stopper.

It was far from a perfect performance, but Lukaku put the gloss on the display with a powerful shot for the third.

Lukaku is a much-improved footballer now compared to his time at United, where he was indecisive with his finishing.

The victory sees Chelsea second on the table, only behind Manchester United on the number of goals scored.