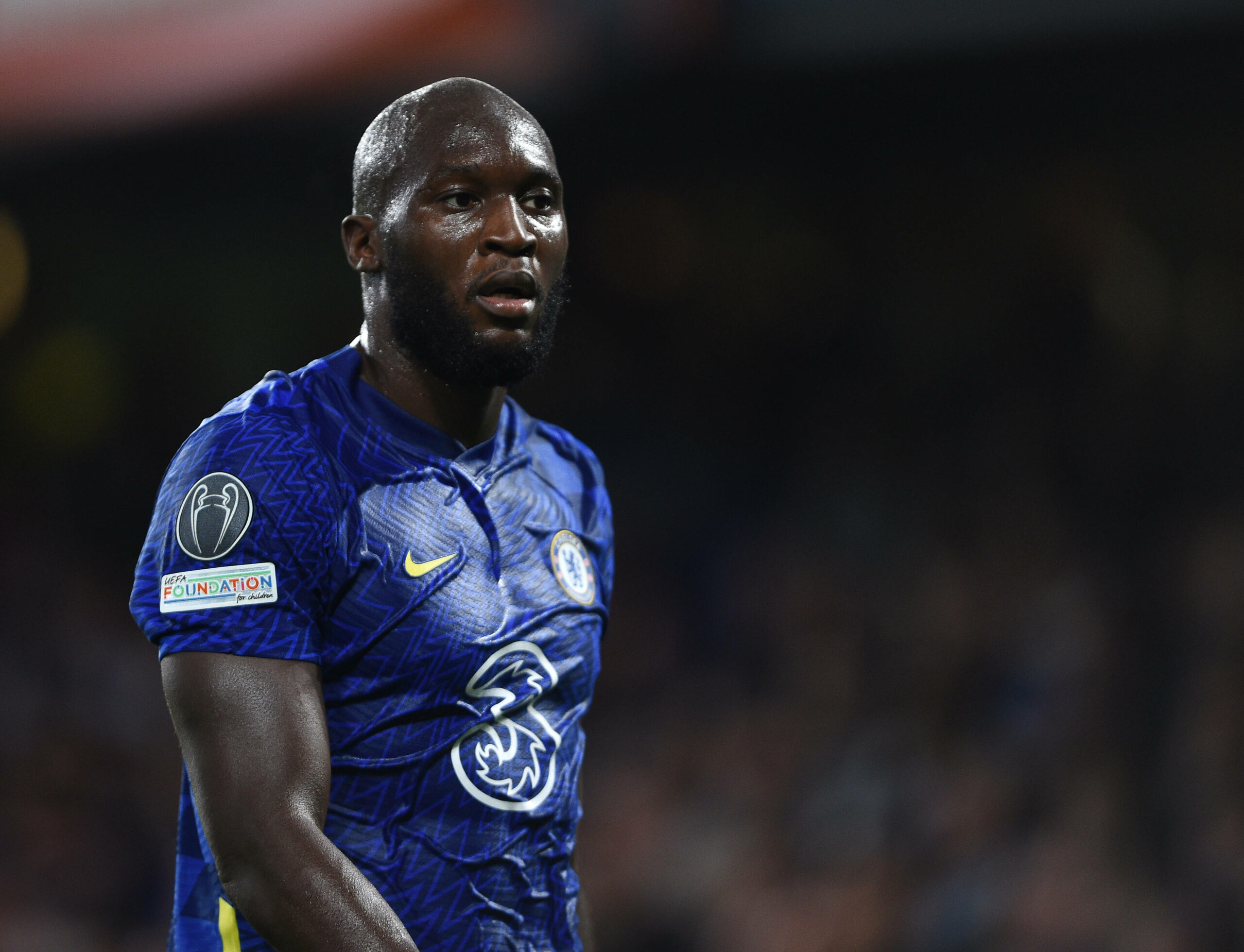 The Blues started the defence of their European crown at Stamford Bridge last night, and it was a difficult encounter with chances hard to come by. Both teams registered just two shots on target apiece.

Lukaku hardly made an impact to the proceedings for the first hour as he received limited supply. However, he eventually made the breakthrough for the Blues in the 68th minute.

The 28-year-old found the back of the net with a cushioned header from a Cesar Azpilicueta cross from the right.

The goal was sufficient to deliver three points for the reigning champions. Tuchel was delighted with Lukaku. He described him as a world-class striker with the profile that the club were missing.

“He was the type of guy that we were missing in our team, the profile, but not only for the talent but also for his personality.

“It gives us belief and gives everybody around him a lot of confidence when strikers score and are decisive. There is no talk and no video of any coach in the world that can have the same impact.”

Lukaku rejoined the Blues on a club-record deal from Inter Milan last month. He has already made a big impression with four goals from as many games across all competitions.

The west London giants defied odds to win the Champions League title last term, but there was still frustration up front with the team struggling to convert clear-cut chances.

Lukaku has made the difference in his homecoming. He scored two top-notch goals against Aston Villa last weekend, one of them being a powerful shot from the edge of the box.

Yesterday’s performance was probably his best in the club’s shirt. He had a tough evening at the Bridge but managed to leap high in the presence of two defenders to head home the winner.

The Blues return to Premier League action this weekend with a derby at Tottenham Hotspur. Lukaku has a poor scoring record against Spurs with one goal in 13 meetings and will be keen to prove a point.