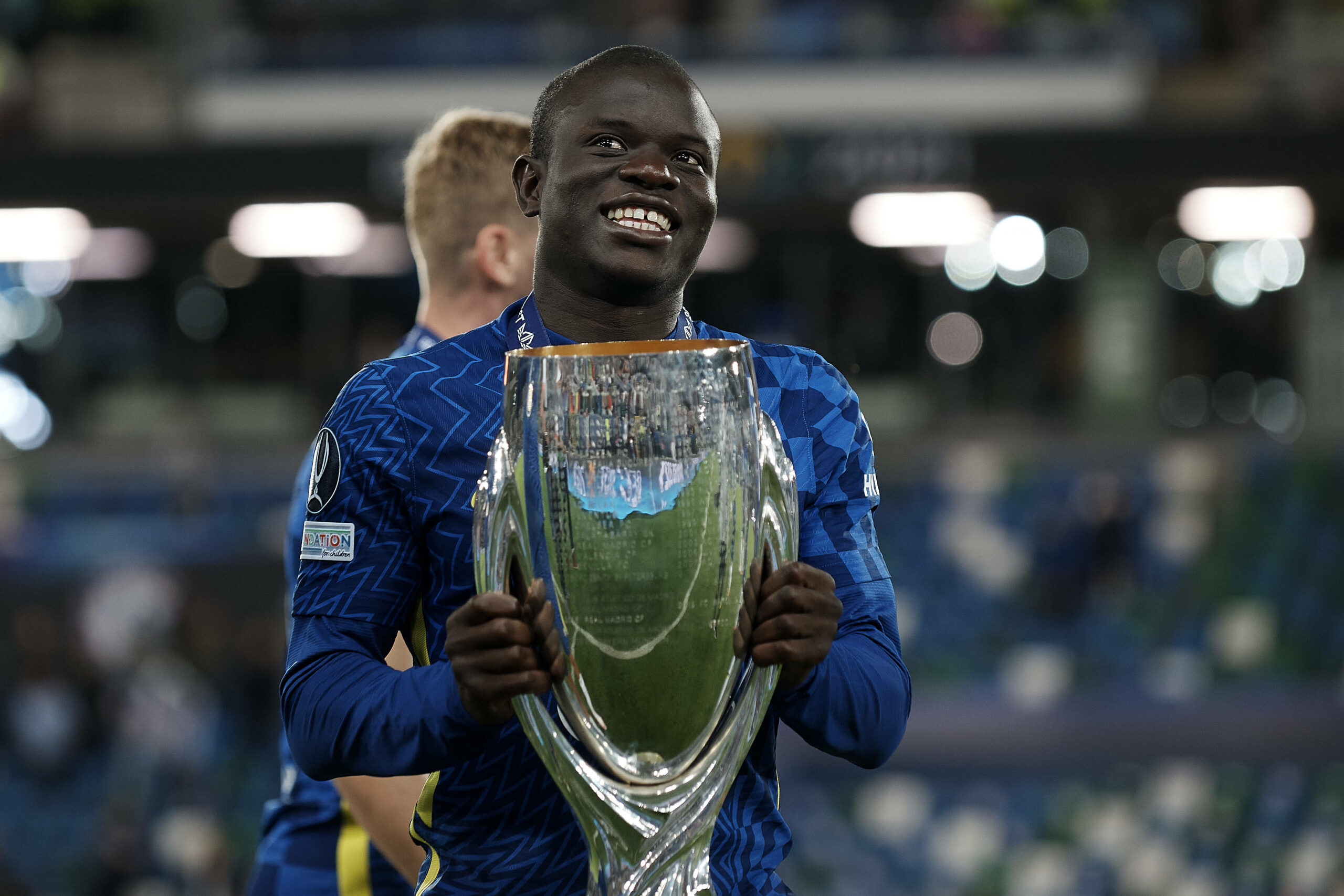 Thomas Tuchel has delivered a fitness update on N’Golo Kante ahead of Chelsea’s mouth-watering Premier League clash against Arsenal on Sunday.

According to the German manager, the highly-rated midfielder will be fit for the Blues’ trip to the Emirates Stadium for an all-London top-flight encounter.

“N’Golo felt discomfort in his ankle [on Friday],” Tuchel said as relayed by the Metro.

“He [first] felt it in the warm-up in the Super Cup match against Villarreal. He played a little bit in pain, and [on Friday] he felt it again.

“We decided to take him out and not risk him at the beginning of the season.

“I think N’Golo will be back in the middle of the week to get ready for Arsenal.”

Kante started his side’s UEFA Super Cup showdown against Villarreal but had to leave the pitch in the 65th minute due to an ankle injury.

Even without Kante, Chelsea’s new league season got off to a flyer as they swept Crystal Palace aside with an overwhelming 3-0 victory at Stamford Bridge.

In addition to Kane, Romelu Lukaku, who joined the club in a massive €115 million deal from Inter Milan earlier in August, could also line up against Arsenal.

Chelsea will be keen to erase the traumatic memory of last season’s 3-1 defeat at the Emirates during Frank Lampard’s tutelage.

However, Tuchel’s arrival in January has reinvigorated the Blues, who are now amongst the leading candidates to win the Premier League title.

The roles will be reversed on Sunday, especially considering Arsenal’s disastrous start to the new Premier League season that saw them go down 2-0 to newly-promoted Brentford.