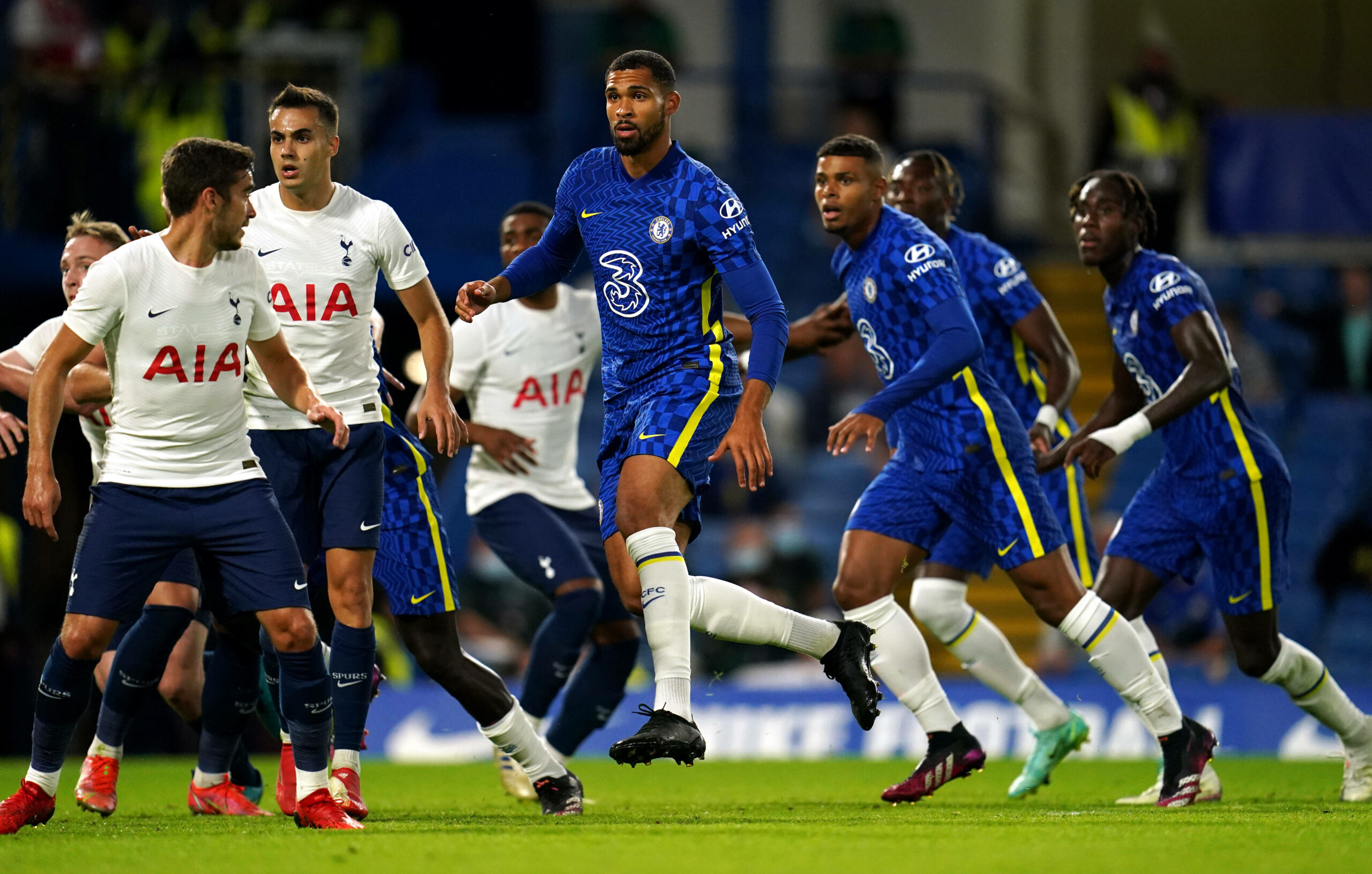 Chelsea manager Thomas Tuchel has said that Ruben Loftus-Cheek has a big chance to impress when the Blues entertain Aston Villa in the Carabao Cup on Wednesday.

The England international was heavily linked with a summer exit from the Blues, but he eventually stayed put after the club decided to loan out Ethan Ampadu and Danny Drinkwater.

The 25-year-old has made just one appearance this term in the Champions League against Zenit St Petersburg. He came up just one minute before the full-time whistle.

Ahead of tomorrow’s third-round tie, Tuchel said that the €18 million-rated star accepts his situation, and there is a ‘big chance’ for him to make an impact against the Villans.

He told football.london: “We gave him some against Zenit in a close game. That was not a gift, he deserved it, and I trust him.”

“He accepts his situation, and what he makes out of it is good training every day. There is a big chance tomorrow he can show it.”

Loftus-Cheek is currently down the pecking order at Chelsea, with N’Golo Kante, Jorginho, Mateo Kovacic and Saul Niguez preferred ahead of him in midfield.

Kante, Jorginho and Kovacic are the regular picks for Tuchel in the league. Saul was handed a debut earlier this month, but he was hugely disappointing against Villa.

He was substituted at the break due to multiple instances of squandering possession. Similar to Loftus-Cheek, he could be handed a chance to prove himself tomorrow.

With a key Premier League clash against Manchester City at the weekend, Tuchel is likely to make wholesale changes, and several fringe players could feature.

Ben Chilwell appears on course to earn his first minutes of the campaign. The sublime form of Marcos Alonso at left wing-back has seen him confined to the bench.

Timo Werner is another who will be yearning for a starting role. He has been restricted to cameos off the bench, with Romelu Lukaku now regarded as the undisputed striker.

Werner showed plenty of promises engaging in counter-attacks alongside Lukaku last weekend. His finishing was poor, however, and that needs to improve for him to start regularly.