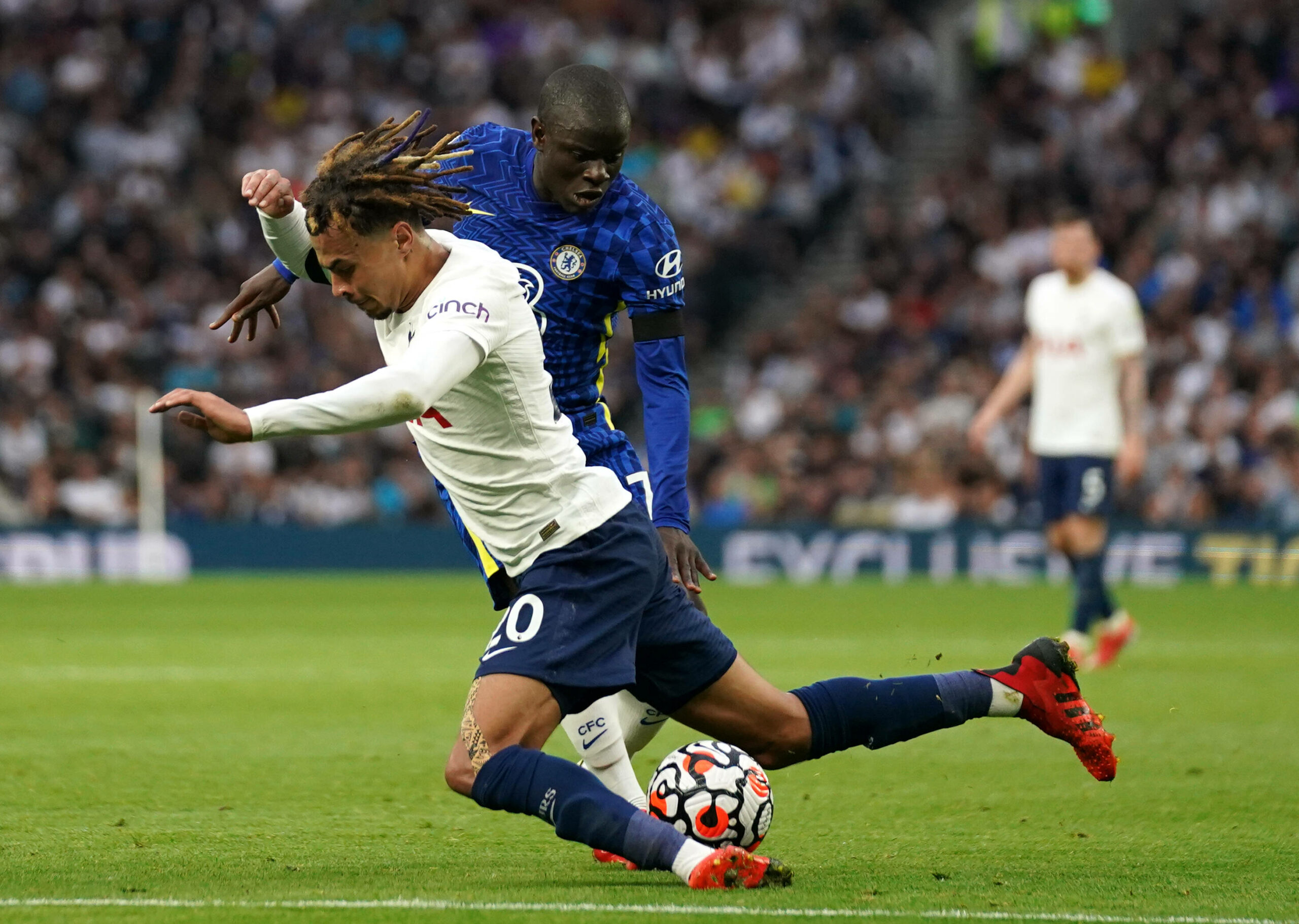 Chelsea manager Thomas Tuchel spoke about the importance of N’Golo Kante following the club’s 3-0 Premier League win over Tottenham Hotspur on the road.

The hosts started as the better attacking unit in the derby, and the Blues needed to soak up the early pressure.

However, they were clearly the better side in the second half and should have won by a more resounding margin.

Thiago Silva gave the Blues the lead shortly after the restart with a powerful header from a Marcos Alonso corner.

Before the hour mark, Kante doubled the advantage for the Blues, but his goal was very fortuitous.

His shot from outside the box took a wicked deflection off Eric Dier, leaving Hugo Lloris completely wrong-footed.

The Spurs captain saw the ball spin inside off the right upright before trickling into the back of the net.

The Blues had several chances to bag the third. Timo Werner failed to convert two opportunities coming off the bench.

It was ultimately left to Antonio Rudiger to make it 3-0 in injury time. He swept a low finish across Lloris to find the net.

Chelsea produced a terrific all-round display in the second-half time, but Tuchel had fond words to say about Kante.

He told football.london: “He’s a top player. If you have N’Golo, you have something everyone is looking for.

“He is a unique guy. We were strong in the second half with Jorgi (Jorginho) and Kova (Mateo Kovacic). He is fantastic.”

Kante returned to first-team action for the first time since picking up an ankle injury against Liverpool last month.

There were no surprises that he was only on the bench. He was brought on at half-time to bring control to the game.

The Frenchman managed to do exactly that with two tackles while exhibiting terrific work rate.

He made several forward runs on the counter-attack and also bagged a crucial second goal.

Despite his impressive showing, Tuchel may handle him with caution as he recently suffered a recurrence of his injury.

The Blues will be in Carabao Cup action on Wednesday. Kante could be rested altogether.