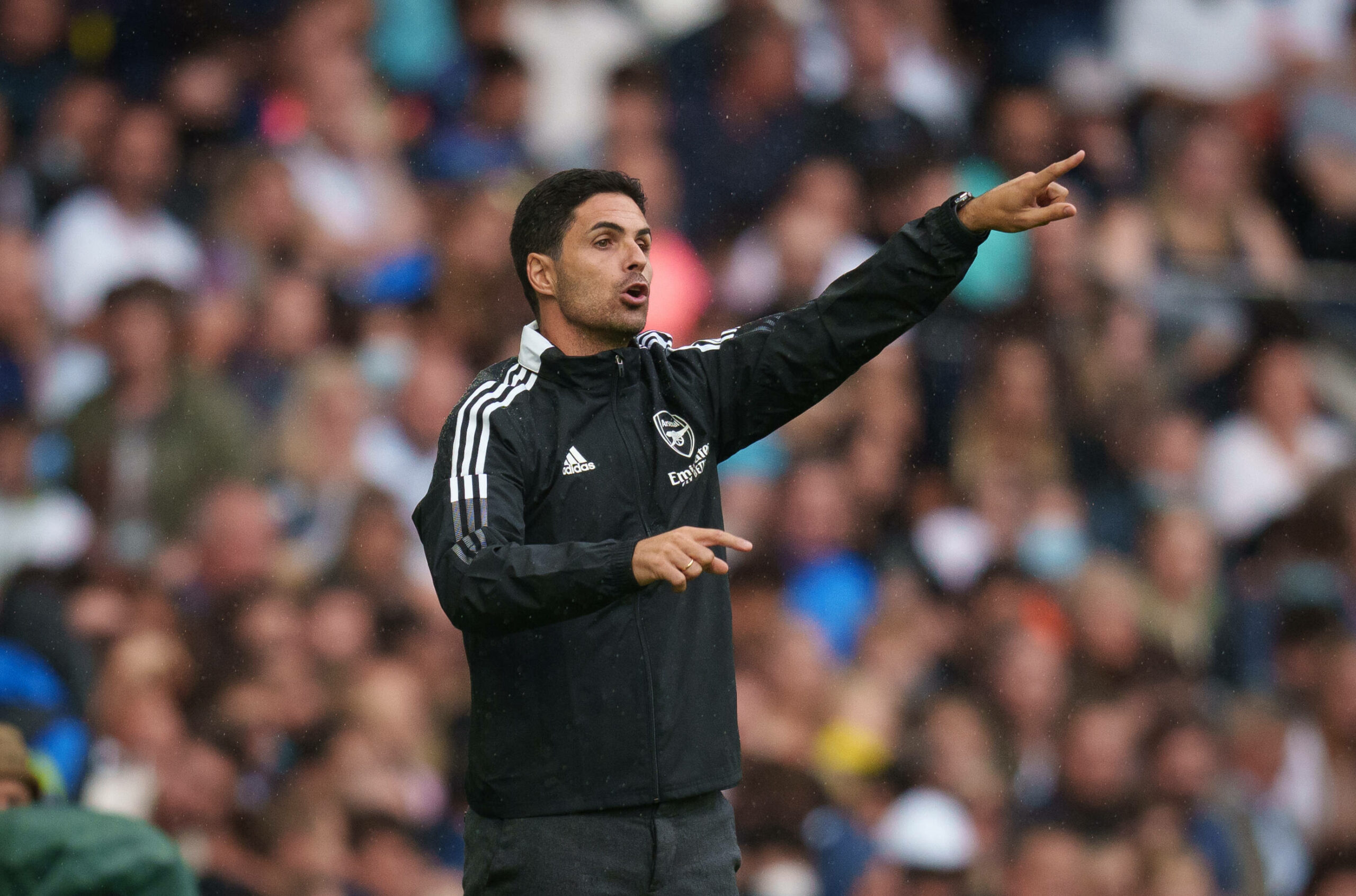 It was a headline that generated plenty of excitement amongst a fan base that had grown increasingly frustrated with their club.

Arteta guided Arsenal to an FA Cup success at the end of that season – things were seemingly on the up and up. However, that was as good as it got.

Last season was a shocker. Eighth in the Premier League, early cup exits and a Europa League run that unsurprisingly ended in disappointment.

Arsenal’s hopes of making a quick start to the new Premier League season went up in smoke last weekend as they crashed 2-0 at Brentford.

That result has cranked up the pressure on Arteta, with an increasing number of people questioning whether he is the right man for the job.

His unwillingness to deviate from his footballing beliefs smacks of naivety, particularly with a squad that lacks the talent to implement his methods.

A more pragmatic approach would probably be more advisable in the short term, but that is not Arteta’s way.

In fairness to Arsenal’s board, they have backed the Spaniard in this summer’s transfer market, but there are question marks over most of his buys.

Ben White looks expensive at £50 million, especially when he is more comfortable playing in a three-man defence than Arteta’s favoured two-man centre-back pairing.

Aaron Ramsdale and Martin Odegaard also have plenty to prove, while Albert Sambi Lokonga and Nuno Tavares are ones for the future.

As things stand, you would be hard-pressed to argue that Arsenal’s squad has improved much this summer.

Concerns over the ability of Kieran Tierney and Thomas Partey to withstand the rigours of the Premier League are another unwelcome headache for Arteta.

With Pierre-Emerick Aubameyang and Alexandre Lacazette looking past their best, it would be a brave move to back Arsenal to win anything this season.

Arteta desperately needs a positive result against Chelsea on Sunday.

With Manchester City next on the agenda, his team could head into the international break in the relegation zone.

The next couple of weeks will tell us much about whether Arteta is the right man to take Arsenal forward.