Top 5 players who returned to their former clubs in 2021 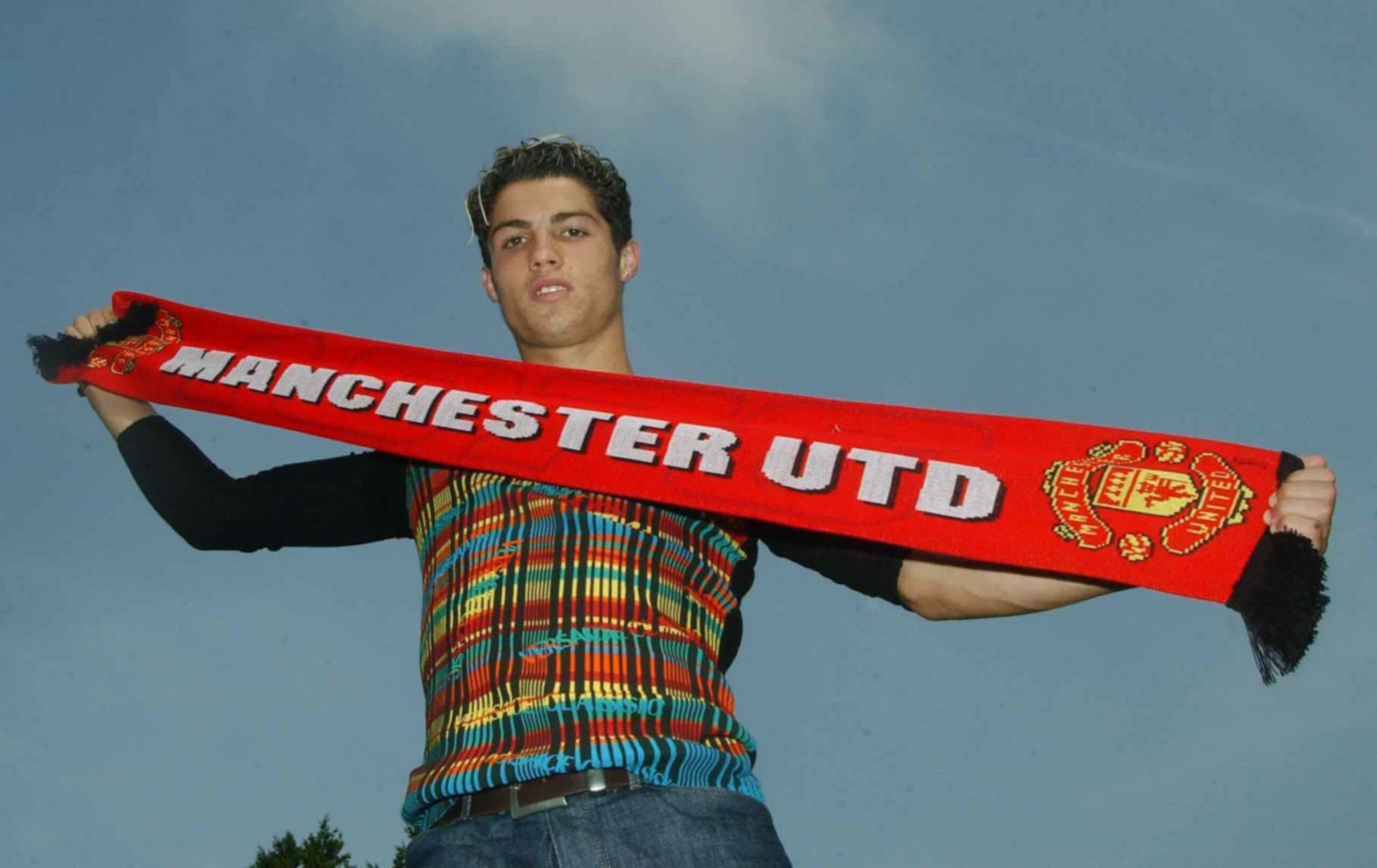 If Messi leaving his boyhood club Barcelona, joining Paris Saint-Germain, and bringing the world of sport to a standstill was not enough, the 2021 summer transfer window had more bombs to explode.

Some of the best transfers in the close season have been players returning to their former clubs. Here is a list of the top five footballers who ‘returned home’.

Born in Catalonia, Eric Garcia was at Barcelona’s famed La Masia academy before moving to Manchester City in the Premier League as a teenager in 2017.

Moving through City’s youth ranks, Garcia broke into the first team in the 2018 pre-season before making his senior professional debut in the EFL Cup later that year.

After failing to cement his place in the starting XI ahead of Aymeric Laporte, John Stones and Ruben Dias, Garcia rejected a contract extension offered by manager Pep Guardiola and decided to return to his boyhood club.

Even though the talented Spaniard’s time at the Etihad Stadium was short-lived, he does have a Premier League and an EFL Cup winners medal to his name.

Ashley Young’s longevity in football has probably surprised him more than fans of all the clubs he has played for.

Coming through Watford’s academy in the 1990s and early 2000s, Young made his senior professional debut for the club in 2003.

A series of consistent performances earned him a move to Aston Villa in 2007, and this is where the former England international demonstrated some of his best football.

Blessed with pace and trickery with the knack for finding the back of the net at crucial moments, Young was picked up by Manchester United manager Sir Alex Ferguson in 2011.

Although his time at United was in no way stellar, he did have his moments. His versatility made him a very useful cog in United’s structure under multiple managers.

After a glorious season with Inter Milan in 2020/21, Young has rejoined Villa, where he played his greatest football.

One of the greatest goalkeepers of all time, Gianluigi Buffon, at the age of 43, is the oldest footballer still plying his trade in one of the top five European football leagues.

The Italian legend recently secured a move to Parma, the club that he joined as a 13-year-old in 1991.

He made his debut for the first team in 1995 and made the goalkeeper position his until 2001 when he secured a record-breaking 52 million euros move to Juventus.

Nine league titles in 17 years later, Buffon made a shock move to Paris Saint-Germain, won the Ligue 1 title, returned to Juventus and won the Serie A again for the 10th time.

After an 18-year love affair with the Bianconerri, Buffon returned to Parma in Serie B, the second tier of Italian league football.

Despite earning a much talked-about move to Chelsea in 2011, Romelu Lukaku failed to convince the club that he was the natural heir to Stamford Bridge legend Didier Drogba.

A loan move to West Bromwich Albion, then to Everton who made his contract permanent, brought Lukaku back among goals.

Former Manchester United manager Jose Mourinho identified the Belgian international as his main striker at Old Trafford, but it did not work out as expected.

Lukaku was most certainly not a flop at United, however, there was much to be desired.

A move to Inter Milan was exactly what Lukaku needed in 2019. In the two seasons in Serie A, Lukaku scored for fun and won a Serie A title.

Lo and behold, the club that let him go came calling again and the big Belgian rejoined Chelsea for a club-record fee of £97.5 million.

Social media in the last week or so was rife with rumours of Cristiano Ronaldo wanting to leave Juventus and Manchester City being the front-runners to secure the Portuguese superstar’s signature.

Then came one report of United being interested. Less than six hours later, the deal was done and dusted, with the club officially announcing the signing on Twitter.

Ronaldo’s return to the red of Manchester is arguably this summer’s greatest story.

United’s squad was already tipped to challenge for the Premier League title, but with Ronaldo they are the undisputed favourites.