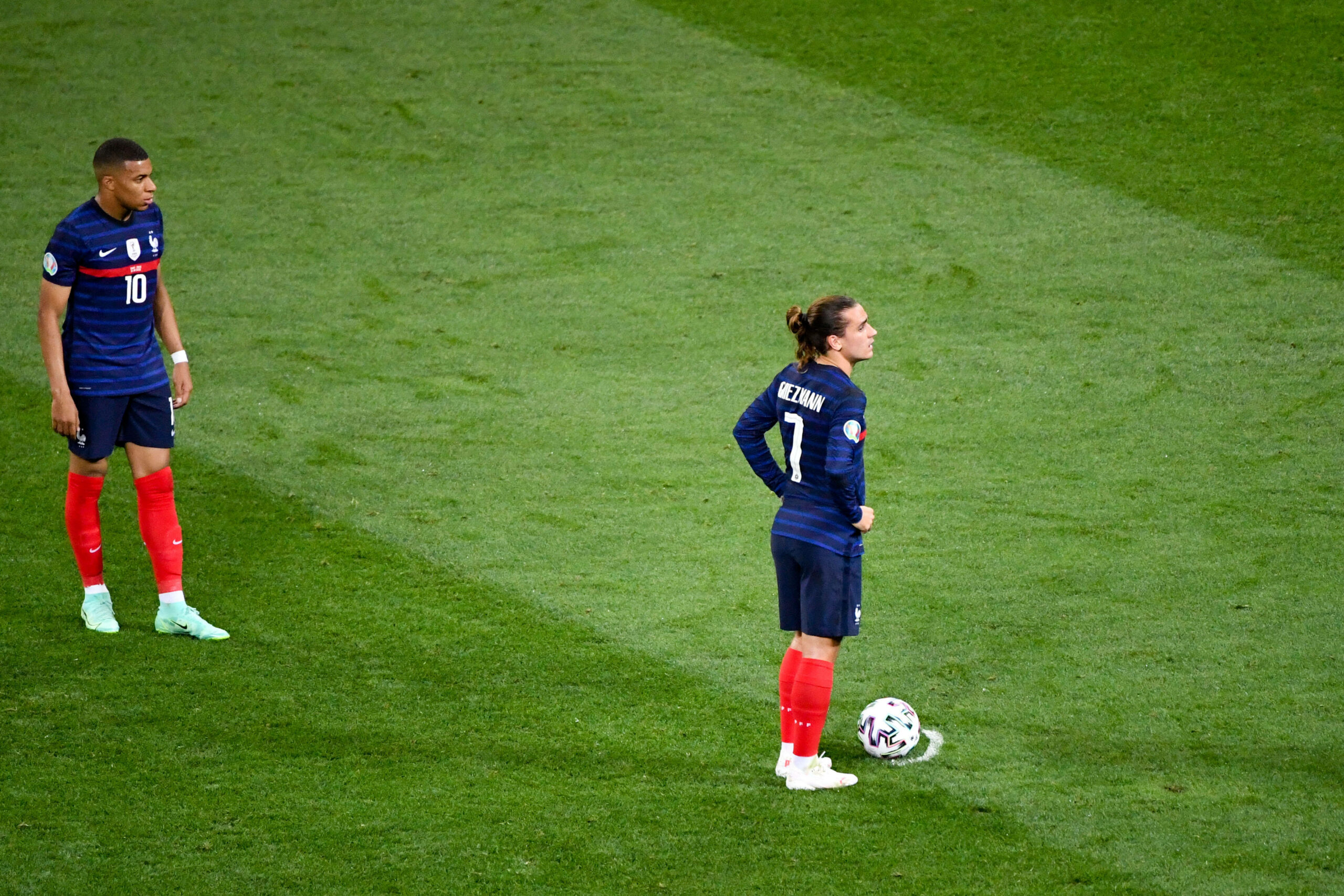 According to shocking reports from L’Equipe (via Sport Witness), the Catalan juggernauts are desperate to cut their massive wage bill to honour the newly introduced salary cap.

After terminating the contract of Matheus Fernandes and sanctioning Francisco Trincao’s loan exit, the Blaugrana are bracing themselves for a few high-profile departures.

In addition to out-of-sorts Miralem Pjanic and injury-prone Samuel Umtiti, Barcelona are reportedly keen to sever ties with Griezmann to get permission to register Lionel Messi, Sergio Aguero and Memphis Depay.

Following an underwhelming maiden season at Camp Nou, the Frenchman showed flashes of his brilliance in 2020/21, racking up 20 goals and 13 assists from 51 appearances in all competitions.

However, Ronald Koeman has deemed Griezmann surplus to requirements after striking deals with Aguero and Depay and is ready to let him leave this summer.

After failing to convince Atletico Madrid to take the 30-year-old back in a swap deal involving Saul Niguez, Barcelona have offered the World Cup winner’s services to a host of clubs.

Well aware of Tottenham’s ongoing search for a prolific forward to partner Harry Kane, the Spaniards have pitched the London outfit with the idea of signing Griezmann.

Though Nuno Espirito Santo would be excited to welcome the France international to the Premier League, the player’s whopping wages remain a sticking point.

Spurs are not in a position to meet Griezmann’s £345,000-per-week salary despite their admiration for the left-footed forward.

Perhaps the only way for Tottenham to bring the ex-Real Sociedad man to England could be a loan deal with a similar formula to what they did with Gareth Bale last season.

The Cityzens boss is determined to make the England captain his marquee summer signing and has rebuffed the prospect of signing Griezmann.

However, it will take a lot of patience and money to persuade Daniel Levy to renounce his headline performer.