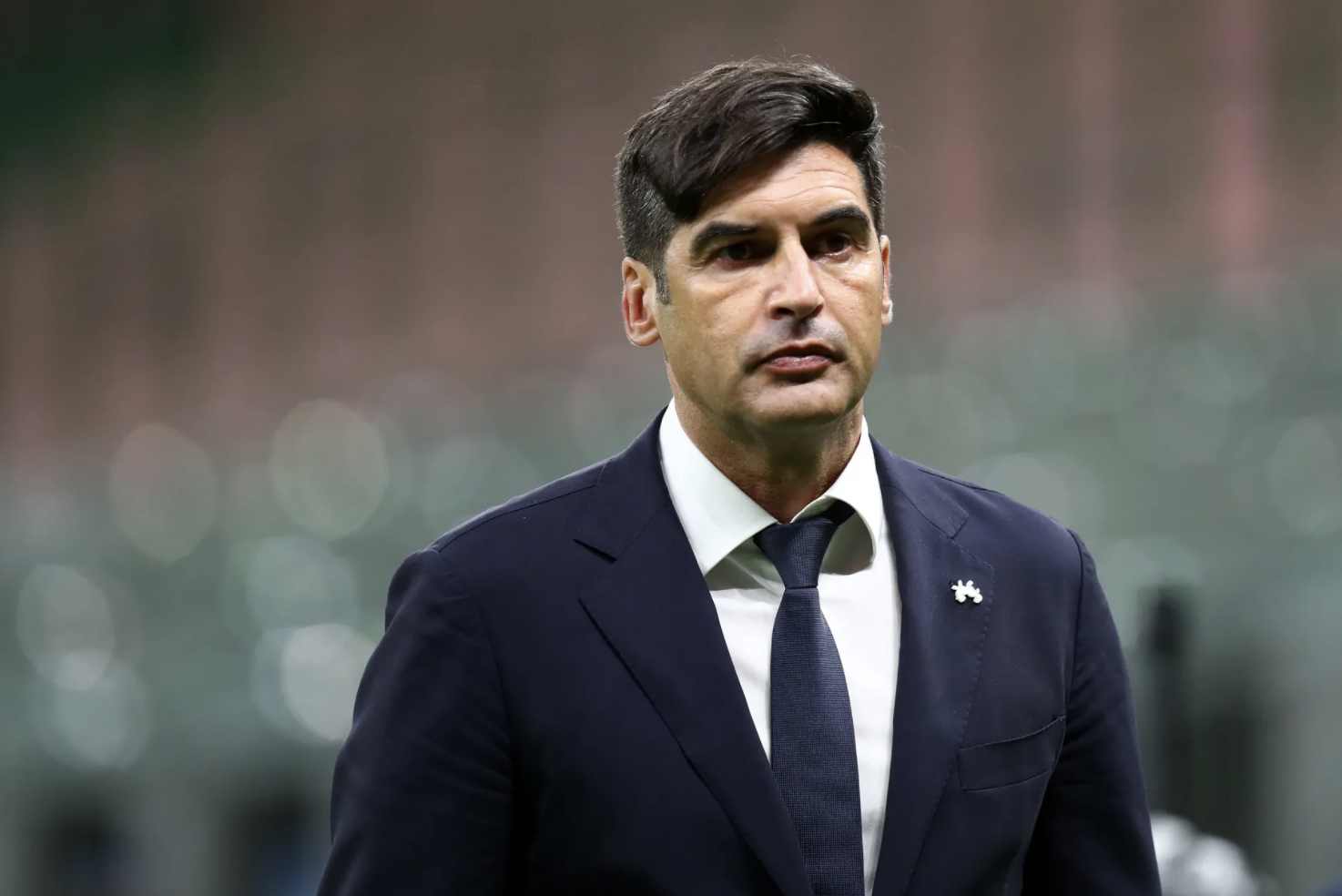 Paulo Fonseca is understood to have agreed in principle a deal to become the new Tottenham manager until 2023, as the club aims to end its long-term search for a successor to Jose Mourinho.

The Telegraph reports Fonseca, 48, has agreed a two-year deal at the north London club with the option of a one-year extension.

The former Roma boss, who will be replaced at the Stadio Olimpico by Mourinho for the start of the 2021/22 Serie A campaign, is expected to fly to London over the weekend or early next week to finalise the deal.

Despite not being Spurs’ first choice for the dugout, Fonseca is seen as someone who will be vital in nurturing the development of the younger players in the squad. Something chairman Daniel Levy said was crucial in their search in an open letter to the Tottenham fans.

Fonseca’s pending appointment is expected be announced alongside Fabio Paratici as the Lilywhites new general manager, where he will be allocated responsibility for key footballing matters.

Paratici is said to have played a key role in urging the Spurs’ hierarchy to seriously consider Fonseca as a candidate for the hot seat, and the former Juventus chief footballing officer seems to have made his first key move with his own arrival at Tottenham imminent.

The Mozambique-born coach made his name in Ukraine with Shakhtar Donetsk from 2016-2019, winning the league double in each of his three full seasons at the club, whilst attracting suitors across Europe for impressive attacking displays in the Champions League.

A difficult two-year spell at Roma followed, overshadowed by complications amongst the club’s hierarchy.

I Giallorossi had failed to qualify for the Champions League when Fonseca took over the managerial reigns, and faced a difficult restructure in light of some expensive and underwhelming signings in the transfer market under Monchi.

Monchi’s successor Gianluca Petrachi was then promptly dismissed from his post which left Fonseca vulnerable, sandwiched between stalled takeover talks of the club from the Friedkin Group.

The uncertainty surrounding the club made for an uncomfortable stay for Fonseca in Rome.

Despite the disruption, Roma played some slick football under the Portuguese leading to a European semi-final in July.

Mourinho was criticised for his defensive philosophy whilst at Tottenham, failing to capitalise on arguably one of the best attacking trios in the league last season through Son Heung-min, Harry Kane and Real Madrid loanee Gareth Bale.

Spurs fans will be hoping that the attacking reputation Fonseca has built his managerial career on will help guide their club back to Champions League football and beyond.