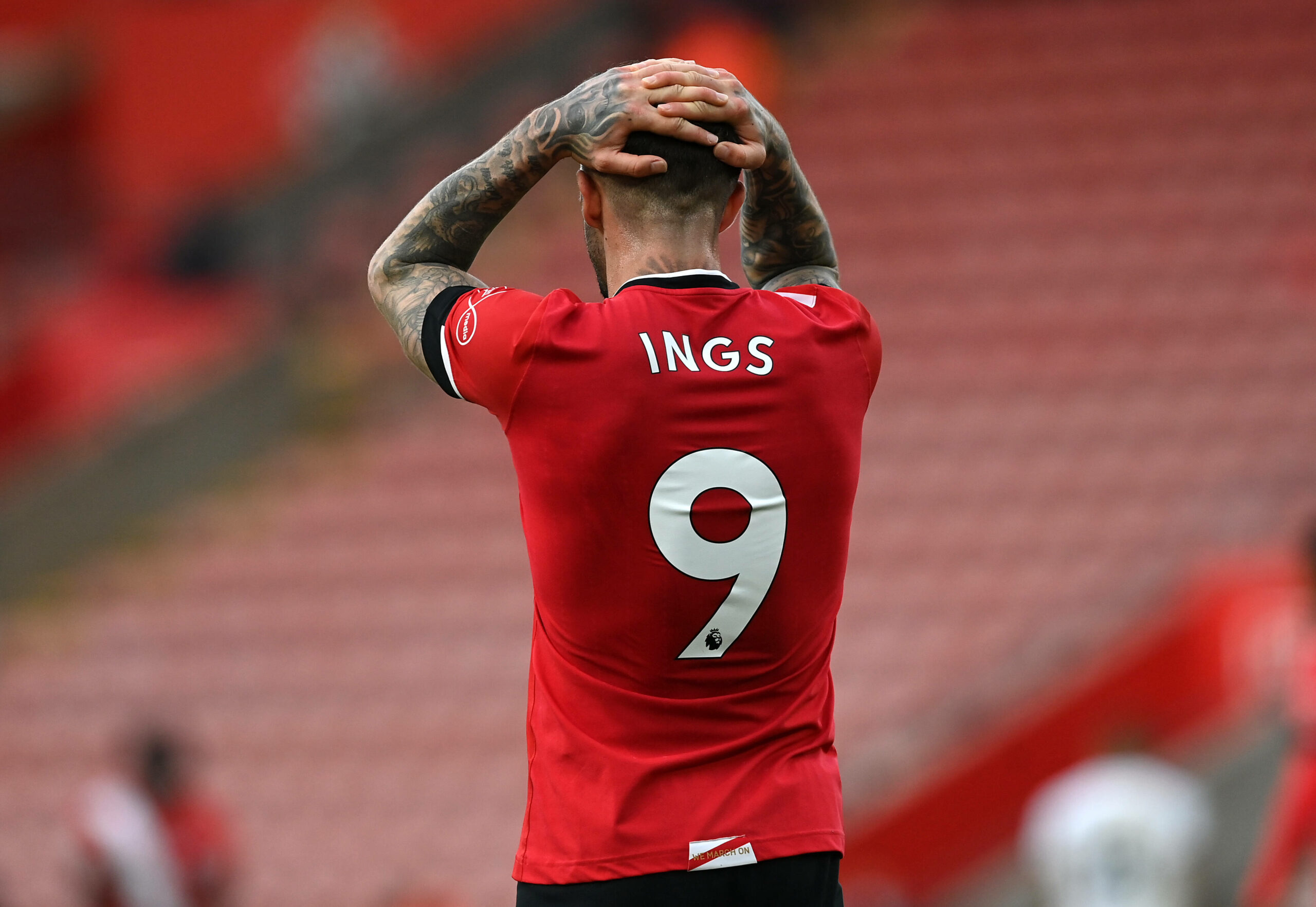 As per The Telegraph, the Spurs have added the 28-year-old to their list of targets, with the player reportedly tempted to leave St Mary’s Stadium after three years.

Following an underwhelming three-year stint at Liverpool, Ings joined Southampton in 2018 initially on a season-long loan before turning his move into a permanent one the following summer.

He has since gone from strength to strength under Ralph Hassenhutl, resurrecting his career and becoming one of the most prolific forwards in the Premier League.

Ings’ blistering showings have prompted Southampton to offer him a new four-year deal earlier in the summer.

Though it would make him the club’s highest earner, the Englishman turned down the bid as he hopes to land a high-profile move in the ongoing transfer window.

With just one year left to run on Ings’ current contract, the Saints might have to cash in on him this summer to avoid the risk of losing him for free at the end of next season.

Tottenham could be the striker’s landing spot, with Daniel Levy looking to improve the squad following a disappointing seventh-place finish in 2020/21.

Ings is seen as a potential partner for Kane, who seems likely to stay in north London despite continuous speculations about his move to Manchester United or Manchester City.

The Spurs are adamant the England captain is not for sale, though the Cityzens remain hopeful of completing the marksman’s signing this summer.

Kane has been an always-present figure for Tottenham over the past half-decade and is considered indispensable for Espirito Santo’s set-up next season.