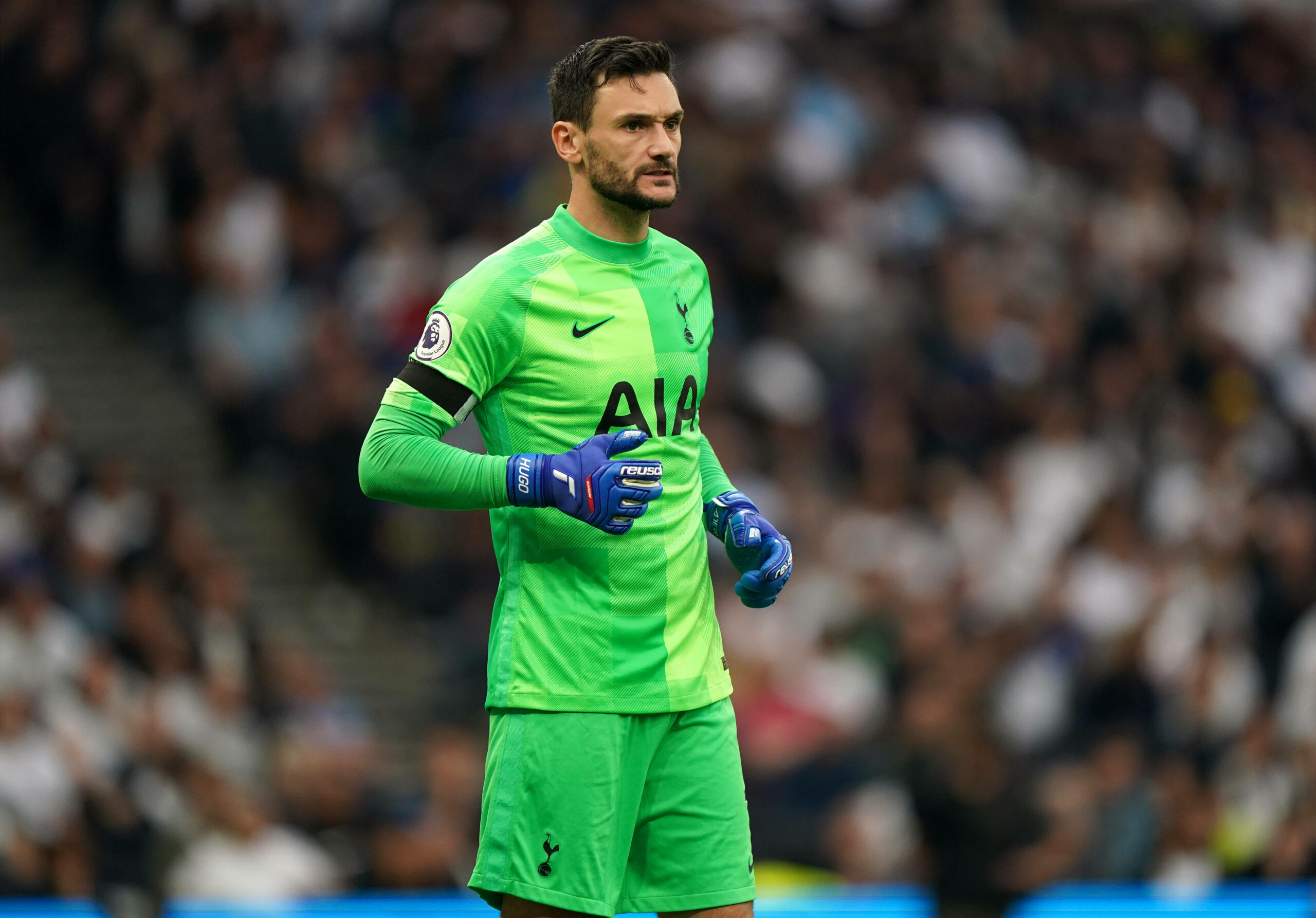 A selection of Tottenham Hotspur fans praised goalkeeper Hugo Lloris after his excellent second-half performance against Chelsea in the Premier League.

The France international had a busy game between the sticks on Sunday. He came up with several key saves in the second half of the London derby.

Spurs started the game aggressively, but they looked the complete opposite after the interval. They lost by a 3-0 scoreline but could have conceded more.

Lloris kept the scores respectable with six saves. Some Spurs fans said they could have been humiliated if not for their captain’s strong showing in goal.

Lloris has entered his ninth season with the north London giants, and he continues to remain the undisputed number goalkeeper for the Premier League games.

The 34-year-old produced a sublime display against the Blues despite conceding thrice. There are no surprises that he is being lauded by some of the supporters.

There have been question marks over his future recently, with Pierluigi Gollini signed on loan from Atalanta. Spurs must buy him if he plays 20 games this season.

Lloris’ £100,000-per-week deal expires in 10 months. There has been little progress over contract talks, but it appears a no-brainer to extend his stay for another year at least.