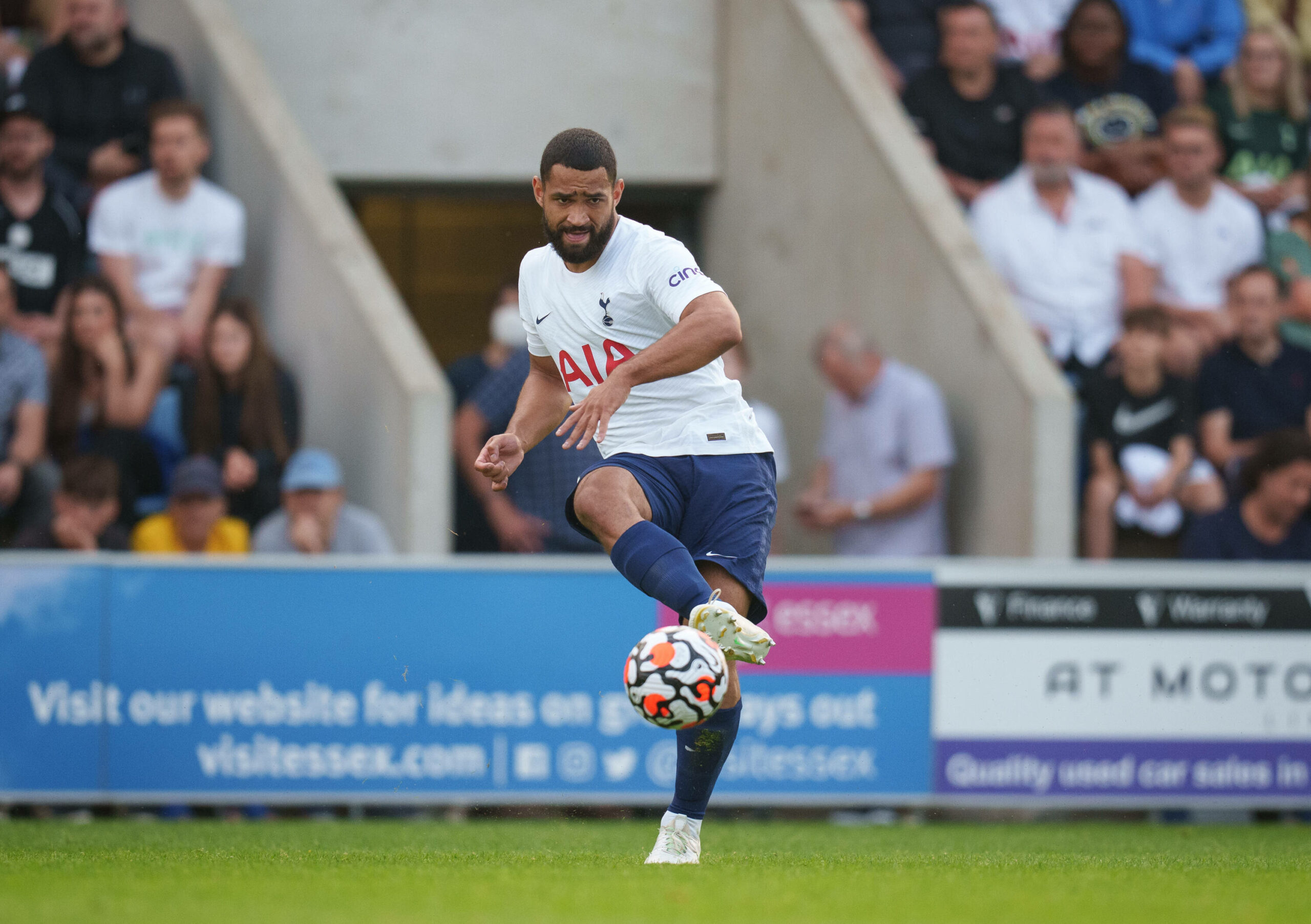 A selection of Tottenham Hotspur fans have reacted on Twitter following Cameron Carter-Vicker’s loan move to Celtic on deadline day.

The centre-back previously spent time on loan with six English clubs, with the most recent being Bournemouth.

He was involved in pre-season for Spurs and even made a competitive appearance in the Europa Conference League.

Despite this, the club were happy to sanction his temporary move to Parkhead with an option to buy next summer.

The deal has been welcomed by some Spurs fans. A few believe that the Hoops could be an ideal club for him.

Carter-Vickers had a good Championship campaign at Bournemouth last term. He was almost ever-present in their run to the play-off semi-final.

Despite this, it was unlikely that he would break into the first-team plans of Nuno Espirito Santo after the acquisition of Atalanta star Cristian Romero.

Aside from Romero, the north London outfit have Davinson Sanchez, Eric Dier, Japhet Tanganga and Joe Rodon as candidates to play at centre-back.

A move to the Hoops hands him the opportunity to revive his Cherries form and potentially secure a permanent deal.

The 23-year-old had a brief European experience with Spurs, but he will now have the chance to play Europa League football for the Glasgow giants.

Carter-Vickers’ Spurs contract was due to expire in June 2022, but it has been reported that a clause has been triggered to extend his stay for another year.