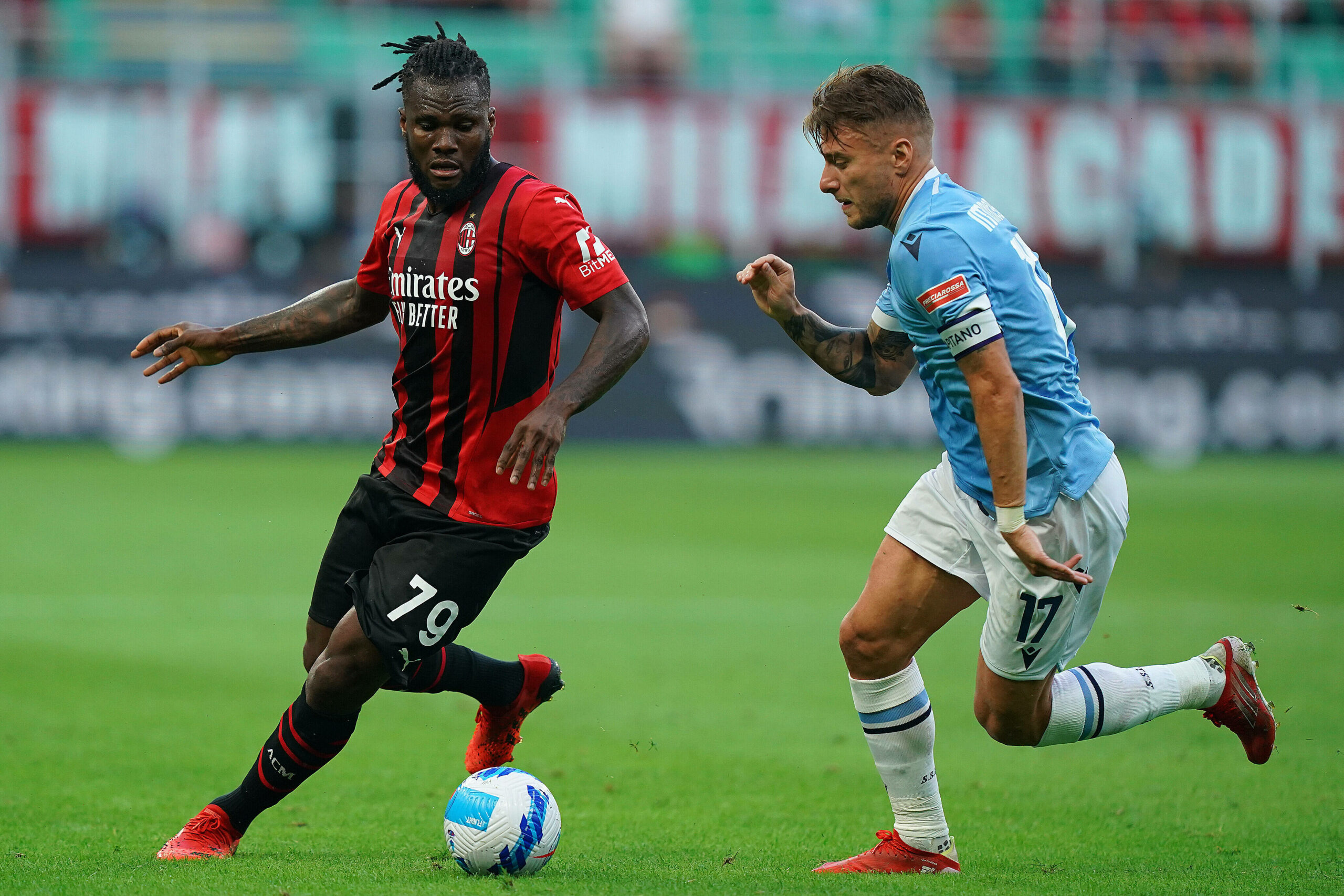 The Ivory Coast international has 10 months remaining on his deal with the Rossoneri, and he has yet to agree to a contract extension.

The Milan giants recently proposed a five-year deal with a €5 million annual salary for the first three seasons. He would later earn €6.5m.

However, Kessie snubbed the contract offer. The midfielder wants the Rossoneri to pay him between €6.5-7m annually over five seasons.

Paris Saint-Germain have already expressed an interest, and it is now reported that Spurs are willing to offer him €8m-per-year to join them.

Milan parted company with Gianluigi Donnarumma and Hakan Calhanoglu for free this summer after the expiry of their respective contracts.

Kessie could likely go through the same route rather than the club accepting a cut-price deal for his services in the next transfer window.

The Ivorian midfielder can negotiate a pre-contract with a foreign club in January, and Spurs will hope to lure the 24-year-old with their lucrative offer.

Kessie has transformed into a box-to-box midfielder. He was one of the top performers last term, bagging 14 goals and six assists from 50 outings for Milan.

Spurs signed Tanguy Ndombele two years ago to make a similar impact, but he has struggled to impress amid fitness and consistency issues.

The Frenchman is now out of contention for first-team duties. The club looked at the prospect of offloading him during the summer without any success.

Kessie would be an ideal replacement for Ndombele. He is valued at €55m by Transfermarkt, and landing him for free would be a major coup for Spurs.

A January move could also be on the cards if the Rossoneri are willing to do business.

Read: How Chelsea could line up (3-4-2-1) vs Zenit St Petersburg in the Champions League.