Tottenham Hotspur to compete with Arsenal to sign Houssem Aouar 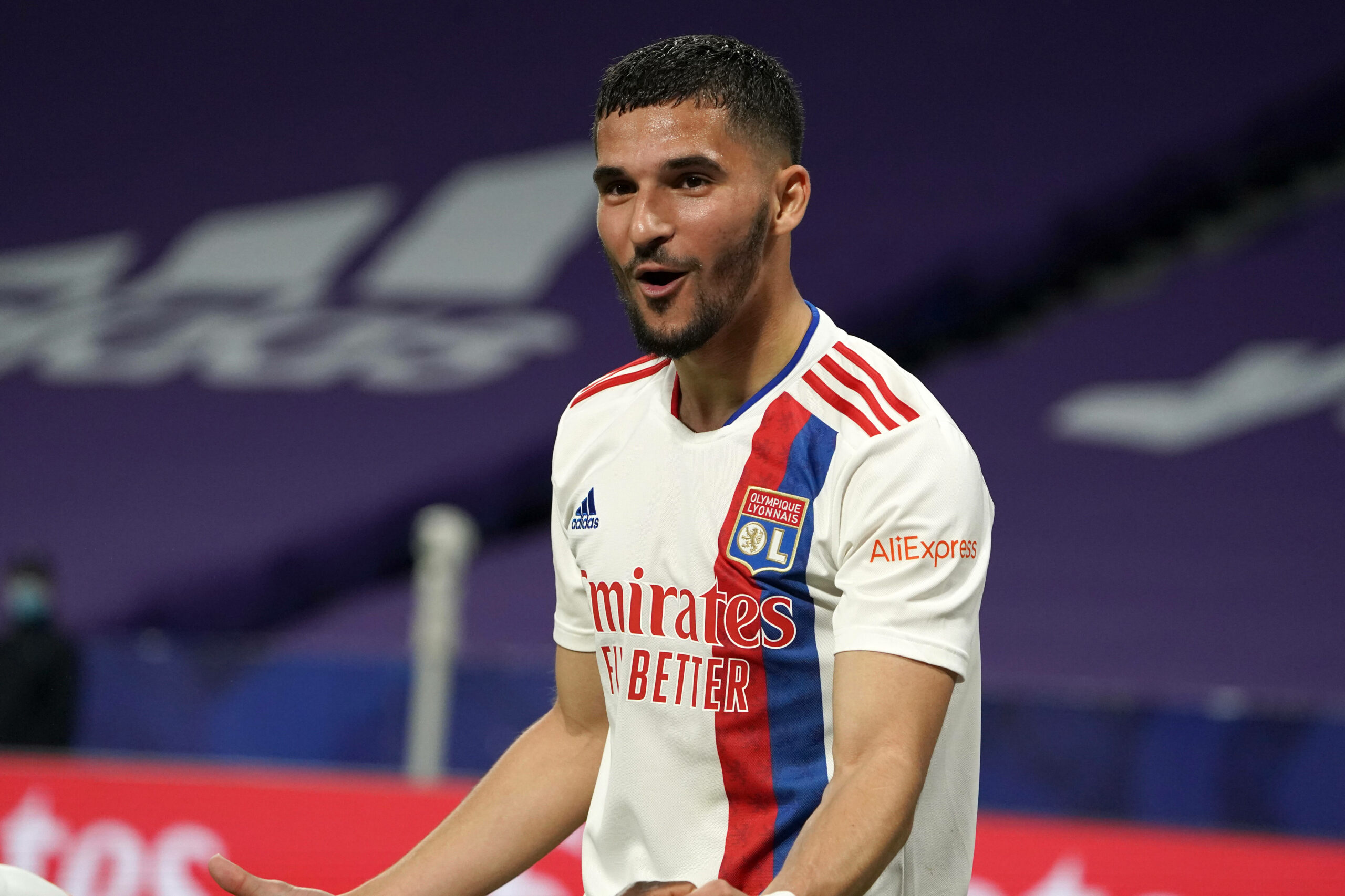 The Gunners were in regular contact with Les Gones for Aouar last summer, but they were put off by the reported €60 million price tag.

It was recently claimed that the 23-year-old could be available for just €20-25m amid financial concerns for the Ligue 1 club.

The Gunners are still keen on signing him, but it is reported that arch-rivals Spurs have entered the pursuit of the France international.

The Gunners are searching for a creative midfielder to add to their ranks, and the same can be said for Spurs ahead of the forthcoming campaign.

Emile Smith Rowe showed promise for the Gunners last term, but the club need more quality in their ranks to push for a potential top-four finish.

Aouar offers versatility with his ability to play anywhere in the midfield. His attributes are quite similar to former Gunners star Aaron Ramsey.

Spurs also need a progressive player from the centre of the park. Tanguy Ndombele and Giovanni Lo Celso have yet to find the consistency.

There are no assurances that Aouar could hit the ground running from the off, but both clubs are aware of his all-round qualities.

Aouar registered eight goals and four assists from 33 outings last term. He is not shy in the final third with an average of two shots per game.

Spurs may have the edge over the Gunners with European football. However, participation in the inaugural Europa Conference League is not much of an attraction.

Aouar may first assess his options for the summer. It won’t be surprising if he turns down the north London giants for a move to a Champions League club.

Stats from Transfermarkt.com and Whoscored.com

Read: Chelsea have leapfrogged Tottenham in race for Jules Kounde.