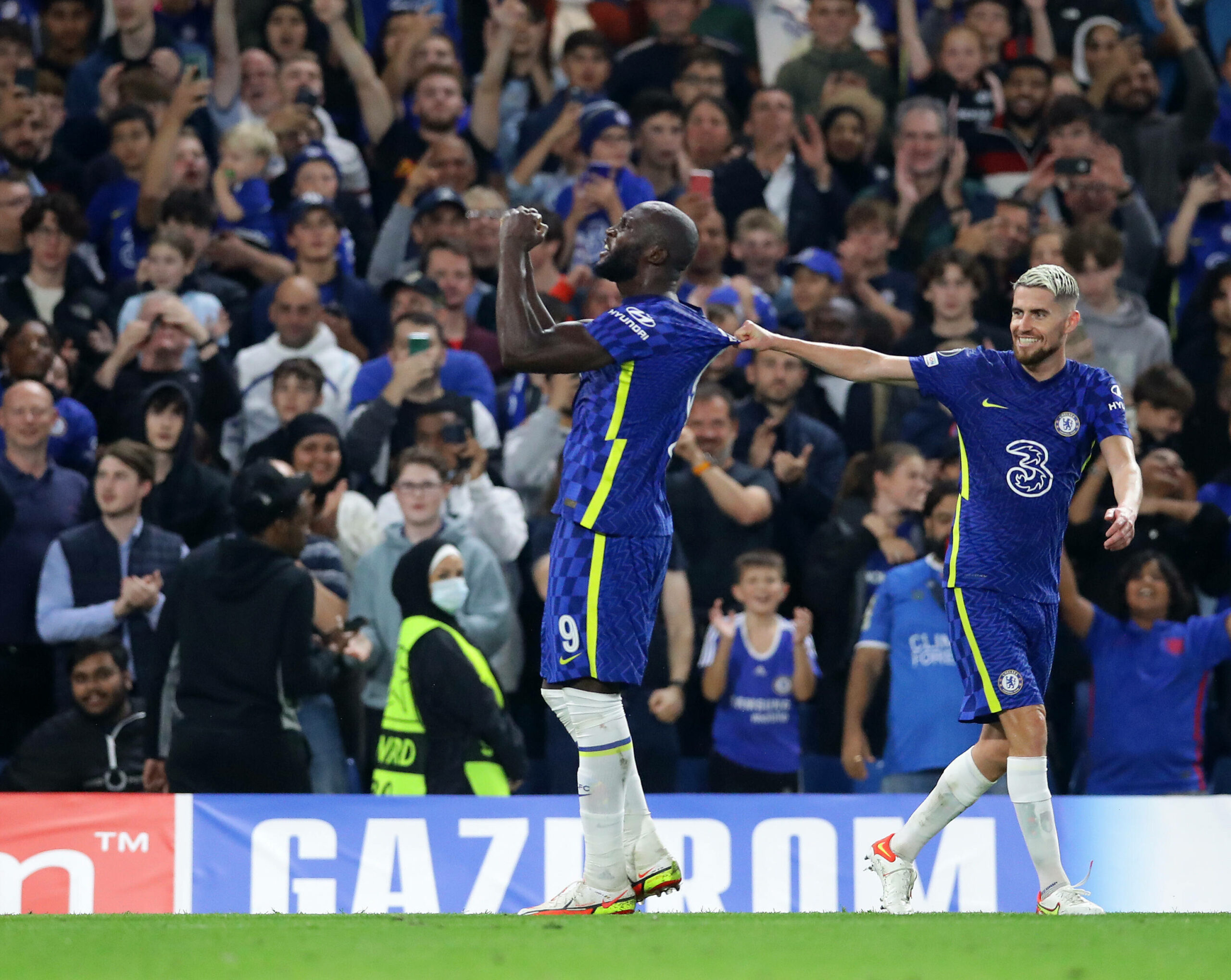 The Blues had to work hard to overcome a spirited Zenit St Petersburg 1-0 in their Champions League opener, while Spurs blew two separate leads to draw 2-2 with Rennes in their inaugural Europa Conference League appearance.

Both sides may still be feeling the physical consequences of their European exploits, but let’s have a closer look at their recent form.

Nuno Espirito Santo led his new employers to a hat-trick of 1-0 Premier League victories to get his Tottenham adventure off to a memorable start.

However, a horrendous 3-0 defeat to Crystal Palace last time out overshadowed Spurs’ bright start to the season, worsening their recent record in London derbies.

Tottenham have now lost four of their last six Premier League meetings with cross-city rivals (W2), as many defeats as they had in their previous 18 such match-ups combined.

The loss to Palace, coupled with a 2-1 defeat to Arsenal in their final London derby last season, means Spurs could lose three consecutive top-flight matches against capital-based sides for the first time since August 2005.

On the other hand, a victory here would catapult Tottenham to a three-game winning home start to a new Premier League campaign for the first time since 2002/03.

The hosts can find comfort in a solid home form in recent times, as they have racked up eight wins from their last ten Premier League matches at the Tottenham Hotspur Stadium (L2), keeping six clean sheets in the process.

Now would be a perfect time for Tottenham talisman Harry Kane to score his first top-flight goal this season after drawing a blank in all three Premier League appearances so far.

But the 28-year-old striker has had a tough time against Chelsea, netting just once in his last eight league games against this opposition.

Except for a heroic 1-1 draw with Liverpool at Anfield on Matchday 3, Chelsea have won their remaining three 2021/22 Premier League fixtures by an aggregate score of 8-0.

Delivering action from the get-go, the Blues have opened the scoring within 30 minutes of play in all four Premier League outings this term.

Another flying start would reinforce Chelsea’s hopes of posting their sixth consecutive victory in top-flight London derbies for the first time in the club’s history.

The visitors’ rock-solid backline could be another significant factor here, with only Manchester City going on a par with Chelsea in terms of the Premier League clean sheets kept in 2021 (15).

Since taking charge of the Stamford Bridge outfit in January, Thomas Tuchel has navigated his side to 23 shut-outs in all competitions, something no other manager in Europe’s top-four leagues has achieved in that time.

The German boss has recorded a clean sheet in 61% of his 23 Premier League matches at the helm of Chelsea en route to setting an unprecedented feat in the competition’s history.

In addition to their water-tight defence, the visitors can always rely on unplayable striker Romelu Lukaku to produce something special in the front third.

The Belgium international has netted three goals in as many Premier League games since returning to London this summer, including a brace against Aston Villa last time out.

Tottenham have suffered two defeats in their last two Premier League meetings with Chelsea at home, as many reverses as they had in their previous 13 home encounters in the competition (W6, L5).

Chelsea could win three consecutive away top-flight H2Hs for the first time since August 2005, and they can draw confidence from their free-scoring form against this opposition.

Spurs have conceded more Premier League goals versus Chelsea (103) than against any other top-flight opposition, though they have let in just one goal in their last two league H2Hs.