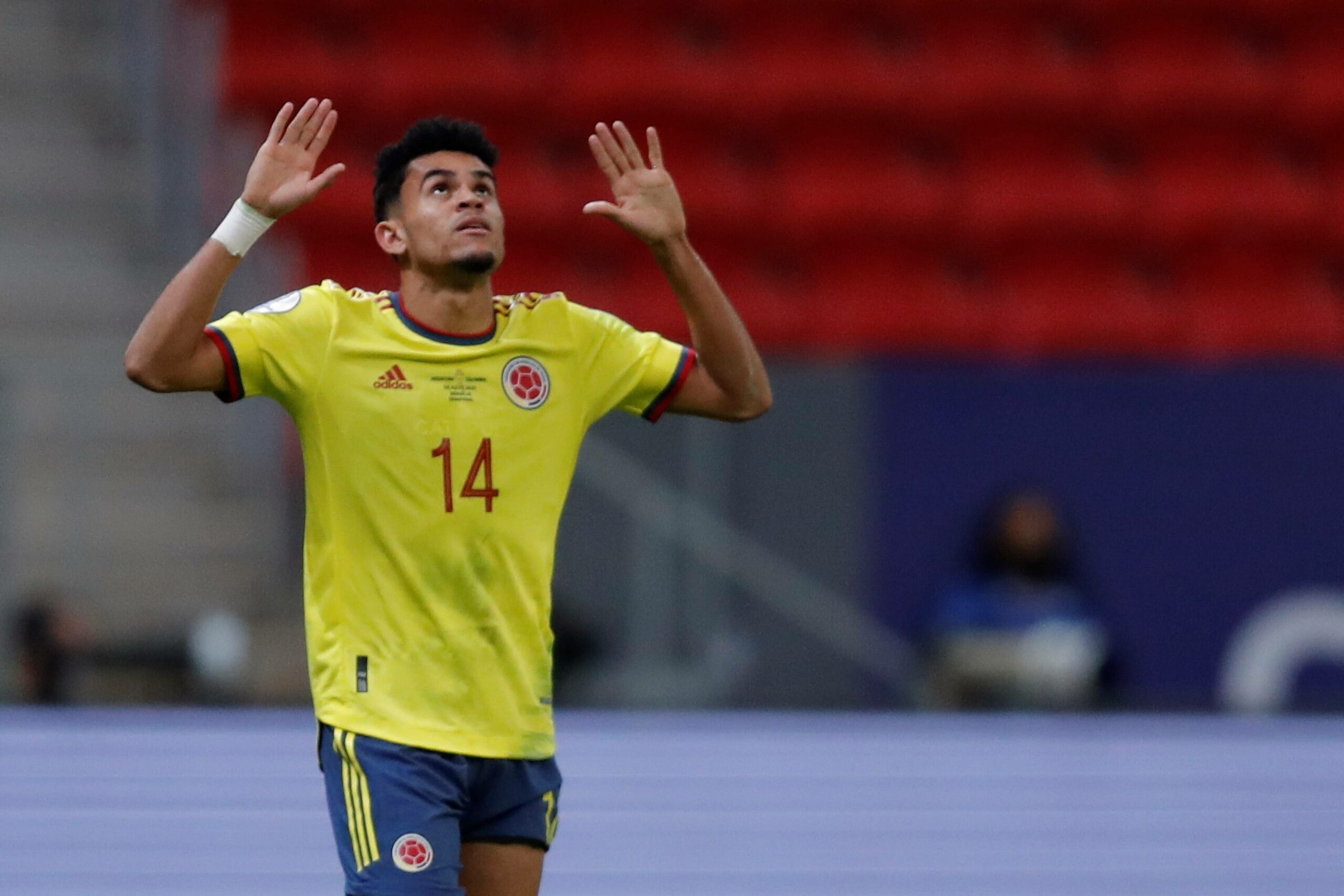 Tottenham Hotspur have joined Inter Milan and Roma in the race for the highly-rated Porto winger Luis Diaz.

As reported by Antena2, the Premier League giants are interested in acquiring the services of the Colombia international to bolster their attacking options.

Diaz had a decent season at Porto, registering 11 goals and six assists across all competitions in 2020/21 to become one of the Primeira Liga headline performers.

The 24-year-old forward reeled off a series of impressive performances at the Copa America 2021, netting a brace against Peru in Colombia’s 3-2 victory in the third-place play-offs.

His showings have not gone unnoticed, with several suitors across Europe’s top-five divisions looking to capture his signature this summer.

Though Inter and Roma appeared as the leading candidates to take Diaz away from Portugal, Tottenham now hope to hijack the Italians’ attempts to sign the Colombian.

With Steven Bergwijn and Erik Lamela both underperforming for most of the 2020/21 campaign, the London heavyweights need to inject fresh blood into their attacking line.

Harry Kane and Son Heun-min have soaked up the limelight as Tottenham’s standout performers, but they need support to help the team return in contention for a top-four finish.

Yet, Diaz’s whopping €80million release clause could be a sticking point.

The interested parties will need to drive the player’s price down to steal him away from the Estadio do Dragao.

However, Porto are known for making substantial profits from selling their stars at the peak of their market value, and it is yet to be seen whether they are willing to offer any discount.