Tottenham lining up £18m bid for Wolves speed demon Adama Traore – Would that be a good move? 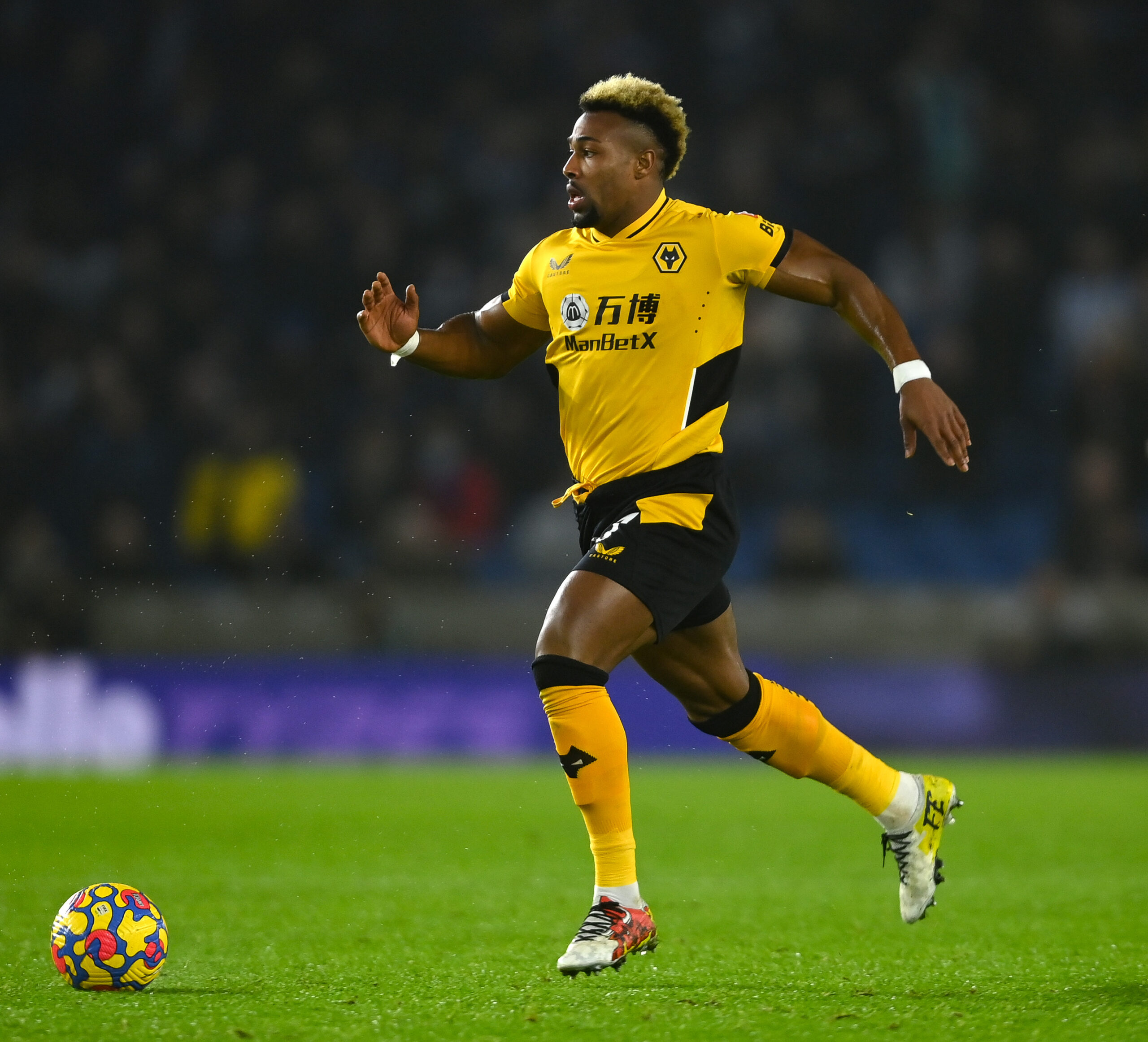 Per the Daily Mail, Spurs consider launching a bid for the La Masia graduate as Antonio Conte looks to put his own stamp on the squad he inherited from Nuno Espirito Santo in November.

The Italian has inspired a revival at the Tottenham Hotspur Stadium, going unbeaten in all nine domestic fixtures in charge, including a come-from-behind 3-1 win over Morecambe in Sunday’s FA Cup third-round tie.

However, Conte is keen to strengthen his squad in the January transfer window to bolster Tottenham’s chances of achieving a coveted top-four finish in the Premier League.

Traore, who has experienced a lacklustre first half of the season at Molineux, has emerged as Spurs’ target this winter, with Wolves ready to cash in on their speed demon.

The lightning-quick winger has yet to score or assist despite making 18 Premier League appearances this season.

But it is fair to admit that Bruno Lage’s men have failed to impress in the front third, scoring a league second-lowest average of 0.73 goals per league game so far.

Once considered one of the most intimidating forwards in Europe’s top-five leagues, let alone the Premier League, the 25-year-old has fallen from grace since the start of last season.

He has racked up just two goals and three assists from 55 top-flight appearances since the turn of 2020/21, making Wolves consider selling him.

Though the Midlanders have reportedly slapped a £20m price tag on their out-of-form star, Tottenham believe they could drive the costs down on the back of Traore’s underwhelming showings.

However, the question is – whether Spurs should even consider splashing out £18m on the forward who lacks end product.

The prodigious Spanish winger Bryan Gil, who joined Tottenham from Sevilla last summer in a swap deal involving Eric Lamela, is still waiting for his chance to shine.

While Son and Lucas have been nothing short of impressive this season, the remaining three players have failed to convince Conte, especially Bergwijn.

Heavily linked with a move away from London, the Dutchman could soon wave goodbye to the nation’s capital, which would open one slot in the attacking department.

Paradoxically, Bergwijn, who at least has one assist from eight Premier League appearances this season to his name, has been deemed surplus to requirements.

Then what to expect from a player who has failed to get off the mark in 18 matches?

Maybe Conte can figure out what is going wrong for Traore.