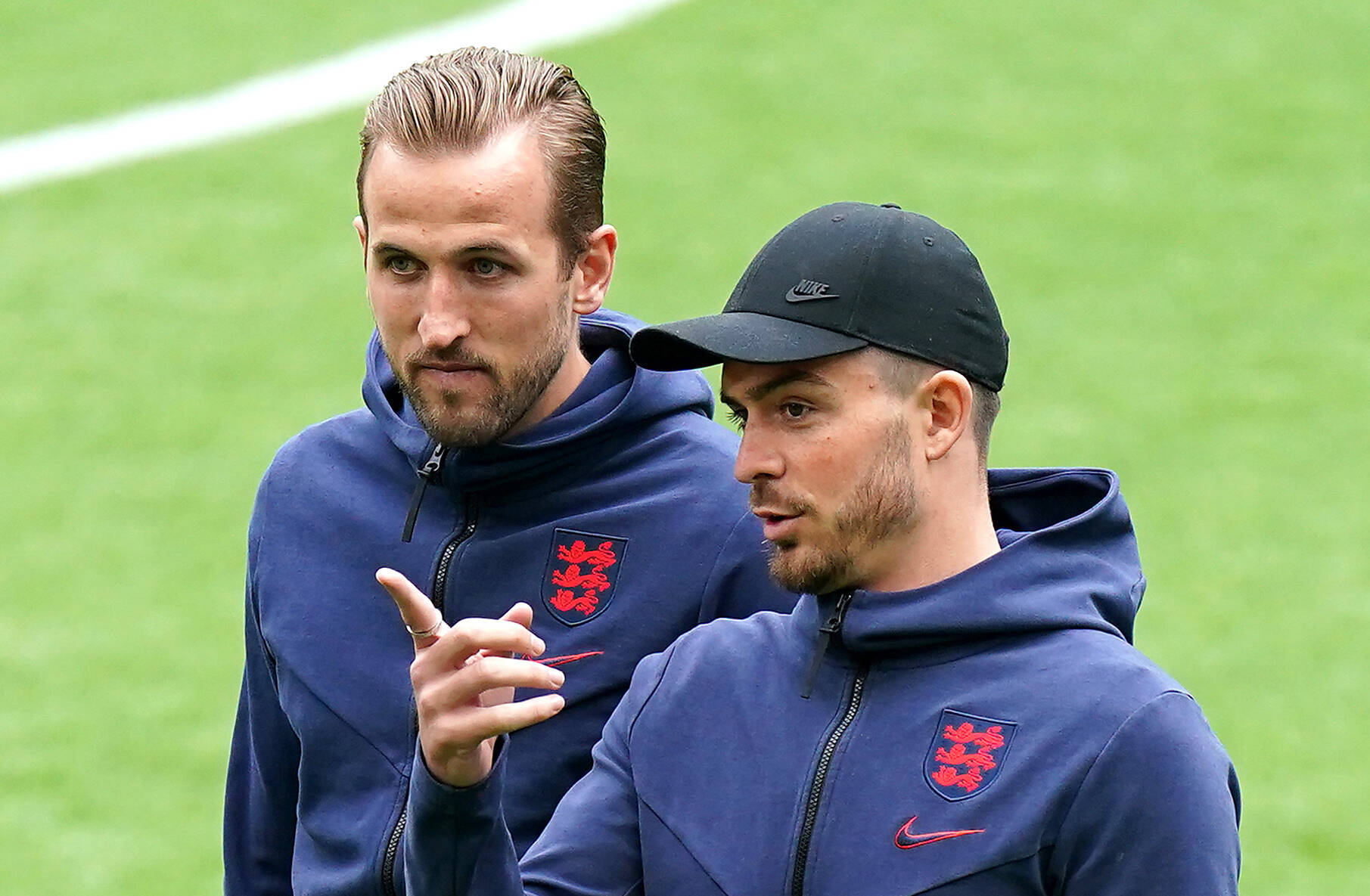 Nuno Espirito Santo has refused to confirm Harry Kane will feature for Tottenham Hotspur in their Premier League curtain-raiser against Manchester City on Sunday.

During a press conference ahead of Spurs’ 2021/22 Premier League opening match against the reigning champions, Espirito Santo cast doubt on Kane’s availability for the highly anticipated fixture.

“He trained, we talked. Of course, it’s a private conversation.

“Everything is okay. He is preparing himself, like Bryan [Gil], like [Cristian] Romero, players who joined us later.

“We have to be careful, but everything’s okay.

“We still have the session tomorrow [Saturday] to decide.

“Romero, Bryan, Harry, players that do not have too many sessions with us, we have to think. We still have the day tomorrow to make decisions.”

Kane’s future in north London is up in the air.

The England captain has returned to training only recently after allegedly refusing to show up for Tottenham’s pre-season preparations.

He joined Spurs’ pre-season training late following his international commitments with England at the European Championships.

Heavily linked with a high-profile move to the Etihad Stadium throughout the summer, the 28-year-old is trying to force his way out of the capital.

According to widespread reports, Guardiola is aiming to shatter the British transfer record twice in a single transfer window to get the deal over the line.

City splashed out £100 million to sign Jack Grealish from Aston Villa earlier in August, making the 25-year-old the most expensive English player in history.

But Guardiola is looking to push the boundaries again to convince Tottenham to let their standout striker leave this summer.