Tottenham on the cusp of signing Christian Romero from Atalanta 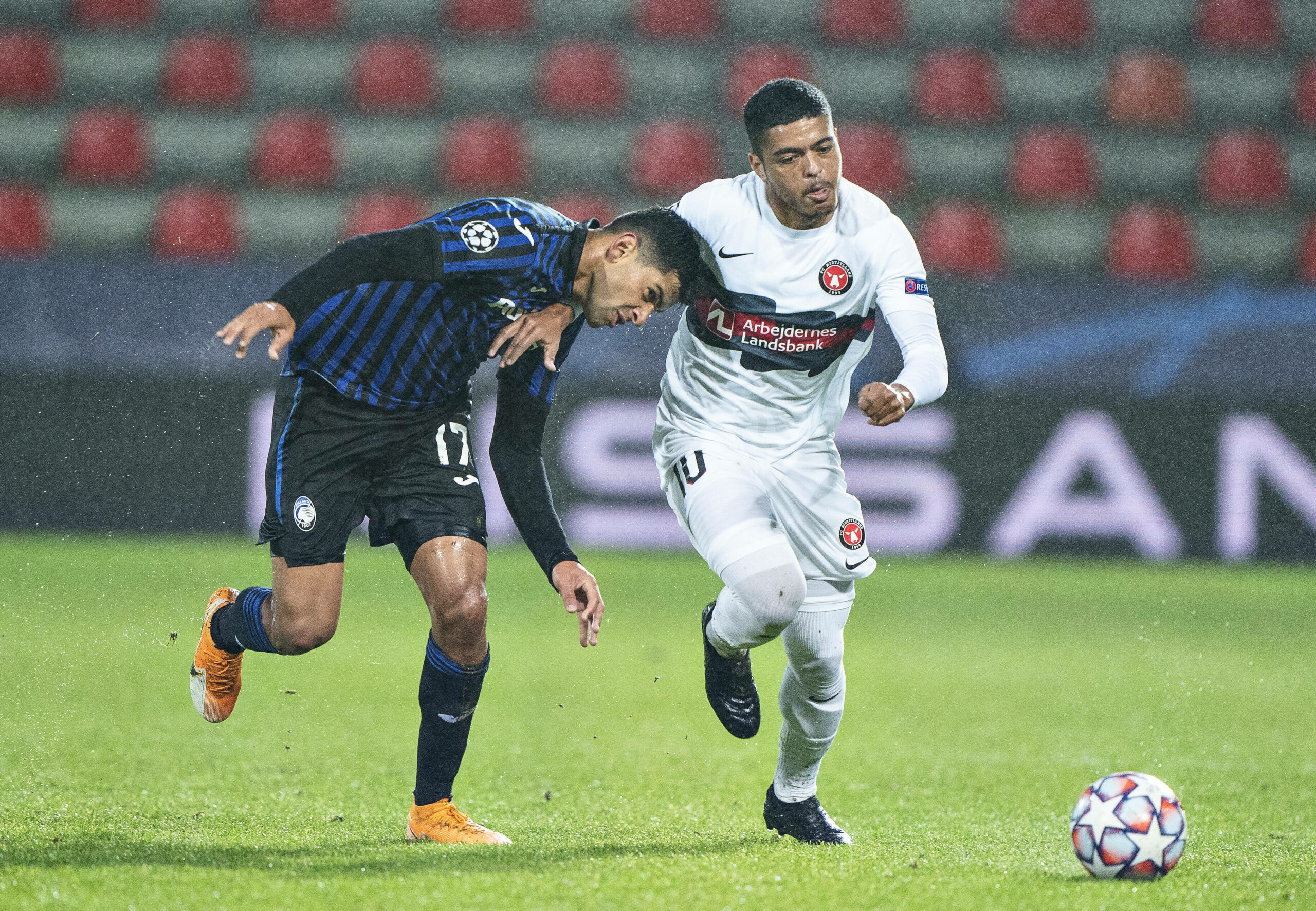 Tottenham Hotspur are reportedly one step away from landing the sought-after Atalanta centre-back Christian Romero in a massive deal.

According to the latest reports from Calciomercato, Spurs have agreed to pay around €55million, including add-ons, to complete the signing of the 2021 Copa America winner.

The Premier League giants have been trying to close the deal with Atalanta for weeks after naming Romero their top defensive target.

Although it seemed like La Dea’s stratospheric demands almost scared Tottenham off, the English side is now on the verge of capturing the 23-year-old.

Romero has been nothing short of outstanding since swapping Juventus for Bergamo in summer 2020, having been voted the best defender in Serie A last term.

The Argentine’s high-octane defensive displays at the Gewiss Stadium in 2020/21 earned him a regular starting place in Argentina’s title-winning Copa America squad this summer.

Atalanta hoped their staggering valuation of Romero would deter Tottenham from making a move, but things have turned out to be quite the opposite.

After Toby Alderweireld informed the club of his intention to leave, Daniel Levy had no choice but to go all-out for the highly-rated centre-back.

Tottenham’s defensive woes were brutally exposed last season, with Eric Dier and Davinson Sanchez blowing hot and cold throughout the whole of 2020/21.

Both players could wave goodbye to the Tottenham Hotspur Stadium in the summer, which would require Spurs to add at least another defensive reinforcement.

Meanwhile, Atalanta already have a plan to replace Romero.

The Italians have set their sights on Lille sensation Sven Botman, who emerged as a transfer target for several Premier League sides last summer.

The 21-year-old came under the spotlight in 2019/20, but his potential burst into life in 2020/21 as he headlined Les Dogues’ title-winning Ligue 1 campaign.

La Dea are known for spotting value buys and then going to make a substantial profit from selling them on.

So the Atalanta faithful have every reason to be excited about the prospect of having Botman taking Romero’s place next season.