Tottenham one step away from signing Takehiro Tomiyasu 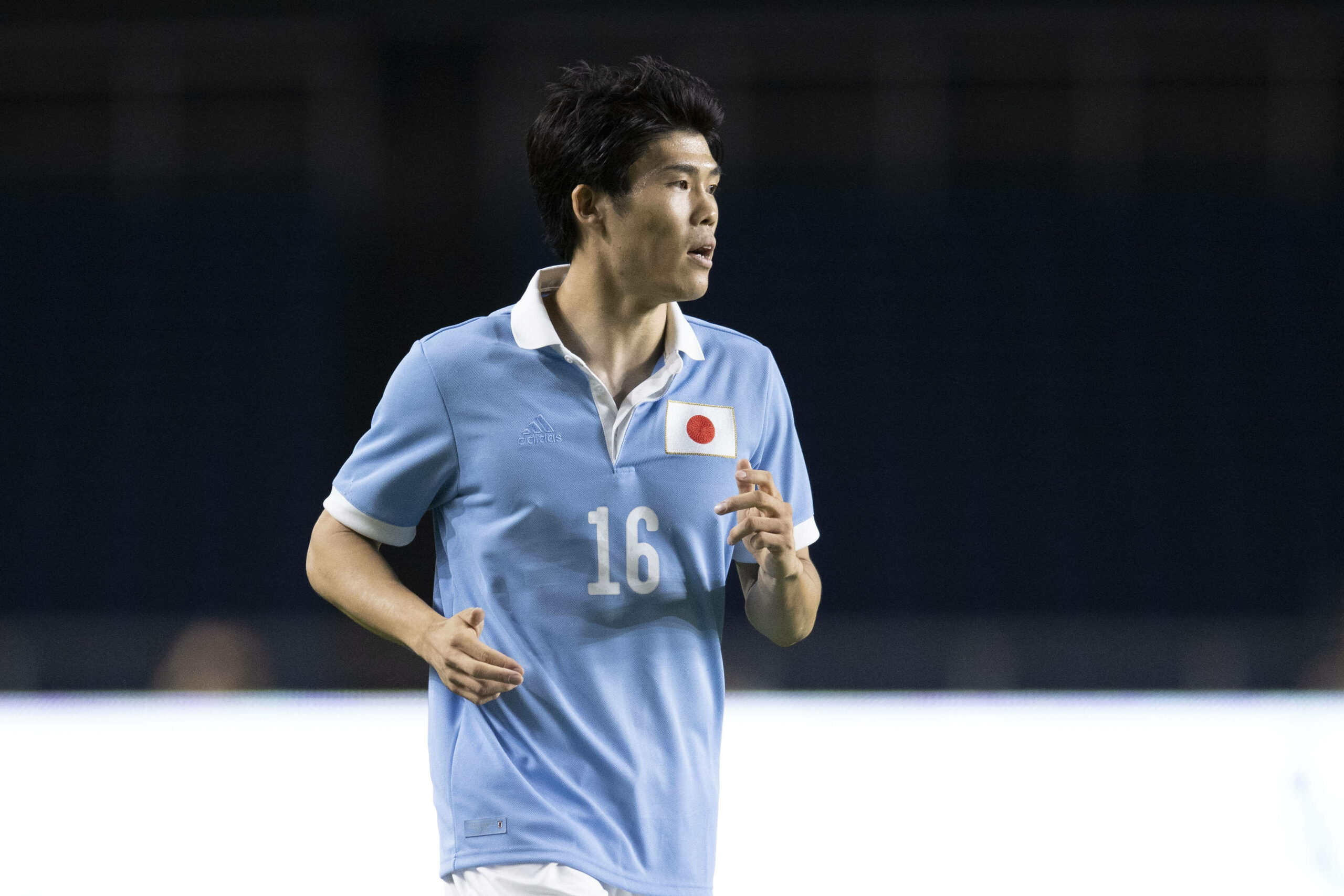 Tottenham Hotspur are reportedly on the brink of completing the signing of the versatile Bologna defender Takehiro Tomiyasu.

Spurs have found an agreement with the Serie A side over the highly-rated 22-year-old and will fork out around £15million-plus add ons to get the deal over the line, per The Athletic.

Nuno Espirito Santo has identified Tottenham’s defensive department as one of the weakest links in the team after taking over the reins in north London this summer.

The Londoners have quickly emerged as the leading candidates to land Tomiyasu, who has also drawn interest for another Premier League heavyweights, Manchester United.

With Toby Alderweireld well past his prime and Davinson Sanchez and Joe Rodon blowing hot and cold last season, the Spurs are desperate to bolster their defensive options.

Tomiyasu fits the profile Espirito Santo is looking to add to his squad, as he can adapt to several systems, including playing as one of the three centre-backs in his preferred 3-5-2 formation.

Strong in aerial challenges and comfortable with the ball at his feet, the Japanese defender can also operate as a right-back.

He joined Bologna from Sint-Truidense in the summer of 2019, with the Italians dashing out €9million to secure his services.

Tomiyasu has excelled in Serie A, earning a reputation as one of the most talented defenders in the Italian top-flight.

AC Milan and Inter were also interested in acquiring his signature, but it seems Tottenham have managed to win the race.