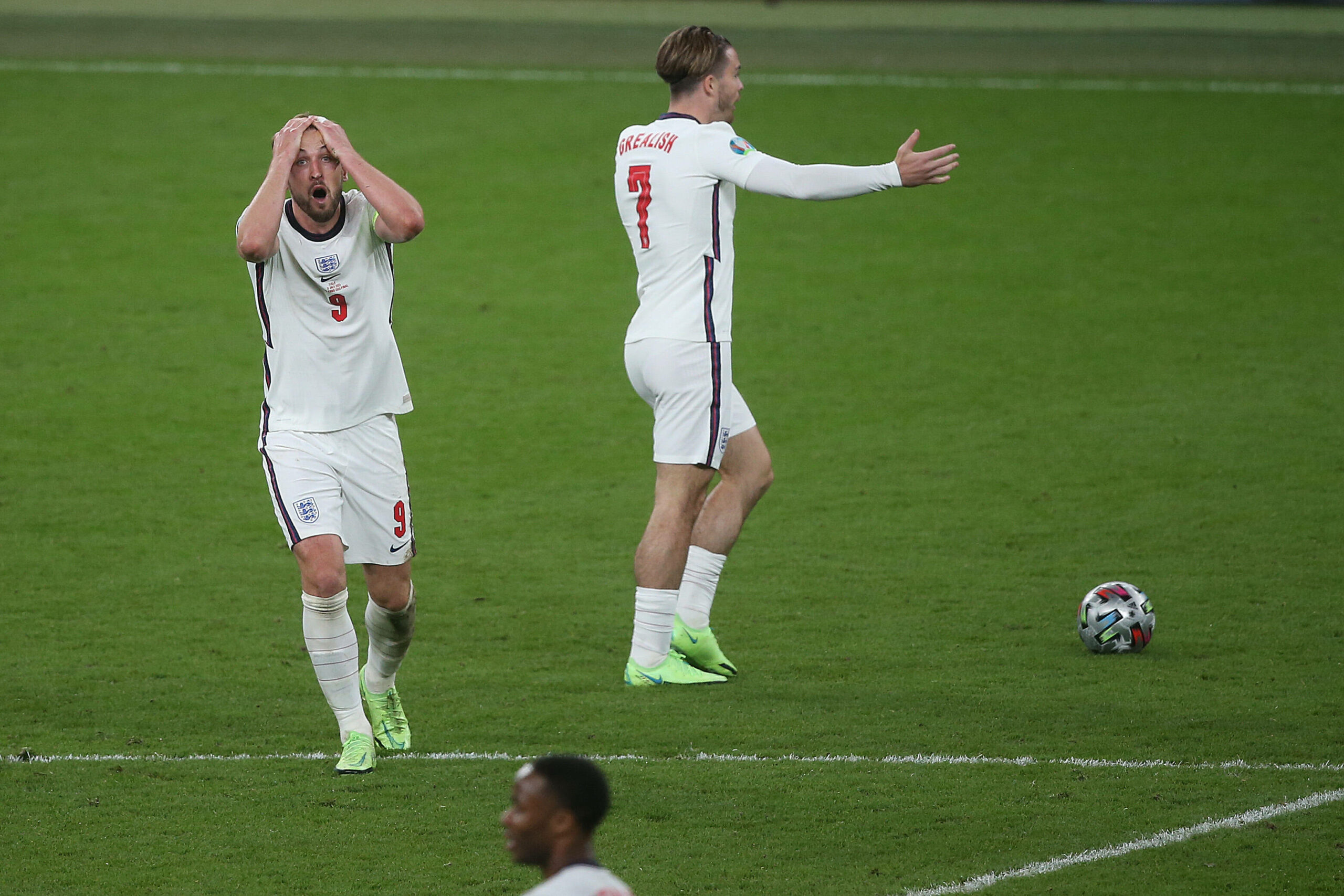 According to an exclusive report from The Sun, earlier this morning, the Premier League champions were set to bring in the England captain after striking an agreement with Spurs over a £160 move.

The same source went on to claim that Tottenham supremo Daniel Levy privately sanction his headline performer’s switch to the Etihad after receiving a satisfying offer.

However, reputed Italian journalist Fabrizio Romano has rubbished such talks, quoting club sources and insisting that the clubs have not discussed Kane’s transfer since last month’s negotiations broke down.

City’s interest in the 27-year-old striker is not a secret anymore, with Pep Guardiola earmarking the Englishman as a long-term replacement for Sergio Aguero.

The Cityzens even launched an official £100m bid for Kane last month, but their attempt fell on Tottenham’s deaf ears.

Levy is adamant his star marksman will not leave London this summer despite the club’s struggle to back his eye-catching individual performances with silverware.

Kane has so far remained tight-lipped about ongoing speculations regarding his potential blockbuster move to City.

Tottenham’s search for a new striker has nothing to do with the Englishman’s future at the Tottenham Hotspur Stadium.

Nuno Espirito Santo is looking to sign a top-class scorer to partner the club’s stalwart in the front third next season and has laid his eyes on Southampton’s Danny Ings.

In the meantime, City have set their sights on Aston Villa playmaker Jack Grealish, but taking him away from Birmingham would require a transfer fee of at least £100m.

It is hard to expect the Cityzens to sign both Kane and his countryman in one transfer window, given the coronavirus’ harmful impact on the club finances.