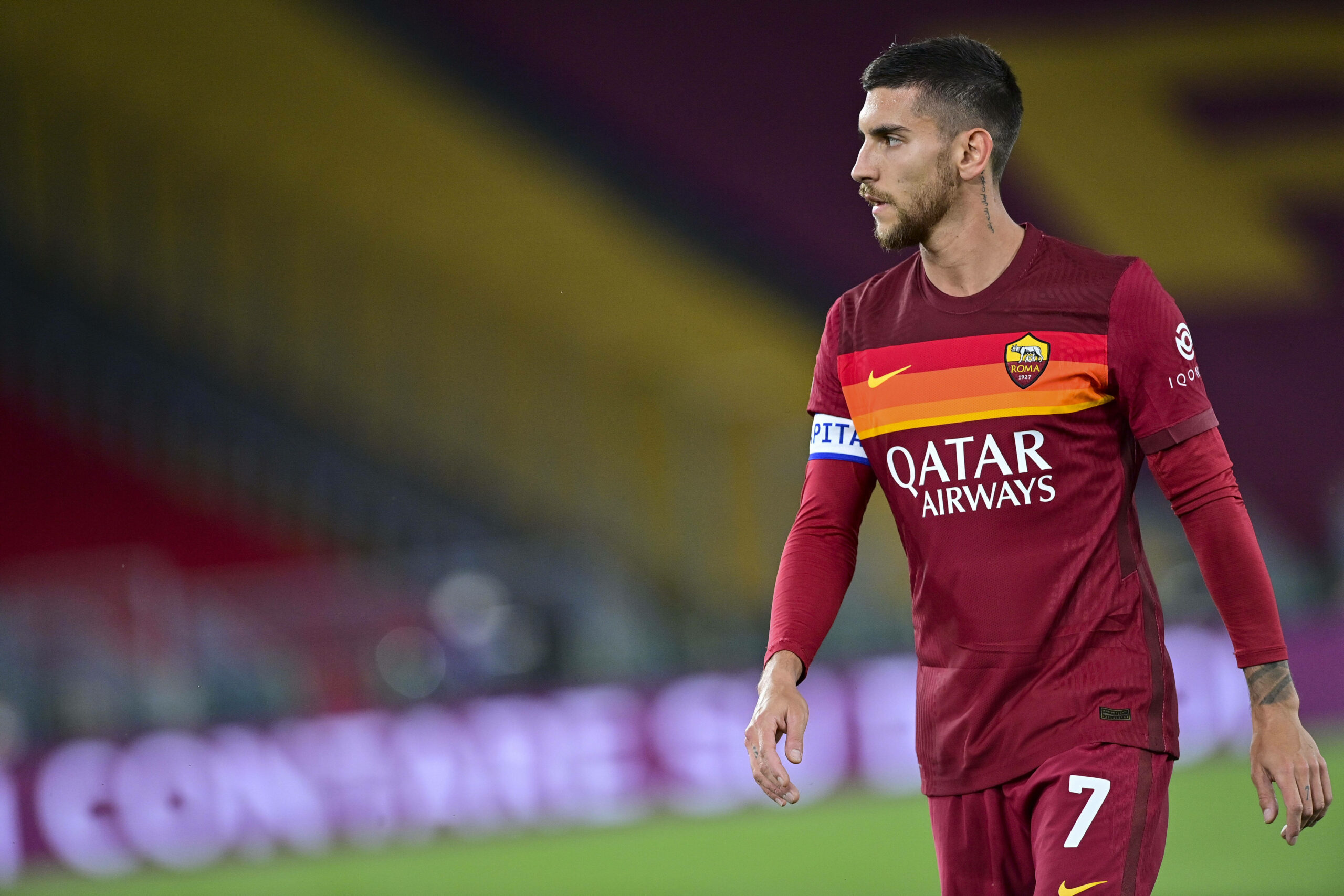 Roma playmaker Lorenzo Pellegrini could be a subject of a big-money offer in the summer as Tottenham Hotspur added the midfielder to their list of targets.

As reported by The Athletic, Spurs have laid their eyes on the Italian metronome but might have to earmark around £25.6million to trigger his release clause.

Pierre Emile-Hojbjerg and Tanguy Ndombele have been irreplaceable in the centre of the park in terms of energy and fighting spirit, but a lack of creativity remains a problem.

Tottenham are inclined to believe that Pellegrini could be a perfect solution to relieve Harry Kane from the creative burden.

The 25-year-old produced a stellar 2020/21 season at the Stadio Olimpico, accruing 11 goals and nine assists in all competitions.

Pellegrini’s mindset and leadership skills have seen him become Roma’s captain, and the Giallorossi will be keen to keep him on board beyond the summer.

Though convincing the Italians to green-light their star player’s departure could be a daunting task, Tottenham may not have to worry about entering exhausting negotiations.

If Spurs can exercise the midfielder’s release clause, Roma would be powerless to prevent their talisman from leaving this summer.

Not long ago, Pellegrini figured as a potential signing for Manchester United, but the Red Devils shifted priorities heading into the summer transfer window.

The Italian carries a reputation as one of the finest playmakers in Serie A and possesses all the right qualities to thrive in the Premier League.

Following a dismal seventh-place finish this past season, Tottenham have to bolster their squad to return in contention four top-four places and Pellegrini fits the bill.