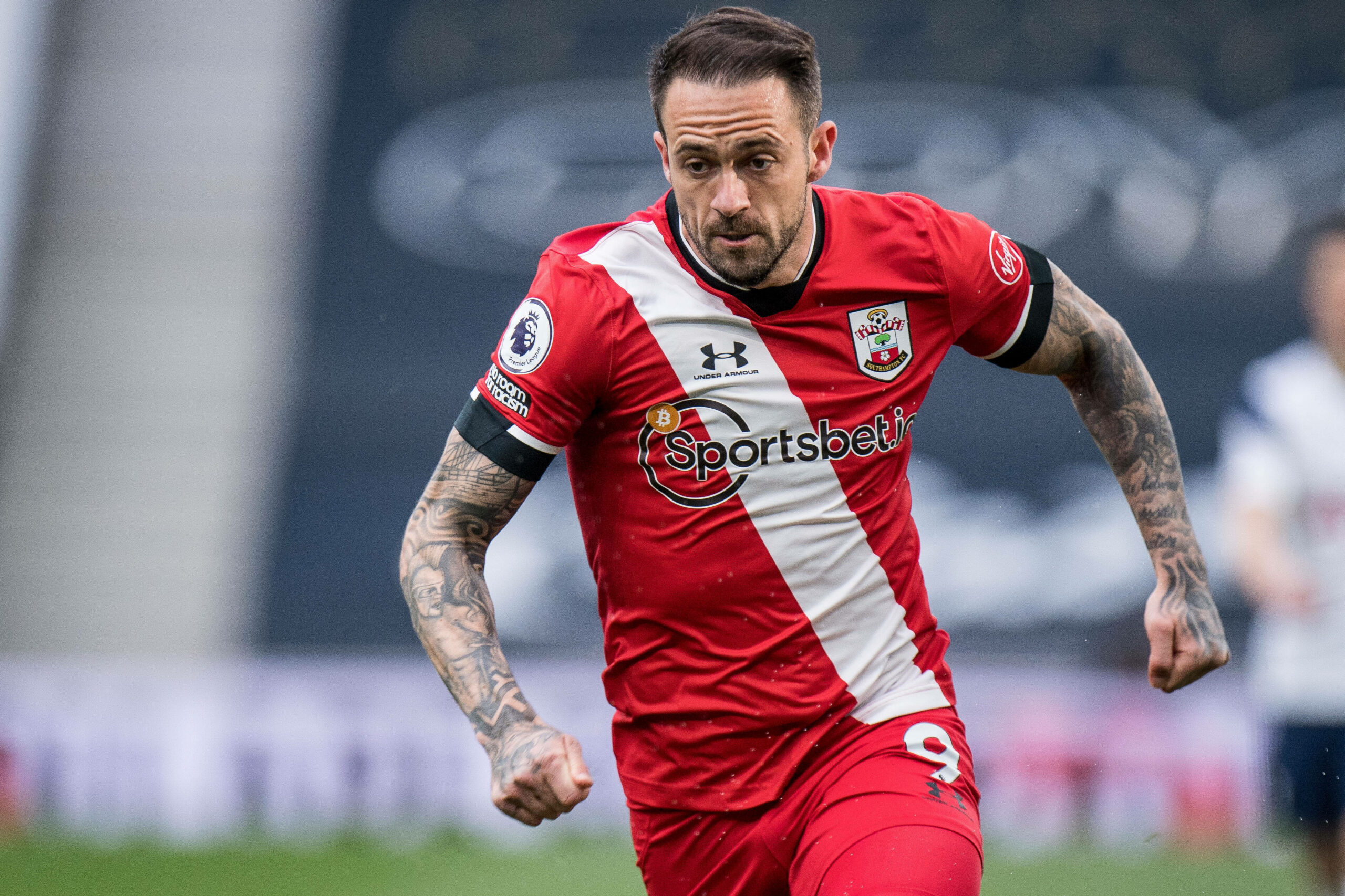 Tottenham Hotspur have prepared an initial bid to tempt Southampton to sell in-demand striker Danny Ings, as per Eurosport.

Spurs are aiming to bolster their attacking options in the ongoing transfer window to improve the club’s bid to burst back into the Premier League top-four next term.

Ings, who has developed into one of the deadliest strikers in England since moving to Southampton, features Daniel Levy’s wishlist close to the top.

The ex-Liverpool flop has entered the final year of his contract at St Mary’s Stadium and has already rejected the prospect of becoming the club’s highest earner.

Indeed, the 28-year-old has no intention of extending his stay in Hampshire and is looking to secure a high-profile move following an impressive two-year spell at Southampton.

Tottenham have emerged as one of the likeliest landing spots for the coveted striker, with the Saints reportedly setting a £20million price tag on their prized possession.

However, encouraged by the player’s contractual situation, Spurs are confident of closing the deal on more favourable terms.

Known for his lethal finishing and smart moves between the lines, Ings would be a top-class addition to Nuno Espirito Santo’s squad.

Though he might not be a first-choice striker because of Harry Kane, the Englishman would be a perfect go-to option when the England captain needs rest.

Additionally, Ings has demonstrated his ability to thrive as a second-striker, a role he has often used to cover alongside Che Adams.

West Ham United are also in the chasing pack as David Moyes looks to land a high-profile replacement for Sebastian Haller, who joined Ajax in January.

The Hammers are inclined to believe that offering European football to the Winchester native could tip the scales in their favour, but Tottenham remain in pole position at the moment.